Legado Mitico is a fantastic 11 room boutique hotel situated in the trendy Buenos Aires’ district of Palermo Soho. It is located close to designer boutiques, hip bars and fantastic restaurants. The location of the hotel on Gurruchaga street, close to the corner with Costa Rica street is fantastic in itself, compared to other boutique hotels in the district that are quite literally next door to popular bars and night spots that often stay open until 7am on Friday and Saturday nights. Legado Mitico is a quiet sanctuary in the heart of a reasonably busy district.

The hotel claims to be an emblematic small hotel, and no matter wherever you turn – in every nook and cranny of this hotel one feels like they are in Argentina. The library is a comfortable place to relax with an array of Argentinean books, guide books in English and many other languages. The décor is very Buenos Aires with a taste of the expansive Argentinean pampa which has a strong influence on Argentinean life.  The lounge/library areas is a fantastic place to have a drink after a long day touring or shopping in Buenos Aires or pre dinner drink. The adjoining garden is perfect for grabbing a few rays of sun, eating breakfast under Buenos Aires’ famous blue skies or enjoying the company of “Malevo” the hotels cat. 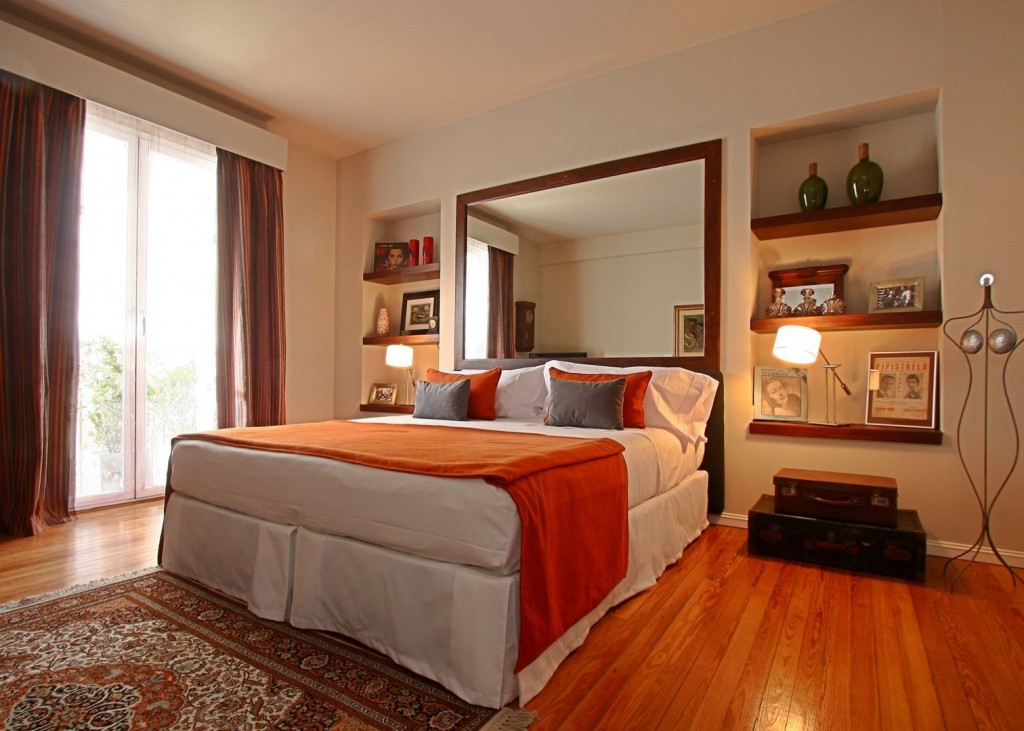 The rooms and suites at Legado Mitico are all individually named after iconic figures in Argentinean history. From the “First Lady” (who else but Eva Peron!) to “the Conquistador” and the “Gardel” (The legend of Tango), all of these suites and rooms are uniquely decorated reflecting their themes and give the visiting tourist a fantastic taste of the history in country of Argentina.

Service at the Legado Mitico

Perhaps the most impressive thing in this hotel is the service. With only 11 rooms the hotel staff really get to know their clients, and address you by your first name upon arriving to the hotel. It’s a fantastic experience, and goes with owner’s philosophy of giving the tourist a feeling of being at home or in a familiar place when in the hotel. Nothing is too hard for the hotel staff, whether it is making a dinner reservation for you, recommending local shops or ordering you a taxi they go above and beyond to offer exceptional service, which can be hard to come by in Buenos Aires! 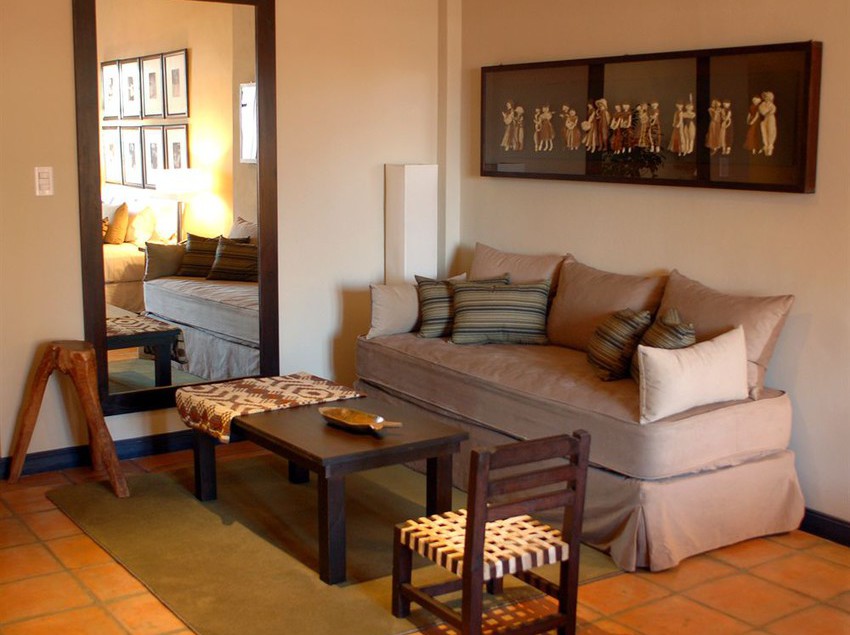 The Legado Mitico have recently opened another hotel in Salta, in Argentina’s rugged northwestern province, and its décor also is emblematic of the destination. Maria, one of the Legado Mitico’s owners lives in Salta and oversees the hotel there. The hotel in Buenos Aires is very well looked after by Javier and Horacio, the two resident owners of the hotel who live in Buenos Aires, who are always on hand or close by the hotel to greet you and help you with anything you may need.

Having had the pleasure of staying in quite of a few of Buenos Aires’ boutique hotels – I would have to say that is absolutely amongst my favourites. It does help that it is in a wonderful district, close to anything you may require, and only 20 minutes from Aeroparque (the city airport), it is also located only 3 blocks from my favourite restaurant in Buenos Aires – Don Julio, check out our restaurant review here .. so in my book, pretty hard to beat! 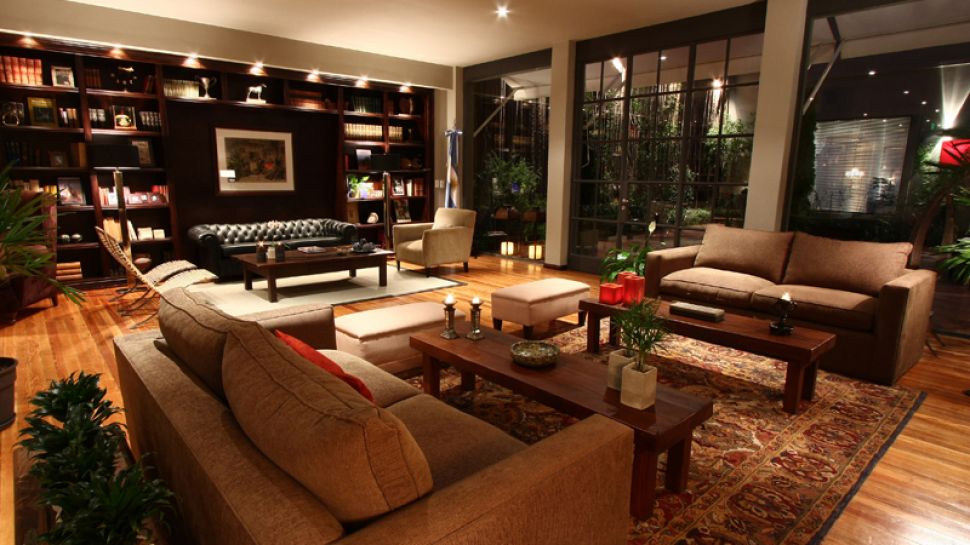 Thanks to Legado Mitico for a wonderful stay.  A combination of the charm, service and attention to detail of this wonderful property will bring me back again, hopefully in the near future. We hope you enjoy it too on your next trip to Buenos Aires. Ask us to include it in your itinerary for Argentina.