Contrary to popular belief, and despite its surroundings, Belize isn’t actually part of Mexico. The currency used in this unusual country is the Belize Dollar, and the main language is English, not Spanish. Belize has a vast and rich history that shaped these unique qualities we see today.

The landscape of Belize is scattered with pyramids and ceremonial ruins, proving that at some point the land was populated by a Mayan Civilisation. The structures date back to around 1000 BC, a period known as Pre-Classic, which means the Maya had lived in Belize for thousands of years. At its peak, between 250 AD and 900 AD, the Mayan population within the borders of modern-day Belize reached around 2 million.

Gigantic Mayan cities such as Lamanai and Caracol emerged during the peak Classic period, and almost every inch of land was used for agricultural farming. Archaeologists believe that the Mayan Civilisation in Belize was extremely successful and prosperous, up until its demise in 1500 AD. To this day, no one knows what initially caused the disappearance of the Mayan people. Scholars have suggested war, famine, drought, religious unrest or perhaps a series of natural disasters. 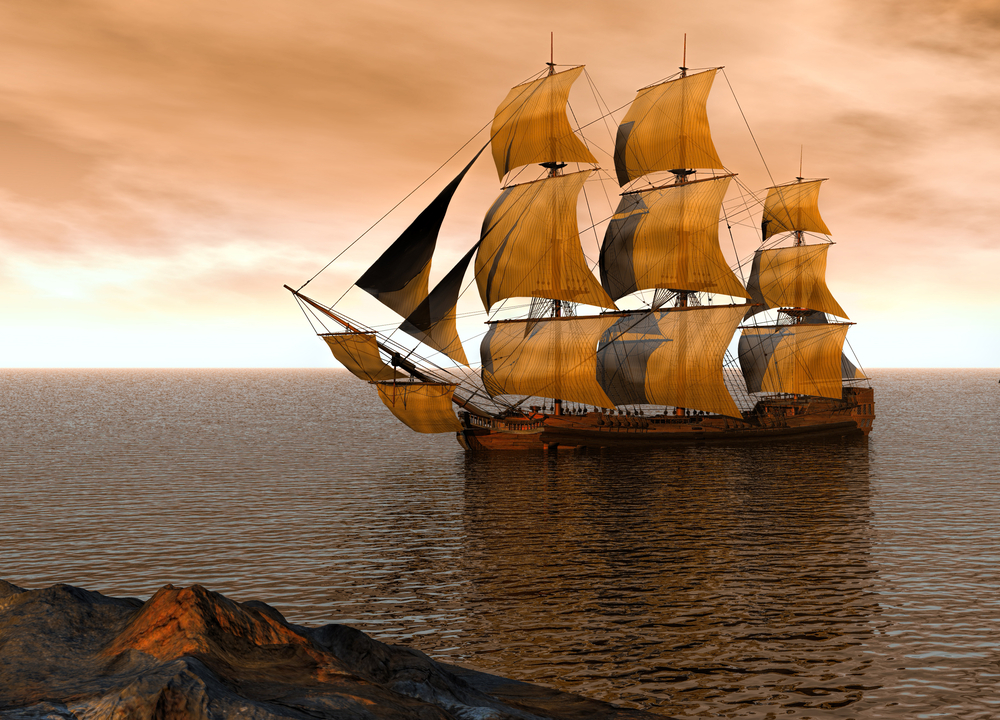 The very first European settlement was in 1638, when pirates from Scotland and England used the coast line of Belize as a place to lay low. This population of rugged individuals began to grow in 1655 when disbanded English soldiers, shipwrecked sailors and various buccaneers established permanent bases in Belize.

During the next 150 years the British settlements began to specialise in logging, producing dyes and strong mahogany. However, their life was anything but peaceful. Constant incursions from the neighbouring Spanish settlements, and battles with the Spanish galleons passing through Central America to Europe left the land in a constant state of unrest.

It wasn’t until 1763, when the Treaty of Paris was signed, that there would be any sign of peace between the Spanish and British colonies. This treaty allowed the British to continue harvesting timber, and in exchange the Spanish had a promise of protection for their precious galleons. During this period, the British began shipping over African slaves to help with the logging and the extraction of the dyes. In 1783, the boundaries of the British within Belize were affirmed by the signing of the Treaty of Versailles. 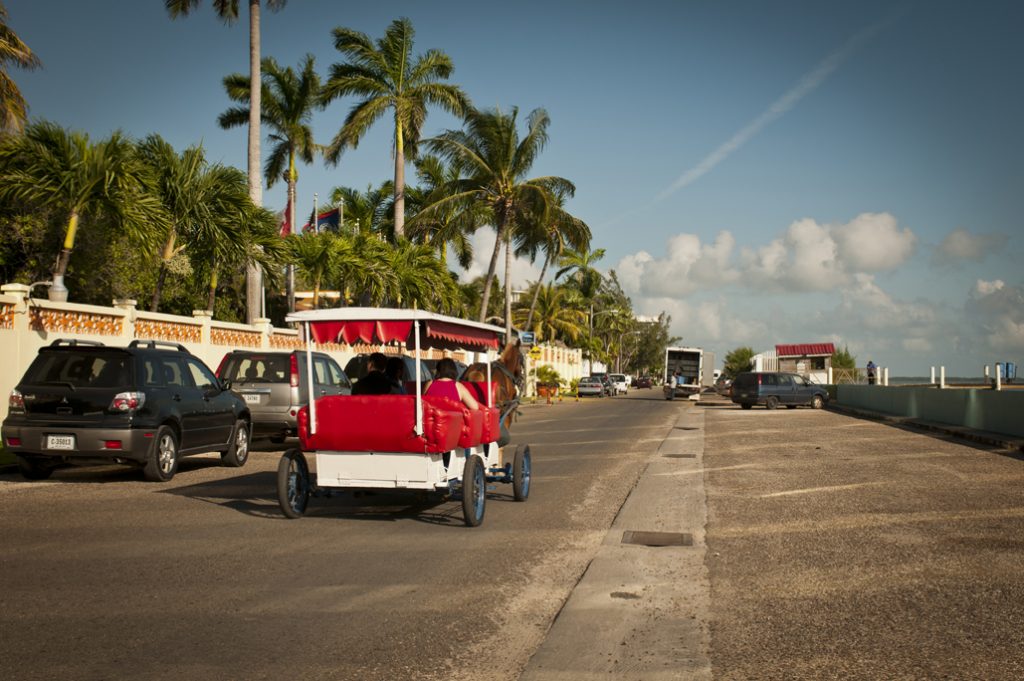 Despite the treaties, incursions from this Spanish over territory still persisted, finally leading to the Battle of St. George’s Caye in 1798. The victory of Great Britain saw Belize declared as a colony of British Honduras by the 1840s. At this point in time, the African slaves were freed and interracial marriages between the Europeans and Africans began. This union lead to the modern-day Creoles, a race that makes up a large portion of the population of Belize today.

By 1891 the development of Belize had become more organised, and different languages started to be used in unison. The British spoke English, the Creoles spoke Kriol – a language based on English, but with a heavy West African influence, and the Hispanic population spoke Spanish.

By the early 1900s, Belize’s population had grown to a humongous 40,000 inhabitants. Mexican citizens began working small farms in the north of Belize, a small group of Civil War veterans settled in Punta Gorda, and the Garifuna people made their new home along the coast of Belize. At this point there was a slight cultural unrest, and in 1930 a huge hurricane destroyed the capital (Belize City), causing extreme economic issues. These pressures ultimately lead to a cry for independence from the people of Belize.

In 1961 these cries were answered, and Britain began the process of releasing Belize from their control. By 1971 the colony’s name was changed from British Honduras to Belize, and on September 21, 1981, Belize’s independence was officially declared.

Belize is a Mecca for nature-lovers, archaeologists and adrenaline junkies alike. On a Chimu Belize tour you can visit bird watching paradises, scuba diving or snorkel the UNESCO Natural World Heritage Barrier Reef. Check out our amazing Belize Tours. Contact us about more tours to Central America!