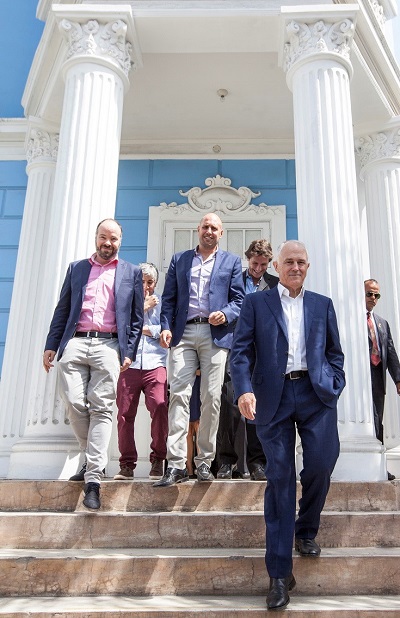 Mr Turnbull was in Lima for the APEC Summit and took time out of his busy schedule last Friday to meet with Chad and Greg, who are investing more than $5m to transform a 1920s mansion in the buzzing Barranco District into the city’s hottest boutique hotel when it opens next March.

In a nice twist, the pair first met Mr Turnbull in 2008 when the Federal Member for Wentworth called into their office, then located in Bondi Junction, to congratulate them on making the finals of both the Telstra Business Awards and Commonwealth Bank Champions Awards.

Chimu has evolved rapidly since then and is now the market-leading Latin America and Antarctic tour operator with 70 staff.
Mr Turnbull praised Chad and Greg for their vision and endeavor.

“Back then, they had just one office above a shop in Oxford St, and one employee – but big dreams. Now they are turning an old house in Lima into a boutique hotel (while) their travel business employs more than 70 people.

“It’s a reminder of the way open markets create opportunities and jobs – and why it is such an important part of our economic plan.”
Chad said Casa Republica represents a major step forward for Chimu.

“When the opportunity came up to lease this amazing mansion and transform it into a hotel, we absolutely jumped at it,” he said.

Greg added: “It’s an excellent business opportunity. Tourism to Peru is on a roll and there’s shortage of good hotels in Lima for travellers who want to stay in boutique properties with modern facilities and a sense of place, the market we are targeting.” 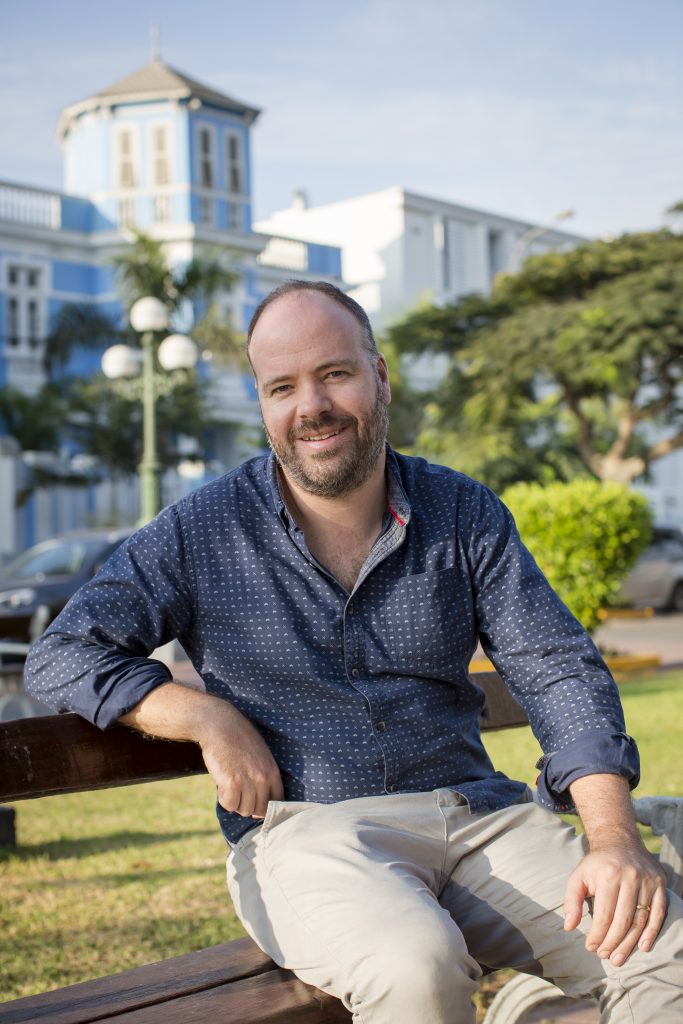 “To our knowledge we’re the first Australian company to develop a hotel in South America”.

Visitor numbers to Peru have more than doubled in the past decade, reaching an all-time high of 4.22 million in 2015, an increase of 9.3% over 2014, and momentum is continuing through this year.

Adding to the allure, Lima’s reputation as the food and culture capital of South America continues to grow with the well-known eateries Central (#4), Astrid y Gaston (#14) and Maido (#44) all featuring in San Pellegrino’s top 50 restaurant awards for 2015.

Casa Republica occupies a prime location in the heart of Barranco, just 200m from the beach on Saenz Pena, one of the area’s best streets. 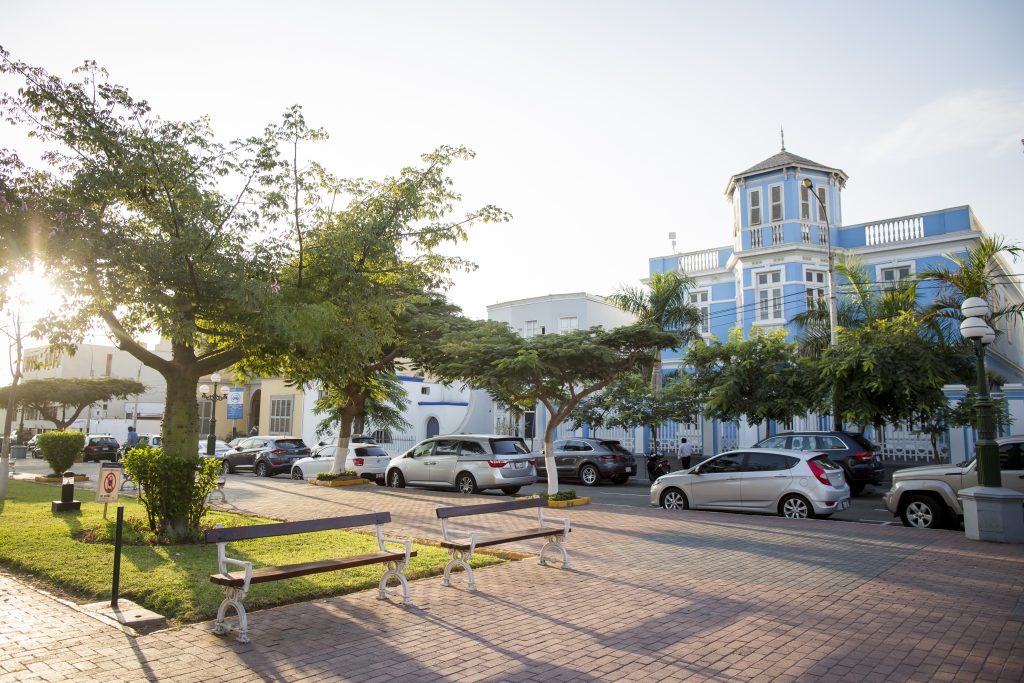 When complete, the former beach retreat of a wealthy Lima family will feature 22 stylish guest rooms, beautiful public areas, a restaurant and rooftop bar with views of the South Pacific.

“We want it to become a part of the community reflecting the best aspects of Lima and Peru.”