From their accidental discovery to their use as a pirate lair and their eventual recognition as one of the world’s most prized wildlife reserve, the Galapagos Islands boast a long and interesting history.

It’s amazing to think that when Fray Tomas de Berlaga happened on the Galapagos Islands by accident, in 1535, he deemed them to be rather worthless. It was a wayward current which took the Bishop of Panama to the shores of what we now consider the most magnificent islands in the world, and although his initial impressions had the potential to leave this stellar archipelago completely untouched by man, its strategic location did not. English pirates and buccaneers, with the full blessing of their country, used the Galapagos as a base for attempts to loot riches transported back to Spain from the South American mainland.

Throughout the 17th century, pirates base themselves here, struggling for fresh water – which they found by following giant tortoises inland – and eating their ‘local guides’ along the way. 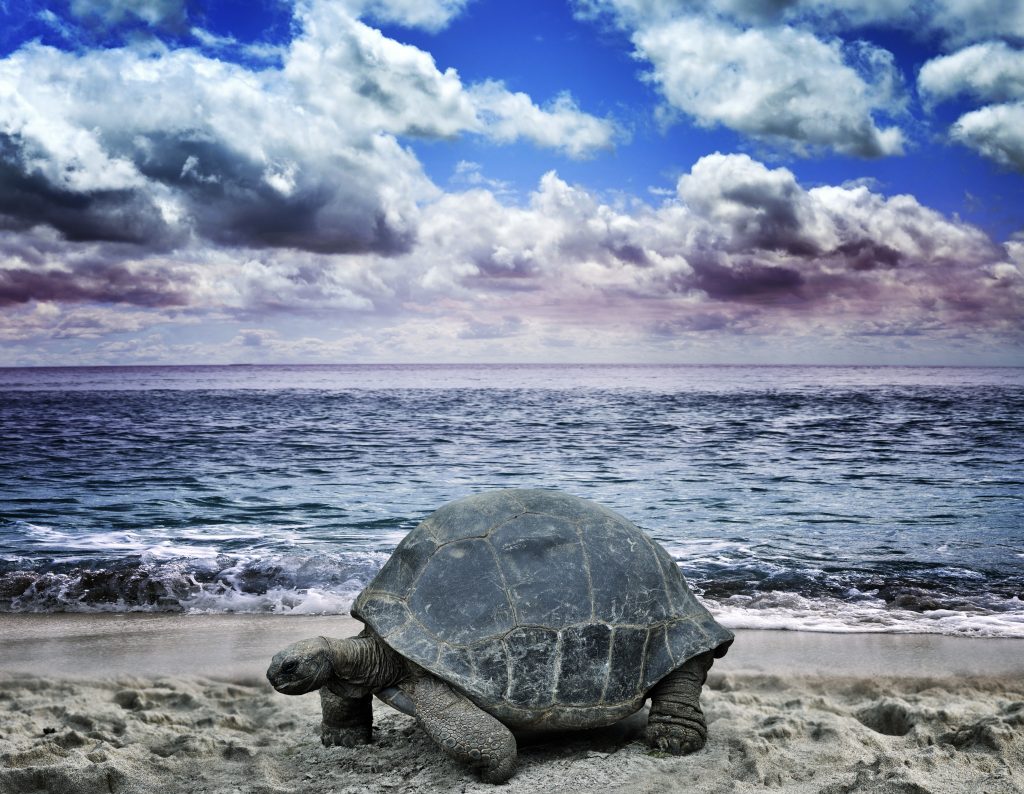 The first rudimentary map of the Galapagos Islands was made by Ambrose Cowley and although Spanish names replaced those given by him (which were mostly of English kings and royalty) there’s a cove on Isabella Island which still bears his own name.

By the end of the 18th century, however, whalers replaced pirates on the Galapagos and the English swiftly set up a sperm whale base here. The historic Post Office Barrel which you can visit on Floreana was set up by Captain James Colnett and was used by mariners to send letters home whilst they remained in the region for years at a time. They also consumed tortoise meat and, sometimes, even iguanas. 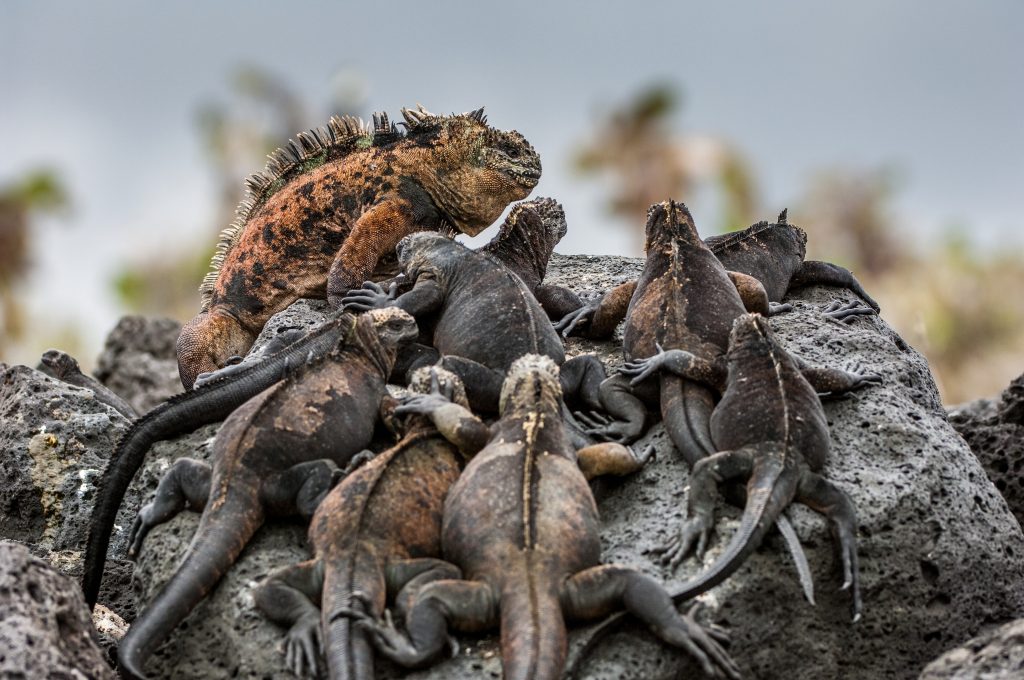 The decimation of the tortoise population (experts believe 200,000 tortoises were killed in the 19th century) wasn’t the only travesty to befall the Galapagos. Whalers almost brought fur seals to extinction in the region although they have now thankfully recovered.

Yet it wasn’t until the Americans arrived that someone notably remarked on the differences of the tortoises on various islands. Inadvertently, they also introduced what would become the single greatest threat to the endemic flora and fauna of this incredible natural paradise: goats. Even nowadays, feral goats still pose the biggest threat to the livelihood of animals and plants on the Galapagos Islands. 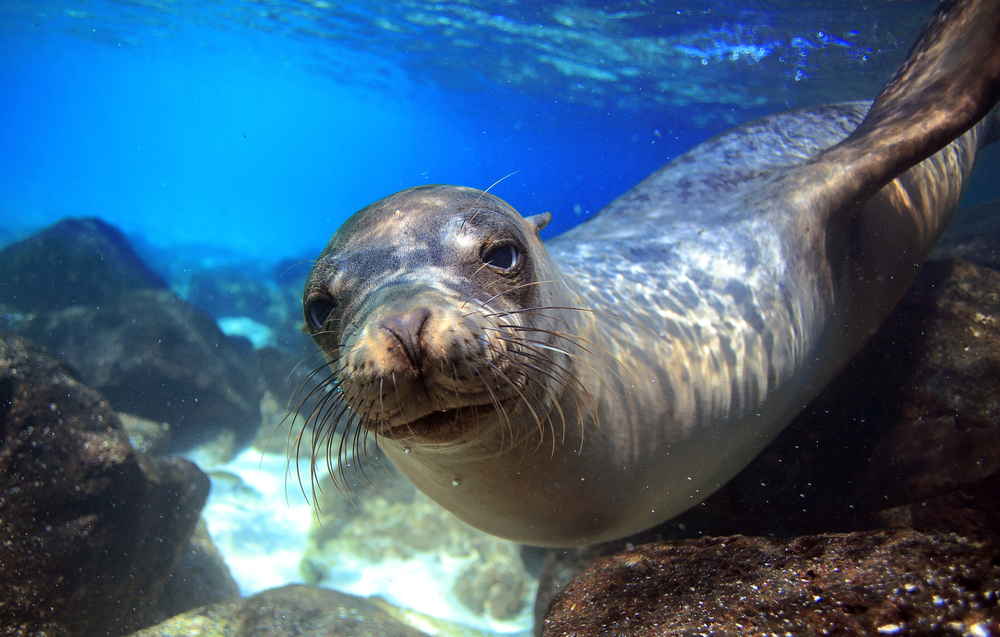 Technically speaking, the Galapagos were part of the great Spanish colony yet their lack of interest meant that when Ecuador made its claim over the islands in 1832 – when it was barely a 2-year-old nation – it encountered no opposition.

Whaling activities and human habitation continued on the Galapagos Islands for the following few decades, although it waned dramatically after oil was discovered on the mainland and attention diverted. Yet by then much damage had already been done. Wild cattle, cats and dogs roamed free to attack the wildlife and ruin flora, and by then whalers and pirates had already annihilated entire species of endemic tortoises, most notably on Floreana Island.

Charles Darwin famously arrived in the Galapagos aboard the Beagle in 1935, a year after the first islands had been declared wildlife sanctuaries. In 1959 the archipelago became a national park and the rest, as they say, is modern history. 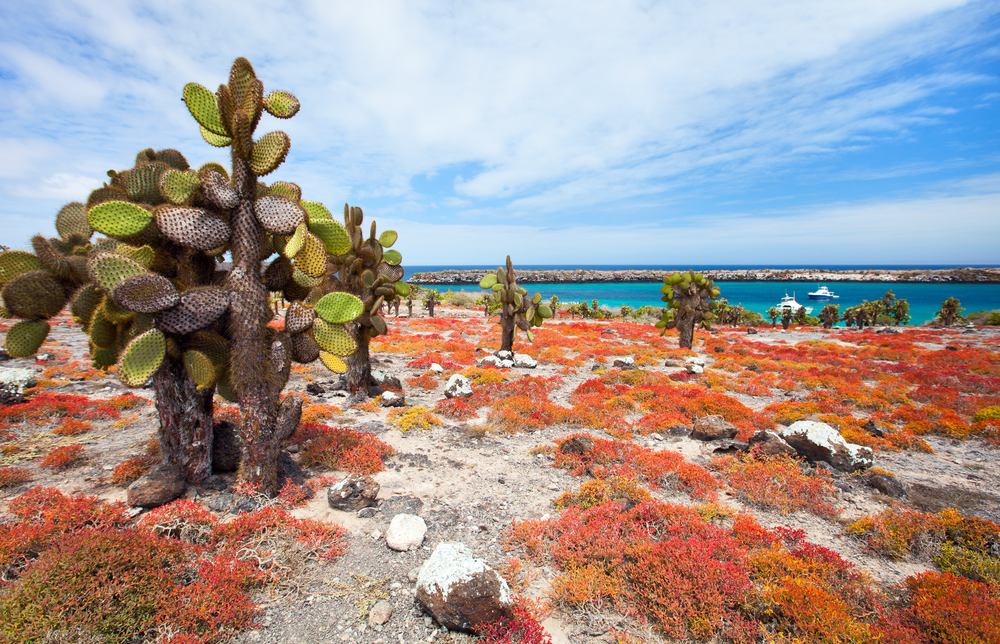 Captivating landscape of the South Plaza island in the Galapagos. Photo credit: shutterstock

Visit the spectacular Galapagos today and you’ll be hard-pressed to understand how anyone, let alone the first man to ever set eyes on them, could ever deem them worthless. This is one of the world’s most incredible wildlife sanctuary, a place that is fervently protected and equally revered. Home to the awe-inspiring giant tortoises, land iguanas and an expansive array of other unique creatures, this is a nature lover’s paradise, a place you visit when you want to experience a truly unspoilt corner of the planet. 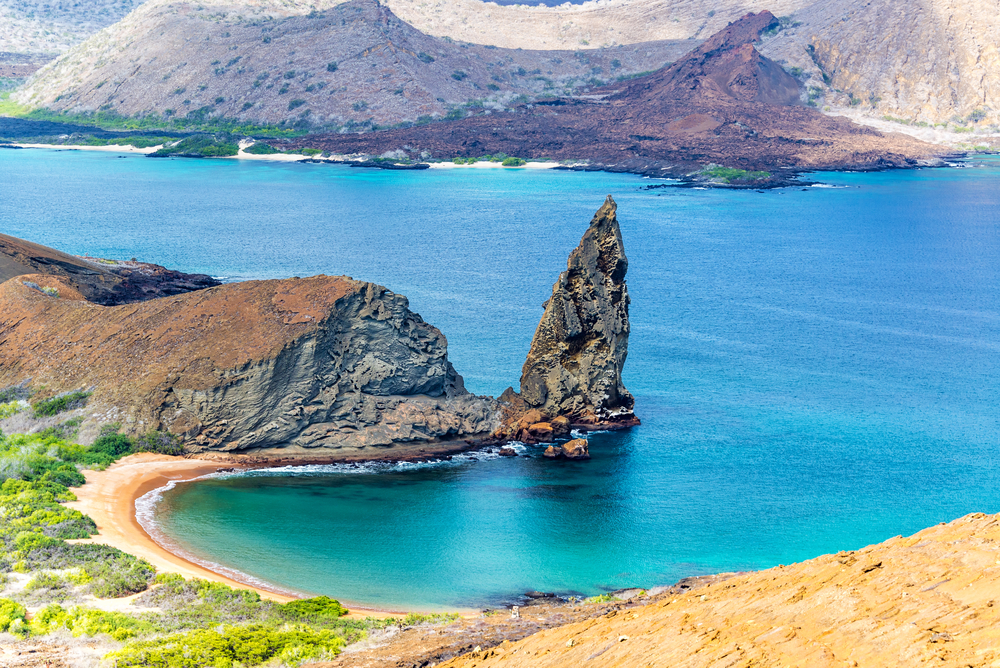 The unspoiled view of the Pinnacle Rock on Bartolome Island in the Galapagos Island in Ecuador. Photo credit: shutterstock

Dreaming of an unforgettable adventure sailing the Galapagos Islands? We can take you there. We offer Galapagos cruises of various lengths and comfort levels and can organize the logistics of your trip from the moment you leave home until you return. Simply contact us for more info and check out more of our exciting South American tours.