There’s no denying that, as Australians, we are an adventurous travelling mob. We love to move, to explore, to head off the beaten path and, due to the sheer remoteness of this glorious island/continent we call home, don’t really get scared off by some measly 15-hour flight. We do long-haul like pros, to be honest, which accounts for the fact that, in 2017, over 9 million Australians were found wandering every corner of the globe.

Latin America enjoyed an overall increase in visitors of more than 7% in respect to previous years and is swiftly rising as one of the most popular continents for Australians to visit. Between the soccer-fever that enticed millions to Brazil to convenient direct flights into Argentina and Chile and, of course, the unstoppable magnet that is Peru’s Machu Picchu, Australians just can’t seem to get enough of the continent!

So, which Latin American destinations were most visited by Australians in 2017?
Here are the top 3 in numbers and stats:

North Americans make up the great majority of tourist arrivals to Mexico (around 70%) and will no doubt continue to do so. However, the number of Australian visitors has risen considerably over the last few years. Mexico was the most visited Latin American country for Australians in 2017, with approximately 80,000 visits recorded. Interestingly enough, Australia makes up the largest tourist market in Mexico that originates from a country boasting no direct flights. Quite remarkable, considering Australian visitors here outnumber those from countries like Holland and China, both of which boast direct flights to Mexico.

The primary reasons for Aussie’s love affair with this sunny and stunning beauty are numerous: not only is Mexico is an immensely convenient connecting point between North, South and Central America (many Australians, in fact) visit on a multi-country journey through the Americas) but Mexico’s reputation as a stellar cultural, historical and gastronomic hub, not to mention a nature-filled one, is well known Down Under. From the glorious beaches, snorkelling spots and archaeological ruins of the Riviera Maya to the vibrant delights of Mexico City, the magnificent landscapes of the Copper Canyon and the breathtaking Mayan ruins strewn all over the country, Mexico’s boasts a list of highlights that’s nearly endless and Aussies have certainly noticed. 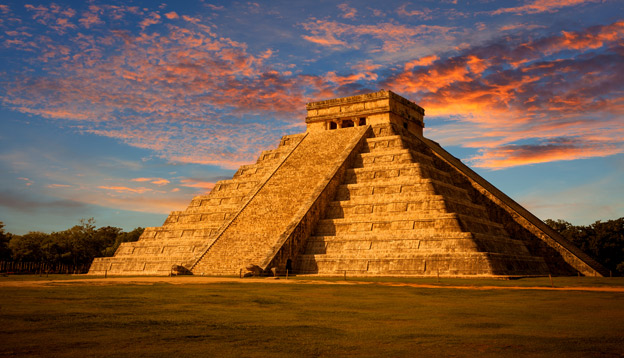 Argentina has been Australia’s favourite Latin lover for years and we’re sure she’s not the least bit resentful at having been shoved aside temporarily whilst Brazil, hot on the heels of the 2014 FIFA World Cup fever, nabbed the 2nd spot for two years running. No hard feelings, though, Argentina is back in the limelight! Just over 50,000 Australians visited the land of tango, churros and sensational steaks in 2017 and Argentina continues to attract us with its stellar highlights, ease of connections and exceptional value-for-money, as our countries continue to enjoy very strong economic, cultural and political bonds.

Excellent economic, cultural and political bonds with Australia, an injection in tourism marketing that’s on point, and an increase in connecting flights (non-stop flights from Auckland to Buenos Aires began in 2015, and direct flights from Melbourne began in October last year) have resulted in an impressive 40% increase in visits from Australia.

Whatever Argentina is doing to keep us entranced….has certainly worked a charm. Soak up the city delights of gorgeous Buenos Aires before heading off to explore this vast country’s riches, which include sensational Iguazu Falls, delectable Mendoza wines, the mountainous splendours of Bariloche, its astonishing wildlife and Ushuaia, the southernmost city in the world and prime springboard for Antarctica cruises. 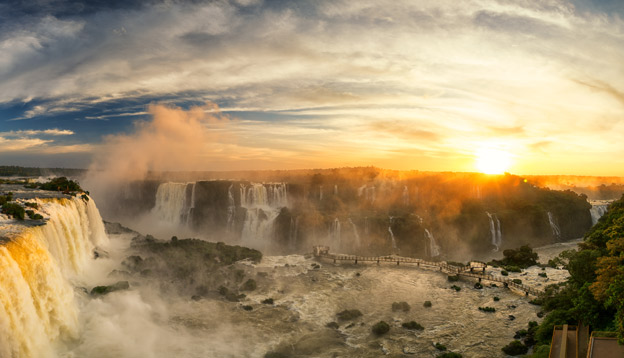 The current fiery hot spot of Latin American tourism, Chile was named by Lonely Planet as the top destination to visit in 2018 and it sure seems like EVERYONE’s taking heed of the advice. The 3rd most visited country for Australians in 2017 (only just) Chile welcomed approximately 50,000 tourists from Down Under, most coming via Sydney and taking advantage of non-stop flights to Santiago. Non-stop flights have been running (and increasing steadily) since 2012 from Sydney and, from October last year, also departing from Melbourne.

The most popular ‘step in the Latin American door’ hub for our compatriots, Chile has done a genius job of convincing Aussie visitors that it is more than a springboard in the region. Chile is, in actual fact, great enough reason to head over the South Pacific in the first place. Just 12 hours from Australia’s east coast and offering an impressive collection of highlights, Chile is cheaper, closer, safer and infinitely more fascinating than many other comparative options within the same distance. And what’s not to love about that?

In Chile, you can climb active volcanoes, sail alongside vertiginous glaciers in startling fjords, hike in the heart of the lunar landscapes of the Atacama, meander among the startling Lakes Region of Patagonia, chase guanacos and the top of granite peaks in Torres del Paine and, when you’re all but exhausted, try eating your own bodyweight in empanadas. The ones with olives! For the active explorer, the adventure seeker, the luxury lover and the foodie obsessed, Chile is simply superb. 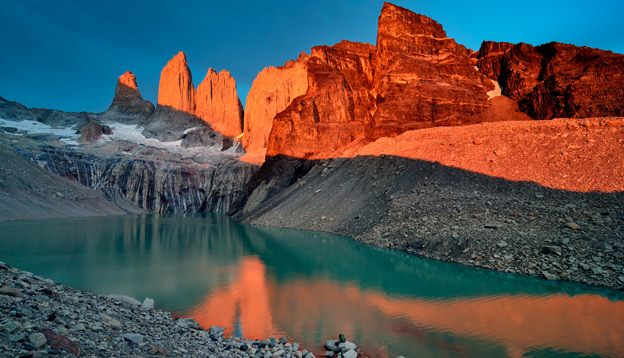 Where in Latin America do you dream to travel in 2018? For sensational itineraries and more inspirational ideas to help you plan your own adventure of a lifetime in this spectacular part of the world, check out our blog and contact us today.

***NB – Stats used are estimates based on info released by each country’s immigration authorities. However, Australians official statistics are yet to be released.