Taking eco-tourism to a whole new level: the government of Chile turns its 1 million-acre gift into an environmental success story. Chilean president Michelle Bachelet and the Tompkins Conservation have finally signed on the dotted line and, with that, comes the creation of one of the world’s most astonishing national parks schemes. 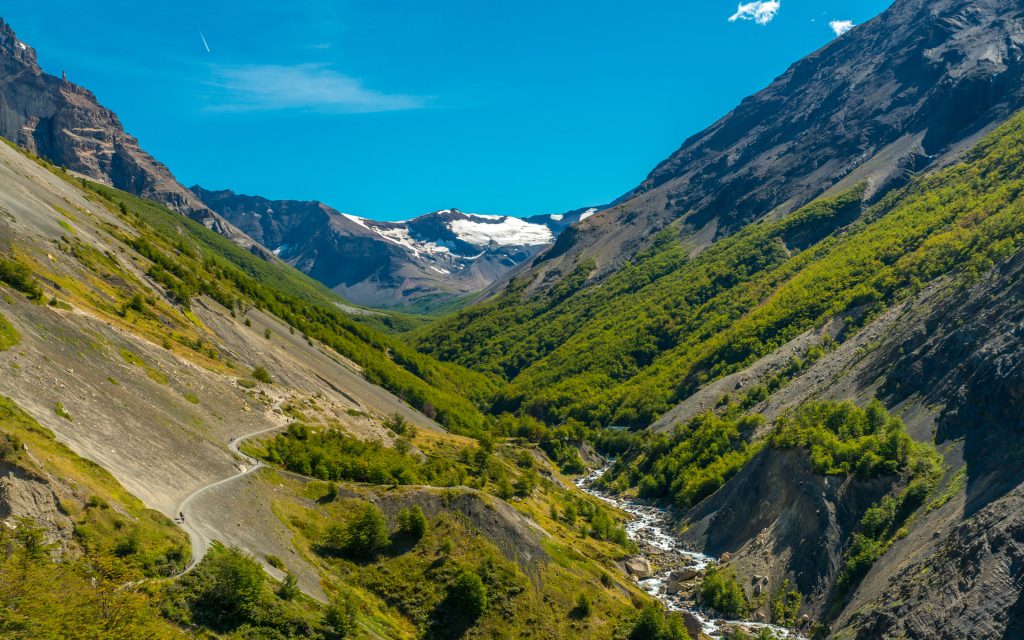 After receiving a donation of 1 million acres of pristine wilderness by the Tompkins Conservation (as detailed in our Parque Patagonia post last year) the Chilean government has come good on its promise to create a protected maze of national parks. Chile has taken the Tompkins’ one million acres and added another nine of crown land, to create an area roughly the size of Switzerland, all comprising unspoiled wilderness.

The land will be used to enlarge existing parks in Chile and create new ones, completing a 17-park maze of outstanding natural treasure that’s set to increase the country’s wilderness treasure-trove by almost 40%. This will cement Chile’s ranking as one of the most environmentally-conscientious tourist destinations on the planet. Set to become a driving force for eco-tourism in Latin America, Patagonia’s new ‘Route of Parks’ is set to become a tremendous driving force for eco-tourism in Latin America and will not only protect countless native species of flora and fauna but also provide an income for some of the region’s remotest communities. 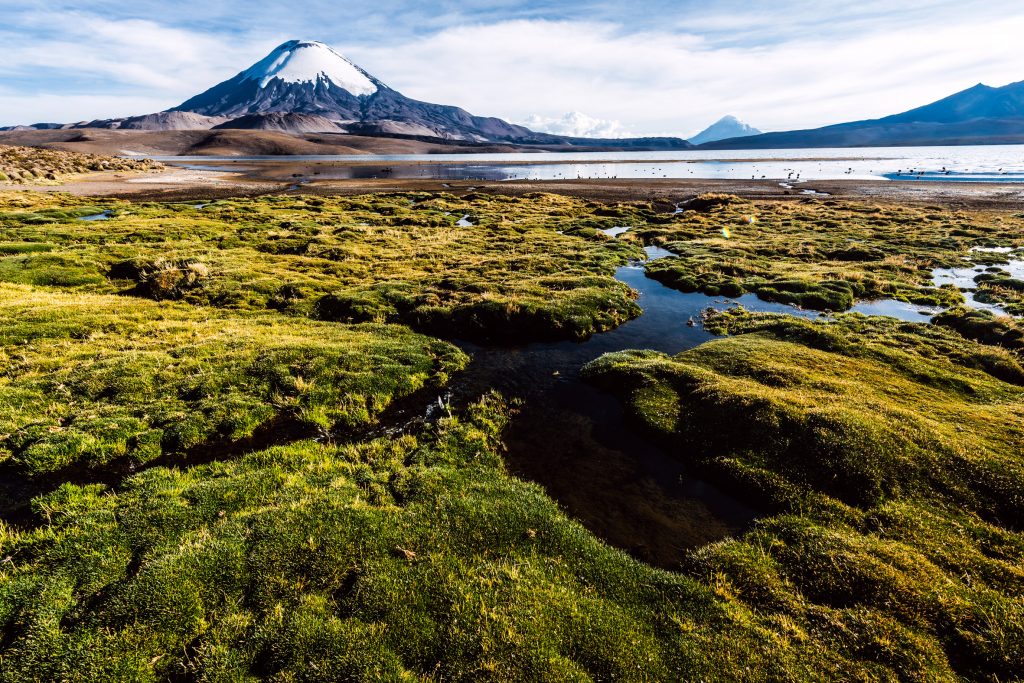 Considered to be the ‘single largest donation of privately owned land’ to any one country, the gift to Chile by the Tompkins Conservation was the result of a lifetime of environmental endeavours by its founding members, Kristine and Doug Tompkins (of North Face and Esprit fame). The Tompkins have dedicated much of their lives and fortune accruing vast expanses of Patagonian wilderness, which they had always intended to turn into protected reserves, yet for many years their goals were regarded with suspicion by both government and populace.

The controversy, however, never deterred the Tompkins, who were not only intent on protecting what they could but also undoing much of the agricultural damage already imposed on Patagonia over the last half a century. The Tompkins Foundation, along with the untouched wilderness, has also gifted an array of tourism infrastructure in the region, including several lodges and campgrounds which are set to boost the country’s tourism income. The ceremonial handover, this week, took place in Pumalin Park, one of the Tompkins’ (former) reserves in Chile’s spectacular Lakes Region. 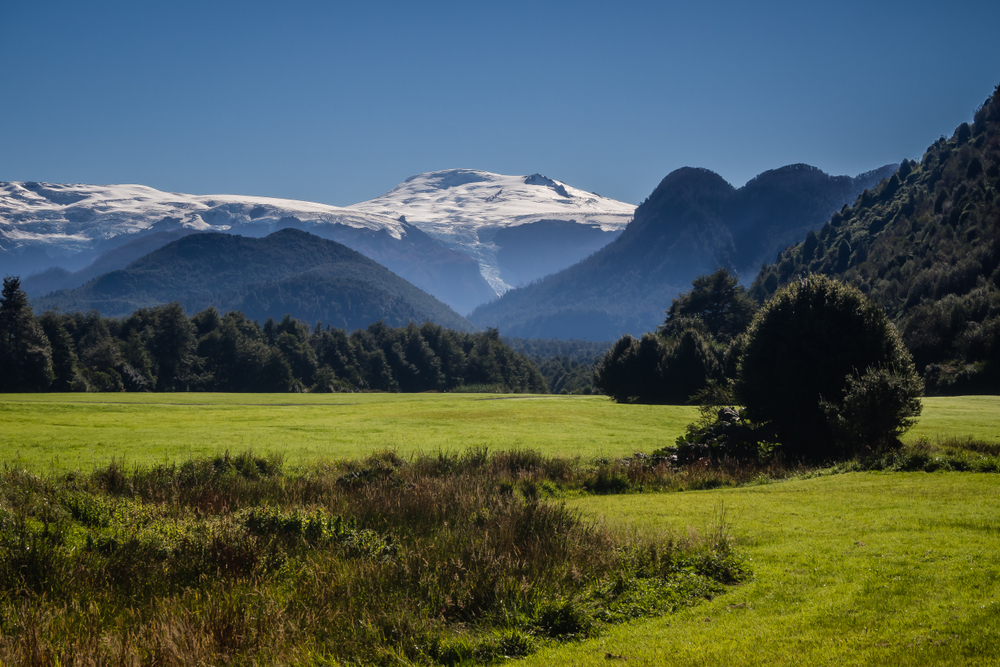 Landscape of the Pumalin National Park in the chilean Patagonia with the Michinmahiuda volcano in the background. Photo Credit: Shutterstock

The avant-garde vision of the Tompkins is set to remain at the core of the Chilean Government’s management of the national park scheme, adopting the credo that tourism infrastructure should be built to tread lightly on wilderness rather than bulldoze its way through it. It’s an immensely exciting proposition for a country that’s set to become one of the hottest travel destinations on the planet. Given the latest rise in its popularity, Chile is already one of the continent’s most popular countries and this exciting new development is only going to enhance its pull on the international tourism stage. Home to some of the most coveted highlights in all of Latin, including the magnificent Torres del Paine National Park, the breathtaking fjords of its southern tip and spellbinding Atacama Desert, Chile offers one of the most eclectic mix of ecosystems of any one singular country.

And there’s never been a better time to visit. Want to come see it for yourself? Visit our Chile tours page for itinerary ideas and how best to plan your trip and do contact us when you’re ready to discover one of the most sensational countries in the world.