Proud owners of the most expensive wool on earth, vicuñas have suffered through a tumultuous history in South America and are not yet out of the woods – read on to discover why this is one of the world’s most coveted and beautiful animals

The South American vicuña is one of the most iconic wildlife you’ll see on the central Andes Mountain regions of the continent. They are nowadays revered for their fine and insulating fleece: vicuña wool is the most expensive fabric on earth, fetching between 1000 and 3000 USD per yard.

The Vicuña, a relation of the llama and suspected wild ancestor of the now-domesticated alpaca, is the smallest camelid on earth and was as revered in ancient Inca times as it is today, although all the attention – in between – almost sent it into extinction. The fascinating history of the Andean Vicuña is a tale of ancient reverence and modern greed, seeing the animal both immensely valued by the Incas and almost hunted into oblivion by invading Europeans. 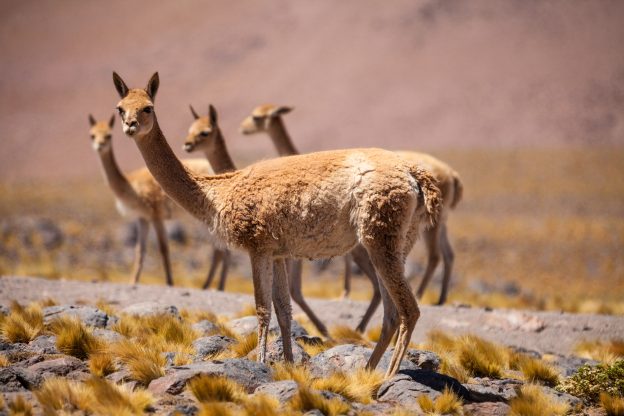 Vicunas in the Andes between Chile and Argentina. Credit: Shutterstock

Today, the vicuña is the national animal of Peru and the government has placed strict regulations on the harvesting and export of its wool. A return to more humane shearing practices has meant the vicuña is, once again, soaring and thriving in the highest peaks of the Andes, much as it did during the time of the Inca Empire’s rule over these lands. An increase in illegal trade, however, means the vicuña’s tribulations are no thing of the past.

Vicuñas and the Ancient Incas

Many people assume that vicuña wool’s prized worth is a relatively recent occurrence yet that’s not the case. To the ancient Incas of the Andes, the animal’s wool was akin to gold, worn only by royalty and treated with the utmost respect. At the height of Inca prominence in South America, there were an estimated two million vicuñas roaming about the high Andean peaks, keeping themselves (and those lucky Inca royals) toasty warm in the harshest of winter climates.

Vicuña VS Europeans – a near EPIC fail

When Spanish conquistadores invaded the continent, they shrewdly realized just how valuable the ‘Inca wool’ was, although in their efforts to secure large loads for export back home nearly sent the animal extinct.

Unlike alpacas and llamas, the vicuña was never domesticated and, considering the fact that the animal is not actually a very proficient wool producer (vicuñas boast sloth-like rate of wool regrowth of between two and four years) it was almost hunted to oblivion.

From the time the Spanish landed on South American soil, up until the mid-1970s, when the Peruvian Government finally realised protection-status of the vicuña was imperative, there were merely a few thousand left in the wild.

The vicuña was declared endangered in 1974 and, today, their numbers are believed to hover around 150,000. 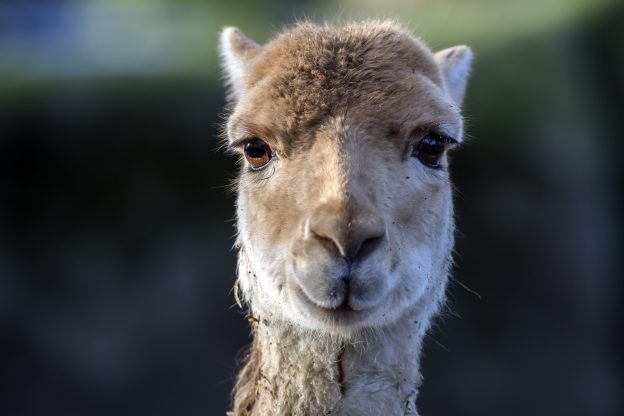 If you’ve ever held an item made of vicuña wool ($1000 pair of socks, perhaps?) you’ll know how divine this fabric is to the touch. It is also very insulating and can keep humans warm like nothing else on earth (quite literally). The exclusivity of the fabric comes from its exceptional quality and rarity – there simply isn’t that much vicuña wool produced every year – which has made vicuña-gear quite the status symbol the world over. Add to this the fact that one animal yields very little wool: it takes upwards of 35 to garner enough wool to make a single sweater.

Imagine a sweater that’s priced at $20,000 because of its fabric…not its fashionable brand-name? 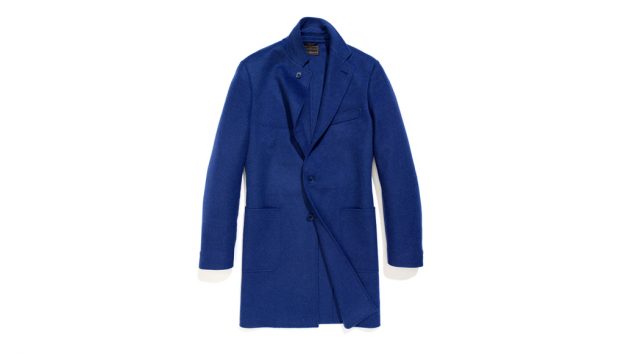 Some Interesting Facts About Vicuñas

How Modern Greed is, Once Again, Threatening the Andean Vicuña

After being brought back form the brink of extinction, vicuñas have now caught the attention of illegal poachers and wildlife traffickers, placing the stunning creature under threat once again. Local authorities are facing an upward trend on the illegal export of vicuña wool and, considering the high fashion demand for this most prestigious of fibres, traffickers are prolific and believed to have been responsible for the slaughter of over 5000 animals in the early 2000s.

In order to curb illegal demand, local governments introduced community-based programmes a few years ago, which are aimed at facilitating the sustainable humane shearing of wild vicuñas, the way it was once.

Chaccu – Ancient Ritual Could be The Vicuña’s Saviour

Back in the days of the mighty Incas, wild vicuñas were herded into stone enclosures once every four years for the sole purpose of shearing, in an ancient ritual known as chaccu. Nowadays, responsible farmers living in the Andean regions of Peru, Bolivia, Chile and Argentina are being enticed by the government to return to this ancient pre-Columbian practice, collaborating in groups for a yearly event that’s celebrated with gusto. Visitors head to Ayacucho in Peru to witness the incredible spectacle; seeing vicuñas herded, sheared and returned to the wild, en masse.

The 3-day Chaccu festival in Ayacucho, held towards the end of June each year, comes with accompanying ancient dancing and singing and is one of the most interesting cultural experiences you can have in the country. 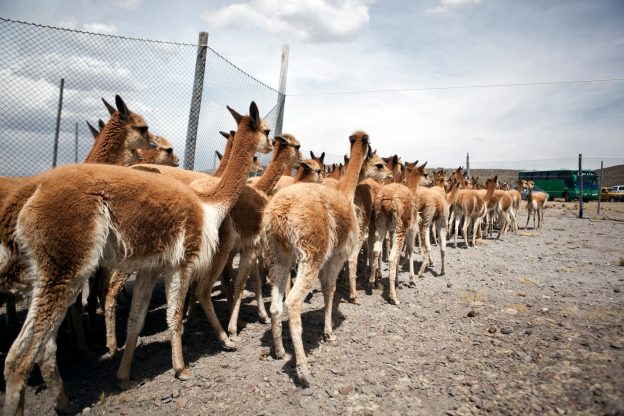 Ayacucho is located in the high-altitude Pampas Galeras National Reserve, home to the largest vicuña population in all of South America. This is, by far, the best place to see the magnificent creature. The park covers 65 square kms and was originally created for the sole purpose of protecting the endangered vicuña. This incredible sanctuary is a remote destination many visitors never get to visit, mostly because tourist infrastructure and services are minimal, if not actually non-existent. On a private tour through Peru, however, including a visit from nearby Nazca (home of those mysterious lines) or Arequipa is a breeze.

Want to come and meet vicuñas? See all our tour ideas for Peru and give us a call if you’d love us to create a bespoke itinerary to this truly mesmerizing country.

In eighteen days you will discover the highlights of Peru, starting in the capital, Lima and finishing in Puerto Maldonado, gateway to the Amazon.