Expedition cruises to Antarctica are tipped to be the hottest travel trend for 2020 and it’s really not very surprising. ‘Hottest’ being a more poignant term than we’d ever wish to use in this context. It’s no secret that ice melt in the southernmost region of our planet is increasing at an alarming rate and this means there’s never been a better time to visit Antarctica than RIGHT.NOW.

Everyone who’s been to Antarctica swears the experience left them awe-struck and considers it a once-in-a-lifetime bucket-list journey like no other. Although gimmicky tags and superlatives can be overdone, an expedition to Antarctica really is like no other journey on earth. It isn’t just ‘amazing’ but overwhelming, inspiring and surprising. Head here and the only things you’ll hear is the deafening sound of a penguin colony, of an iceberg calving and the startling silence of a continent that’s never been conquered by man. There are very few places that can make one feel both insignificant and on top of the world simultaneously. Antarctica is such a place. Don’t miss your chance to experience it. 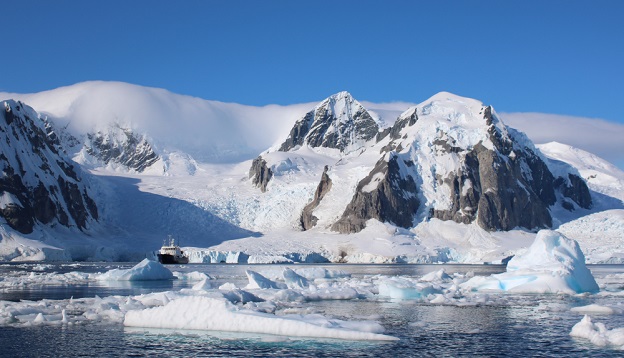 The days of the ‘last-minute’ deals are over

Everyone who’s anyone wants to go to Antarctica – an expedition to the southern tip of our planet no longer the reserve of the most discerning of adventurers. This means that expeditions are selling out sooner than ever before, people planning up to 2 years in advance not to miss out. Once upon a time, one could plan on spending a week or two in Ushuaia, waiting for some magical deal to pop up at the port but this no longer happens, nowadays. Expeditions are not only fully-booked on every departure date but they’re booked out months in advance. Spontaneity may well be the spice of life but when it comes to visiting Antarctica, leave it too late and you’ll (literally) miss the boat. 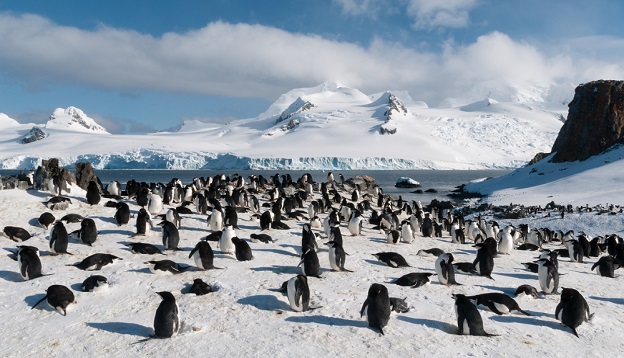 With an increase in the demand in cabins, price rises will inevitably follow

As availability decreases you can expect prices to head upwards which is a further incentive to book ahead. It’s also worth noting that whilst ‘last-minute deals’ have become a rarity, early-bird specials are still alive and kicking – ship operators keen to secure a full load as quickly as possible. 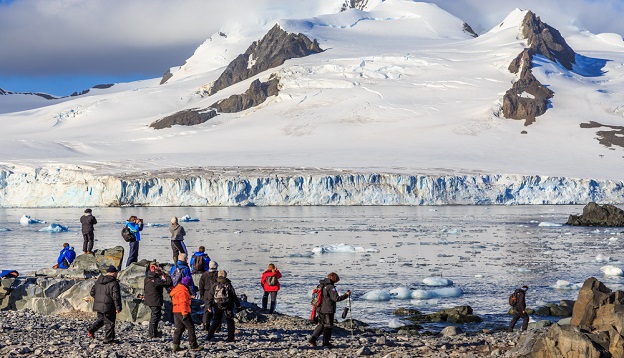 Adventurous expedition ships will eventually be replaced by luxury liners

The most beloved and coveted expedition ships are former scientific research vessels which lack the kind of 5* luxuries normally seen in Caribbean cruise liners but offering sensationally authentic and very adventurous experiences. Everyone loves these ships – hardcore ice queens of the sea that make one feel like a true old-world explorer. Because whilst the cocktail by the jacuzzi is fine somewhere else, people want to experience Antarctica differently. They specifically seek out former research ships that lack the glitz and glamour of major liners but deliver a truly unrivalled ‘out there’ experience. Visit Antarctica whilst the last few research ships are still there – they’ll be retiring in no time and you can bet they’ll be replaced by bigger and more ostentatious ships.

Which brings us to the next point

Bigger, in Antarctica, is not necessarily better

If there is one prime tip we could give to anyone planning an expedition to Antarctica is to choose the smallest ship within their desired budget. Small ships here offer a much better, more comprehensive and much more immersive experience – because time on-shore is maximised with fewer passengers and you can get closer ashore (and to icebergs) more than on larger ships. As the collection of suitable small ships decreases with time, we predict that, in just a few years, they may well be a thing of the past, replaced by newer – and always bigger – ships. Give yourself the magical experience that is small ship cruising in Antarctica. 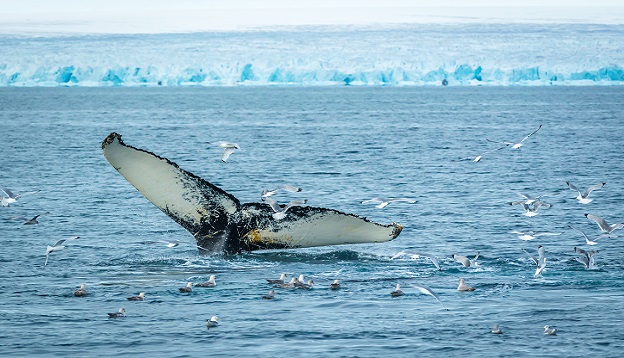 Well…you’re not getting any younger!

Oh, do pardon our rudeness here but it’s true: you do need to be fit, active and nimble to tackle this kind of expedition and the longer you wait, the harder the trip will be. Getting in and out of Zodiacs can be a bit of body-origami work as is hiking in tough terrain and dealing with the at-times harsh climate. You know that inspiration meme that says ‘travel now, whilst you still can’?

It was meant for Antarctica.

Tourism helps the cause

Tourism in Antarctica has had the beneficial effect of raising awareness for the environmental plight of this icy kingdom, one that is so vast and so pivotal that it’s considered one of the world’s indicative regions. Basically, the state of health of Antarctica, its glaciers and its wildlife, is a crystal-clear indication of the state of our planet, as a whole. The need to protect Antarctica has been thrust at the forefront of environmental concerns because enough people have gone – experienced it – and came back as environmental warriors. Given this is the only continent on earth with no indigenous (or permanent) population, Antarctica has been given a voice – a very loud voice – thanks to scientists and expedition cruise passengers.

There are too many climate-change deniers in the world

If it were up to us, we’d bundle up all the climate-change deniers in our world and march them right over to Antarctica on an expedition cruise. This is by far one of the most educational experiences any traveller could ever have and to see the light bulb fire-up in people’s minds as they listen to presentations and meet researchers and scientists is absolutely mind-blowing. An Antarctic expedition has the potential to change the way you see the world and all our combined impact on it.

Know of anyone who needs to be slapped with a codfish whenever they start blabbering on that ‘climate change is rubbish and just a Chinese conspiracy?’
Feel free to casually tag them in this blog post and say nothing… 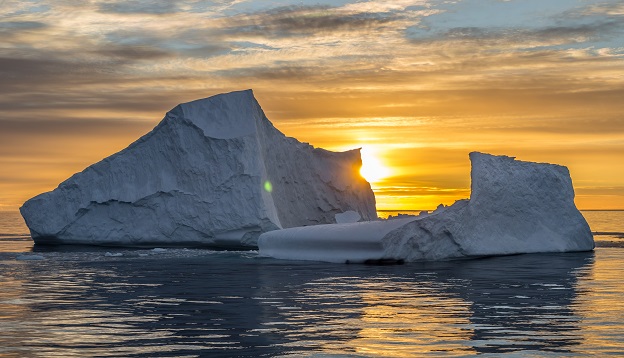 Antarctic expeditions from Australia take you way off the beaten iceberg

Expeditions to the south from Australia and New Zealand hold an incredible advantage – they skip the more popular route (which leaves from the southern tip in South America) and take passengers on longer and much wilder journeys to the east. Eastern Antarctica is the world of the bigger icebergs and the most historic sites, crossing the spectacular Ross Sea, following in the footsteps of Mawson and Shackleton. Of all the expeditions on offer, these are by far the most magnificent yet, given their very nature and the fact that the Austral summer is so short, only depart a couple of times a year. You can find out much more about Antarctica Expeditions from Australia and New Zealand and you’ll also see options from Ushuaia, if you’re planning to take advantage of those and tour Patagonia as well. 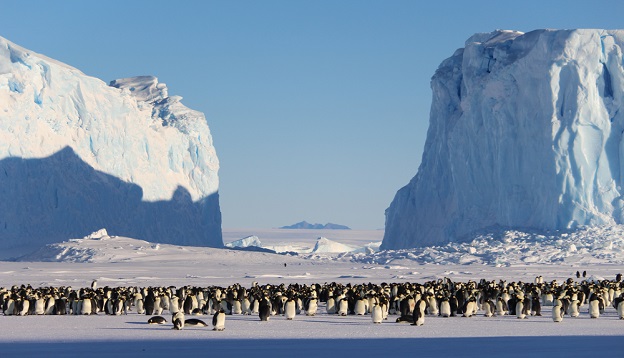 So what are you waiting for?

Trust Chimu Adventures to help you choose the right expedition ship at the right time of year and come experience Antarctica in 2020 with us.