A recent international survey has shone a light on the insidious increase in stress and unhappiness, worldwide, whilst naming Paraguay, Panama, Guatemala, Mexico and El Salvador as the top five ‘happiest’ countries of all.

Well, aren’t they preaching to the converted?! 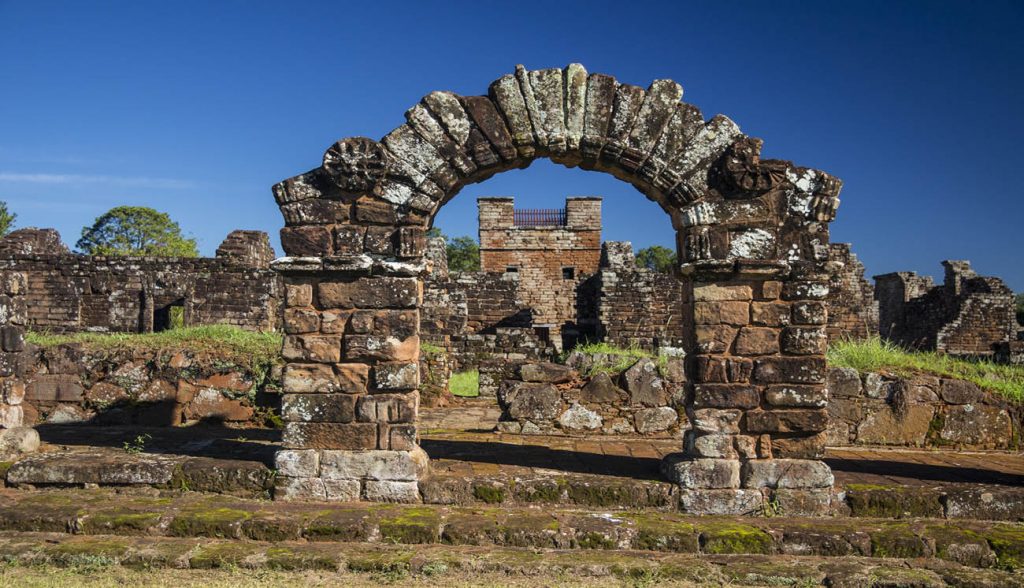 The 2019 Gallup Global Emotions Report interviewed 150,000 people across 140 nations and found a mind-boggling contrast between various continents. Although there’s inarguably not a lot to feel happy about if you’re unlucky enough to live in a country at war, the biggest surprise of the Gallup report is that the happiest nations did not turn out to be the most affluent in the world. GDP, political stability and a healthy socio-economic standard of living have historically been the biggest determiners of people’s happiness (according to the more famous UN report) yet Gallup took into account what they consider the ‘intangible’ factors instead. They didn’t assume happiness based on a few key factors, they asked about it instead. 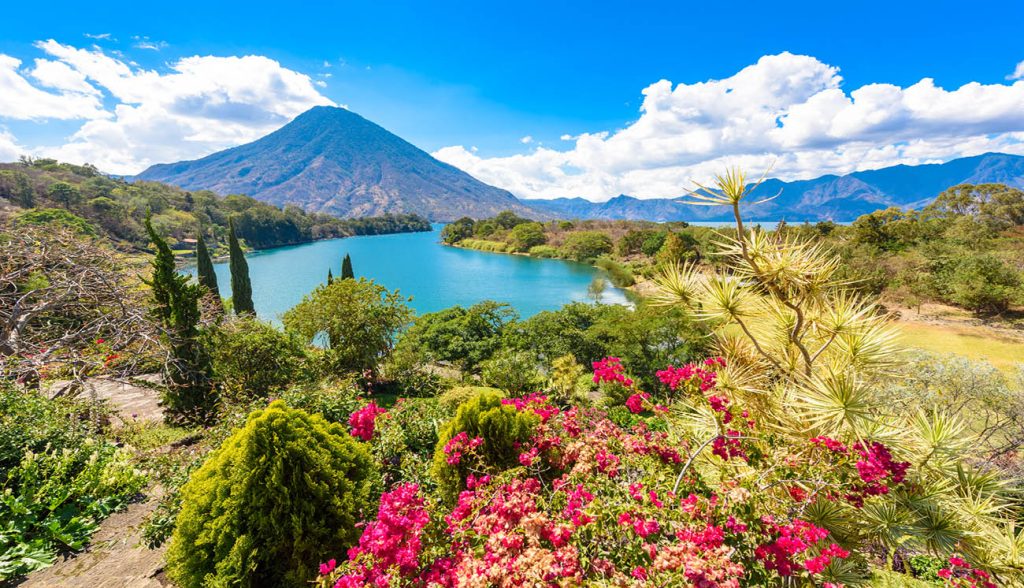 Overall, Gallup reported a global happiness level of 71% – almost three-quarters of those surveyed reported feeling happy, relaxed and had a positive recollection of the day prior to being interviewed. There has been a considerable decrease in happiness in the last two years according to the Gallup Report, however, so there’s also no denying that we are collectively feeling more stressed. Everywhere, that is, except in Latin America. 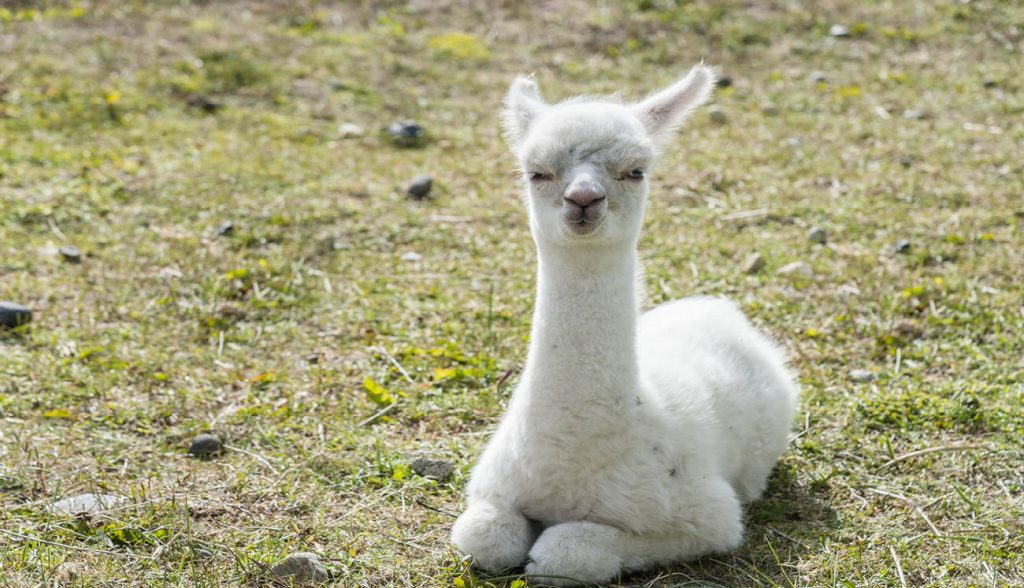 Why do Latin Americans have such a positive outlook on life?

If you’ve ever travelled to Latin America, you’d know that these are among the happiest folks you’ll ever come across. They’re a loud and raucous bunch, immensely sociable and with a huge focus on spending quality time with family and friends. A multitude of cultural characteristics almost ensures happiness here: the passion for music, long languid meals in good company, singing, dancing and an overall enjoyment of life, no matter what that ‘life’ might look like to outsiders. Even in countries where people aren’t necessarily well-off by general standards, personal happiness is almost palpable. 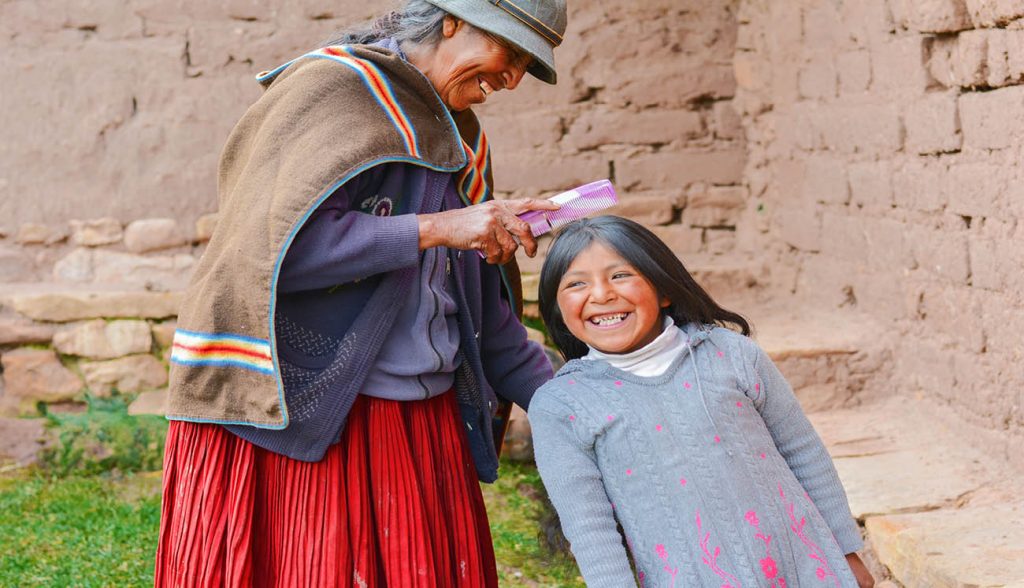 If the Gallup Report is to be taken at face value, it seems that certain priorities go a long way in gifting us a much brighter outlook on life. The focus on family time, frequent get-togethers with friends (not just on weekends) and, perhaps, a simpler lifestyle that doesn’t entice huge personal and professional stress being beneficial to our wellbeing.

How can you get a piece of that Latin American happiness? LIVE.TODAY.!

Whilst some may be inclined to give up the stressful Sydney-life for that of a gaucho in Argentina’s pampas, the solution to long-lasting happiness need not be that drastic. Here at Chimu, we’re huge proponents of the Live Today movement, enticing people to heed the advice of science which claims that investing on experiences, rather than material possessions, is what paves the road for physical and mental wellbeing. You can read all about it, right here.

Investing, in this case, isn’t just about a financial commitment. It also means investing your time and energy on things that won’t collect dust and can’t be shown off to others. It’s not the souvenir of the trip that makes you happiest: it’s the enjoyment and future memory of the experience that does. 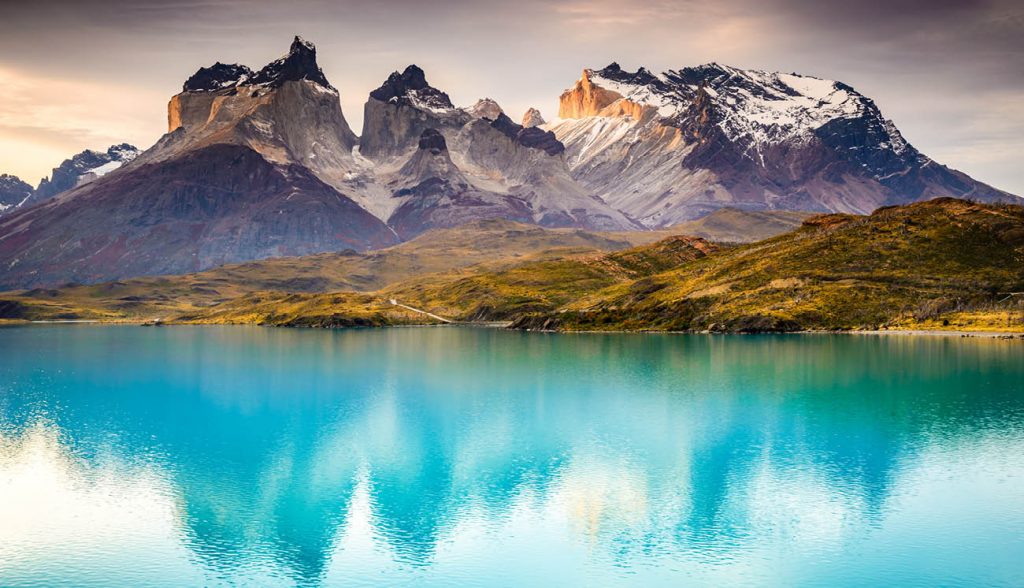 Travel to Latin America for a happier YOU?

Busting out of our tedious routine and living life to the fullest for a few weeks in Latin America combines the happiness of travel, in general, with the cultural positivity for which the continent is world-renowned. It’s not unlike comparing it to a delightful lunch with that larger-than-life aunt that always makes you laugh ‘til your sides hurt or being forced to endure a torturous meal with that uncle that complains about everything under the sun.

Which experience would you rather have? 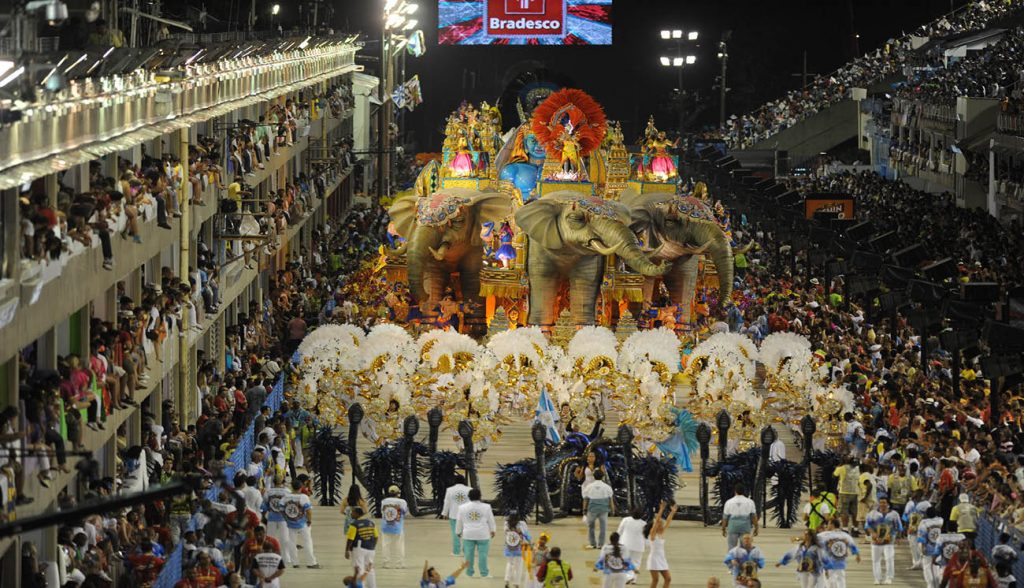 The Gallup Report may have omitted stating that travel to Latin America simply makes happy but we’re here to tell you it does. This is a stunning, enticing, captivating and thoroughly addictive continent to explore, from the heights of the snow-capped Andes to the infinite horizons of its pampas and the resplendent wildlife-enriched hubs of its remotest corners. You’ll cast your eyes on some of the most magnificent nature on our planet, meet some of the most hospitable people on earth, feast your taste buds on fabulous food and, if that’s not all, you’ll finally reap all the rewards of your hard work. Satisfaction, happiness, stress-release and a brighter outlook in life, all intangible but truly priceless benefits of travel.

So why not come experience happiness in Latin America in 2019?

See our array of Latin America Tours and give your outlook on life a most positive boost!