Having a tough week? Then spare a thought for the Adélie penguins at Cape Denison, in Downtown Antarctica. Imagine…there you are going about your penguin business, waddling here and waddling there, happily tending to your penguiny errands when all of a sudden BAM! An alarmist newspaper article is published in the Sydney Morning Herald claiming that you’re all but practically wiped out off the face on Antarctica, all on account of some gargantuan iceberg. 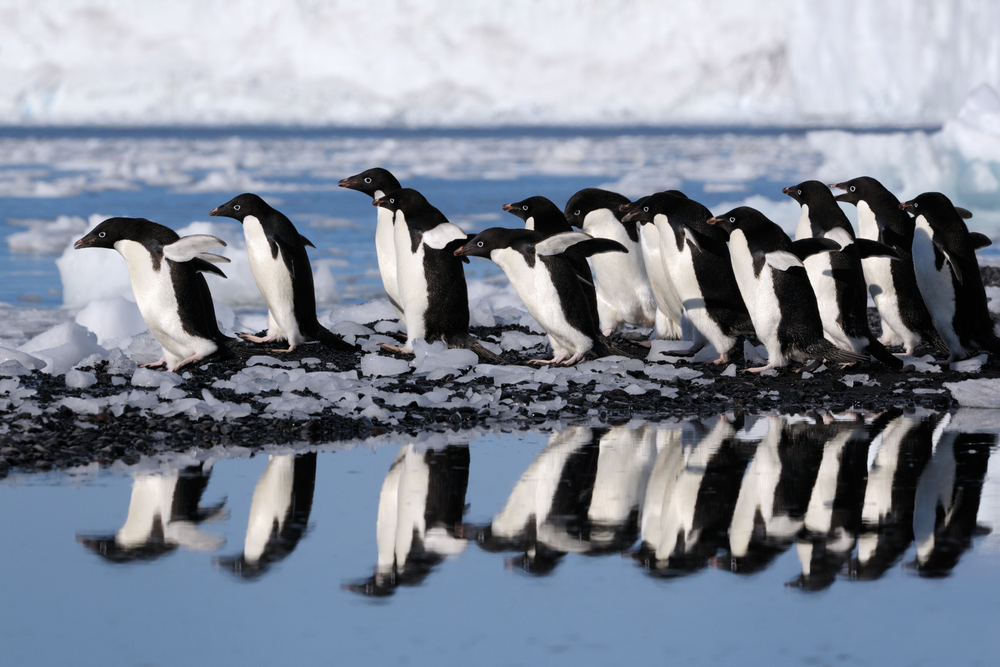 Meanwhile, you look around and see your fellow penguin buddies, with their furry little chicks, being none the wiser. Are you really all as iceberg-locked as they claim? Should you panic? Raise some kind of flippery alarm?! Are you all doomed to some kind of penguin Armageddon??!!

This is the news we all woke up to, two weeks ago: a very confronting and quite alarming headline that rocked our icy world.

Go ahead and read that now if you wish but the main sensational reports are that the numbers of Adélie penguins have dramatically and heart-wrenchingly decreased over the last couple of years, all because of a ginormous iceberg – the size of a small country – which wedged itself in the way of the penguin’s feeding route. This is the nutshell of the article, accentuated by a video reportedly showing a barren ice field devoid of Adélie penguins. If you’re an avid fan of the curious and noisy little buggers, like we are, you’d also be understandably disturbed. The quoting of official-sounding groups like the University of NSW’s Climate Change Research Centre, and its head professor, Chris Turney, certainly lends some seriousness to the reports. Maybe one would panic. Unless, of course, you are an expert in the field yourself, have just returned from spending an extended period of time in the place in question and, at the end of the day, know better. 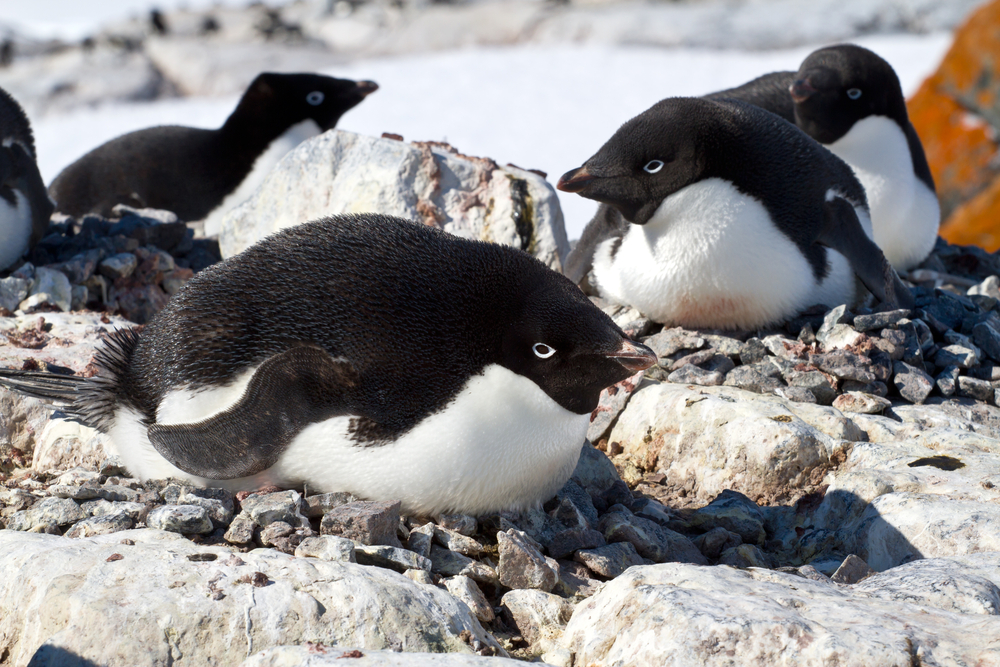 You see, at Chimu Adventures we consider Antarctica, and Cape Denison in Commonwealth Bay in particular, our ‘neck of the woods’. So once we came cross the felonious article we were keen to have a chat with our own Antarctica experts. Scientists, researchers and penguin counters (yes it’s a job and no, you can’t have it, sorry) who spend more time on the icy fields of Cape Denison, and in the company of the charming Adélies, than any other people we know.

To get the latest news on the Adélie penguin saga, we contacted our favourite penguineers: David Killick (Journalist for the Mercury and a long-time, avid Antarctica expeditioner) and Dr Sally Hildred, who works for the Mawson’s Huts Foundation as Expedition Doctor and Penguin Counter (lucky devil!) Both have recently spent time at Cape Denison, having returned just days ago. They were as surprised as us to read about this impending doom-day-scenario as outlined by the SMH article.

According to both our experts, who spent 6 weeks at Cape Denison counting and researching Adélies, there are a few ways in which the article – and video – are misleading.

First of all, it helps to know that Killick has participated in four expeditions in Cape Denison since 1997 and, perhaps more importantly, is acutely aware of the ebb and flow of the numbers of Adélie penguins in the area, over the last century. The fact he was not the least bit concerned, after witnessing a healthy and noisy colony of Adélies last month, made us sigh in relief. 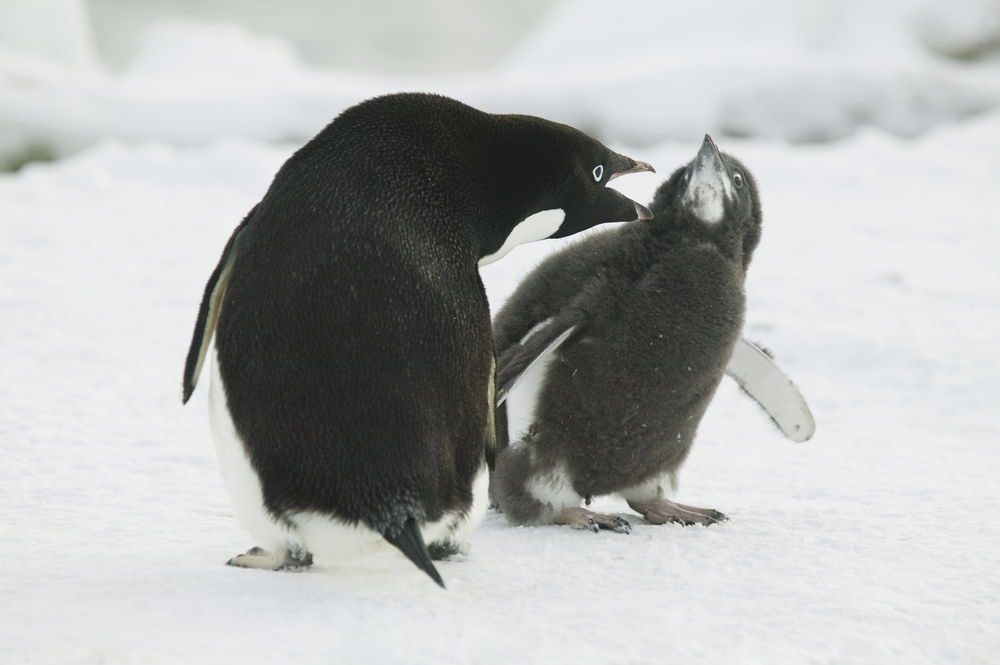 Resilient little devils that they are!

Fresh off the press will be the results of the rigorous survey of Adélie penguins carried out by the Mawson’s Huts Foundation in December 2015 and January 2016, with Dr Salluy at the counting helm. Working under the direction of Australian Antarctic Division scientists, heads were counted and breeding colonies studied, with data being interpreted to give a much more comprehensive picture of the very current state of the Adelie penguins at Cape Denison. Moreover, data will also be collected from remote cameras which sat in place for a total of 3 years, with the hope it picked up pivotal data of the all-important penguin breeding seasons and nesting success.

It is always difficult to dispel myths and misinformation, most especially when such outdated and overly inflated ‘bad news’ gets as much coverage as a newspaper the calibre of the Sydney Morning Herald can afford. But we just had to try.

Because someone has to stick up for the penguins.

Interested in seeing penguins on Antarctica? Check the possibilities and tours here.