We boarded the Amazon Clipper form a small pier outside Manaus. The boat was small but had a great communal feel. It was to be our home for the next three days as we left the metropolis that was Manaus and set off into the labyrinth of waterways on the Rio Negro and Amazon rivers. 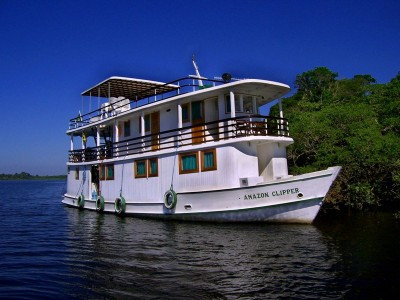 It took us some time to leave Manaus but once it was out of sight we almost immediately starting seeing wildlife. A dolphin would jump out on one side of the ship as flocks of Egrets flew past. Most of us sat on the top deck of the boat as we travelled and as the sun slowly set, the sky slowly changed through what seemed like a full spectrum of colours before finally settling on a crimson red sunset.

The next morning we woke up early and jumped in a small canoe to start exploring. It was nearing the end of the wet season so it meant that there was literally water everywhere. Areas that were normally forest were meters deep in water, meaning that we had the unusual experience of canoeing through tightly packed forests – sometimes with trees almost completely submerged and only the very top leaves being visible, making them look like small bushes floating on the water. 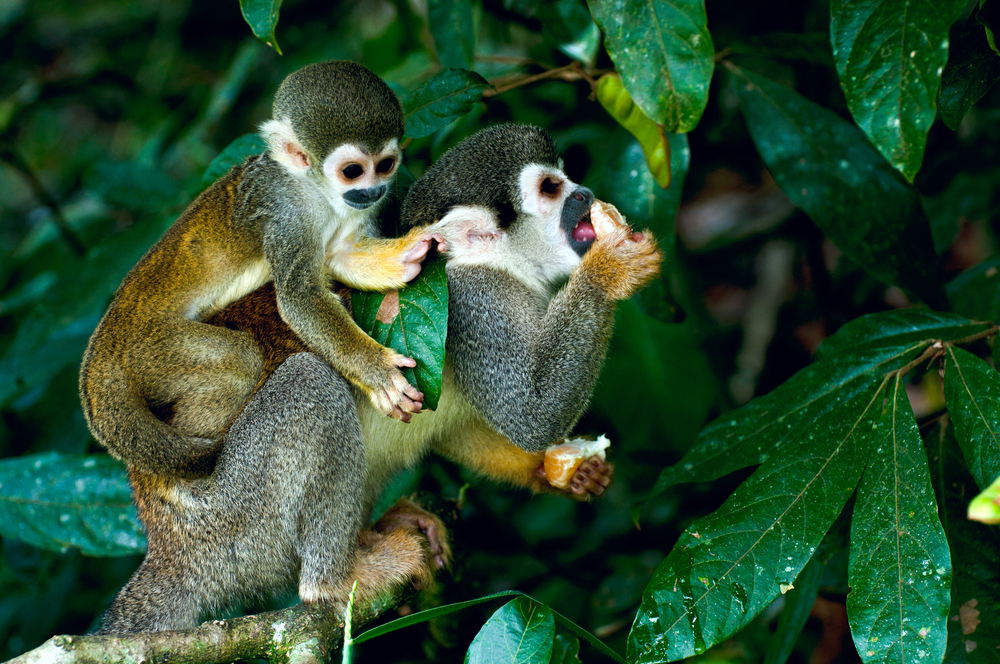 The wildlife was abundant. Sloths were everywhere and at one point we spotted three in a single tree. There were monkeys, iguanas, chameleons and of course lots and lots of birds. My camera certainly went into overdrive.

After returning from our exploration we had the opportunity to swim in the Amazon. Our guide assured us that the Piranhas and  Anaconda’s wouldn’t be interested in us and so we took the plunge – it was certainly refreshing in the jungle humidity. 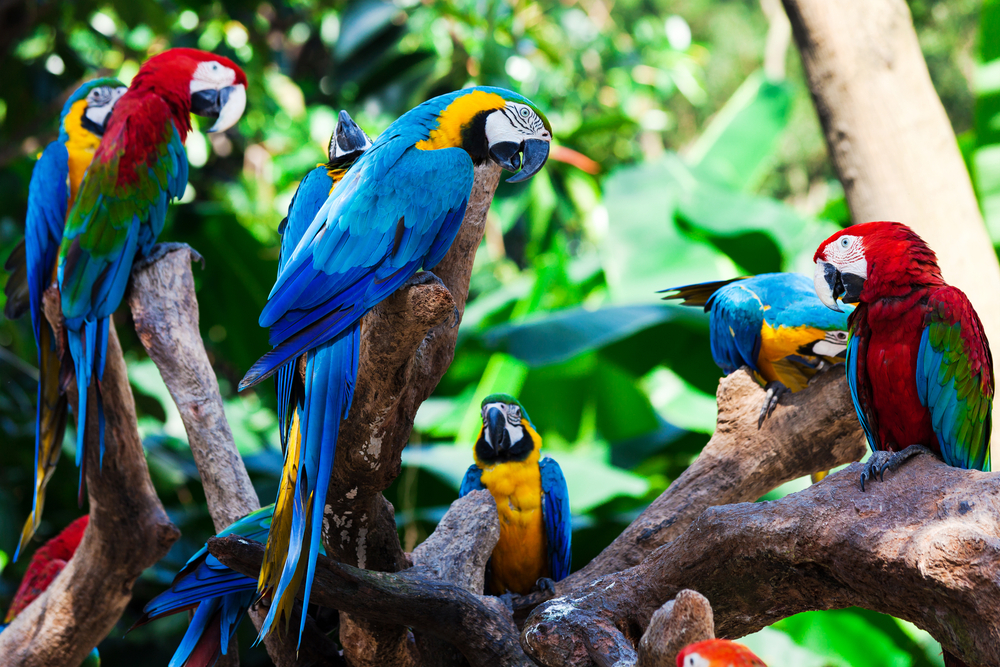 That evening we took a night safari and we saw a different range or wildlife, especially in the birdlife. The Owls in particular were plentiful and their large eyes made then easy to find with a spotlight – you could seem them glowing from over a hundred metres away.

The next day we did a little more land based exploring. We walking through the jungle and although it was raining we were pretty well protected by the canopy above. We learnt a lot about the plants from the jungle – so many of which are used for western medicinal drugs. One tasted like Vicks vapour drops for example! We also spent some time in a local village and learnt about their farming and cooking techniques.

On our last day we went to the meeting of the waters. This was quite an amazing sight – to see the meeting of two of the world’s greatest rivers, the Amazon and the Rio Negro. One is yellow and the other is black. They have completely different PH’s, densities and mineral breakdowns, which means that they don’t mix particularly well. So at the meeting there is this spectacular line, almost like an invisible barrier segregating the two huge volumes of water.                                      Following that we returned to Manaus where our journey ended.     A great journey of exploration completed.

Chimu Adventures offers many tours to the Amazon and other incredibly beautiful places in South America.