On the 14th December 1912, 22-year-old Belgrave Ninnis – an officer with the British Army – was on an Antarctica research journey with famed Australian explorer Sir Douglas Mawson, when he fell and perished down a vertiginous crevasse. So you can imagine the surprise, when the Mawson’s Huts Foundation conservator Michelle Berry, after a tip-off from an archaeologist working on site, confirmed that they had discovered a pile of washed and folded clothing belonging to Ninnis in one of the historic buildings on Cape Denison.

The men, along with another researcher, were on an arduous, multi-week sledging journey to map the area’s never-before explored coastline when tragedy struck. What should have been a 2 or 3-week mission turned into a two-month long fight for survival. Ninnis was the first to perish, along with a great part of the group’s sled dogs. The second researcher died soon after from Vitamin A poisoning, probably as a result of consuming husky dog liver, something the men did to survive. Mawson arrived alone and exhausted on Cape Denison at the beginning of 1913, and proceeded to pack his colleagues belongings and send them back to their families. 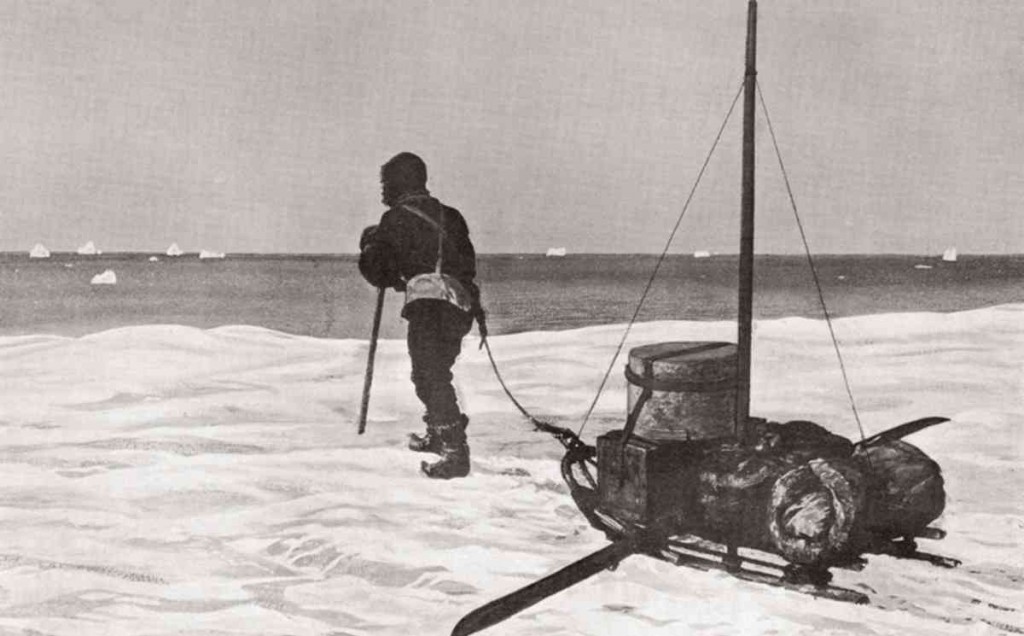 But for mysterious reasons known to no one, Ninnis’ freshly laundered pile of clothing stayed behind. Neatly folded, carefully kept, along with labels and a tailor’s receipt, which ultimately confirmed the clothing belonged to Ninnis.

Historians and archaeologists working at the Mawson’s Huts Foundation, are at a loss to explain the find. For years, they’d assumed the clothing belonged to someone else, until a closer inspection revealed the rightful owner. Perhaps Mawson, who had carefully packed all of Ninnis’ belongings to send to his family, wanted to hold on to some of his mate’s stuff, as a memento of a friend with whom he’d shared a tremendously intense experience. As he waited almost an entire year before being rescued, he certainly would have had the time to reflect, grieve and consider the fate of his colleagues. 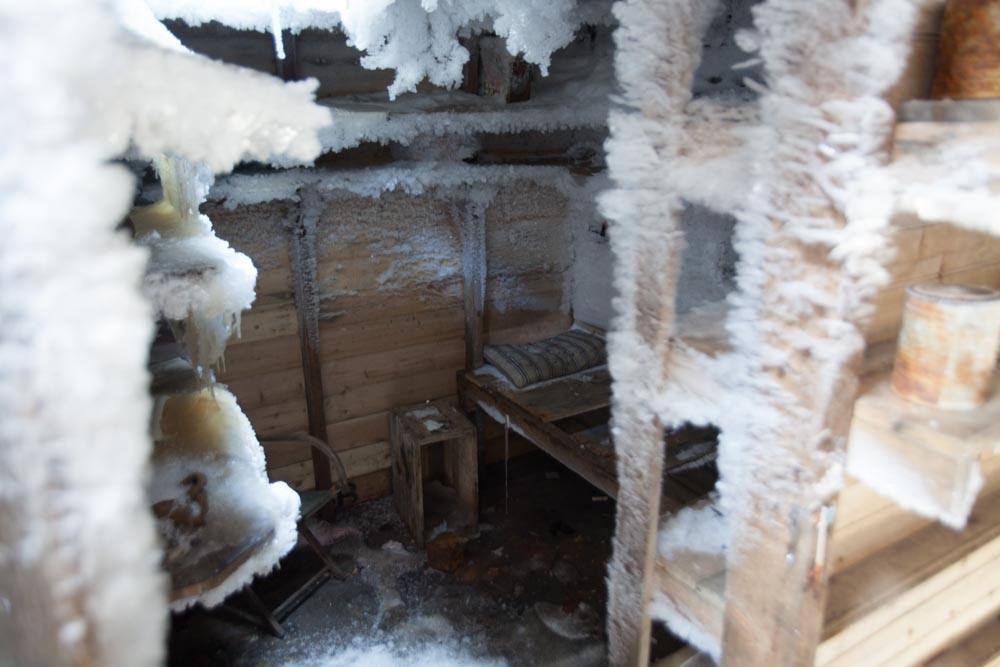 Research and conservationists have found a great deal of personal possessions in the Mawson’s Huts over the years, belonging to the huts’ original residents and all the research teams who have followed. Yet many of them are simply strewn on the floor, absentmindedly hung up, and even thrown out as a pile of refuse. But not this pile. This one was meant for safe keeping. This one was special.

A team of researchers from the Mawson’s Huts Foundation are currently in Cape Denison, working relentlessly to restore Australia’s most important connection to Antarctic exploration. And as they dig, brush, study and repair, they’re no doubt wondering what other mysterious finds they’ll discover in what is one of the world’s most inhospitable places. A place that – regardless of its harshness and remoteness – still unveils connections to our most inspiring and intrepid explorers.