Cuba has been the preferred destination of choice for countless adventurers over the last few decades. Travellers who craved authenticity and an off-the-beaten-path journey, have always found this Caribbean gem to deliver a kaleidoscope of unique experiences. Yet with the recent easing of long-held tensions with the USA, and even a historic visit by a sitting US President (something which hadn’t happened since 1928) Cuba is set to burst into the international tourism stage with tremendous gusto. About time too.

Speak to anyone who’s been to Cuba what their impressions were and you can pretty much cancel your plans for the next few hours. Visitors to this exotic, colourful, enticing and, up until recently, closed off to the rest of the world Caribbean haven, normally return home utterly besotted. Sharing their impressions and little-known facts, among the most treasured of habit. And who could blame them? 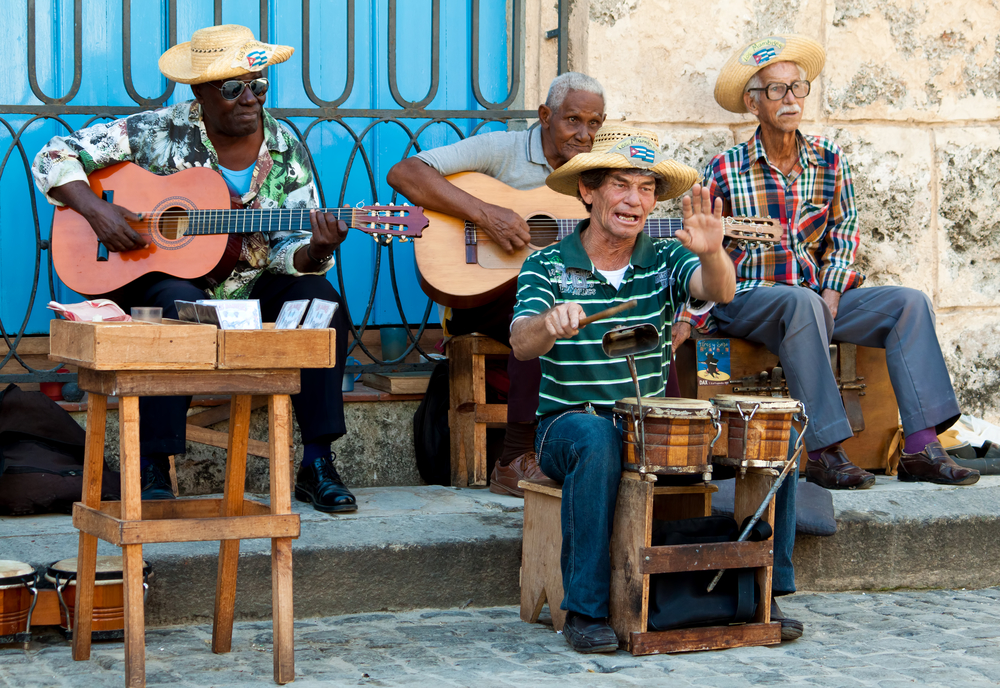 This island country is a medley of contradictions, and this has always been its most ardent allure. Up until merely a couple of years ago, only 5% of Cubans had access to the internet, couldn’t legally own a mobile phone and earned an average income of about USD20 a month. But no pity needed. So advanced are their education system and medical fields, that Cuba has one of the highest literacy rates in the world and a much-envied health care system. Over 99% of Cubans are literate, which is an astounding rate when compared with countries of similar socio-economic status. Moreover, Cuba’s health system has always been considered one of the best in the world. And it’s free for its citizens. The country treated almost 20,000 Ukrainian children affected by the Chernobyl disaster back in 1986, offers free sex-change operations and has, since 2011, been working on a lung cancer vaccine that’s promising tremendous success. Yet Cubans can’t buy a can of Coca-Cola legally, couldn’t leave their country for a vacation until recently and, as far as they know, three flavours of ice cream is considered luxury.

Cuba: Welcome to the 21st Century

This country has been a forbidden fruit for US tourists for decades and if you think they’re not all lining up to finally take a sneak peak, you’d be sorely mistaken. Mass tourism is at the door. These people have been hearing about Cuba, reading about Cuba and listening/eating/dancing Cuba for half a century, at least in Miami. North American tour agencies have been pouncing on this chance like there’s no tomorrow. Finally, they say, tours to Cuba can begin! 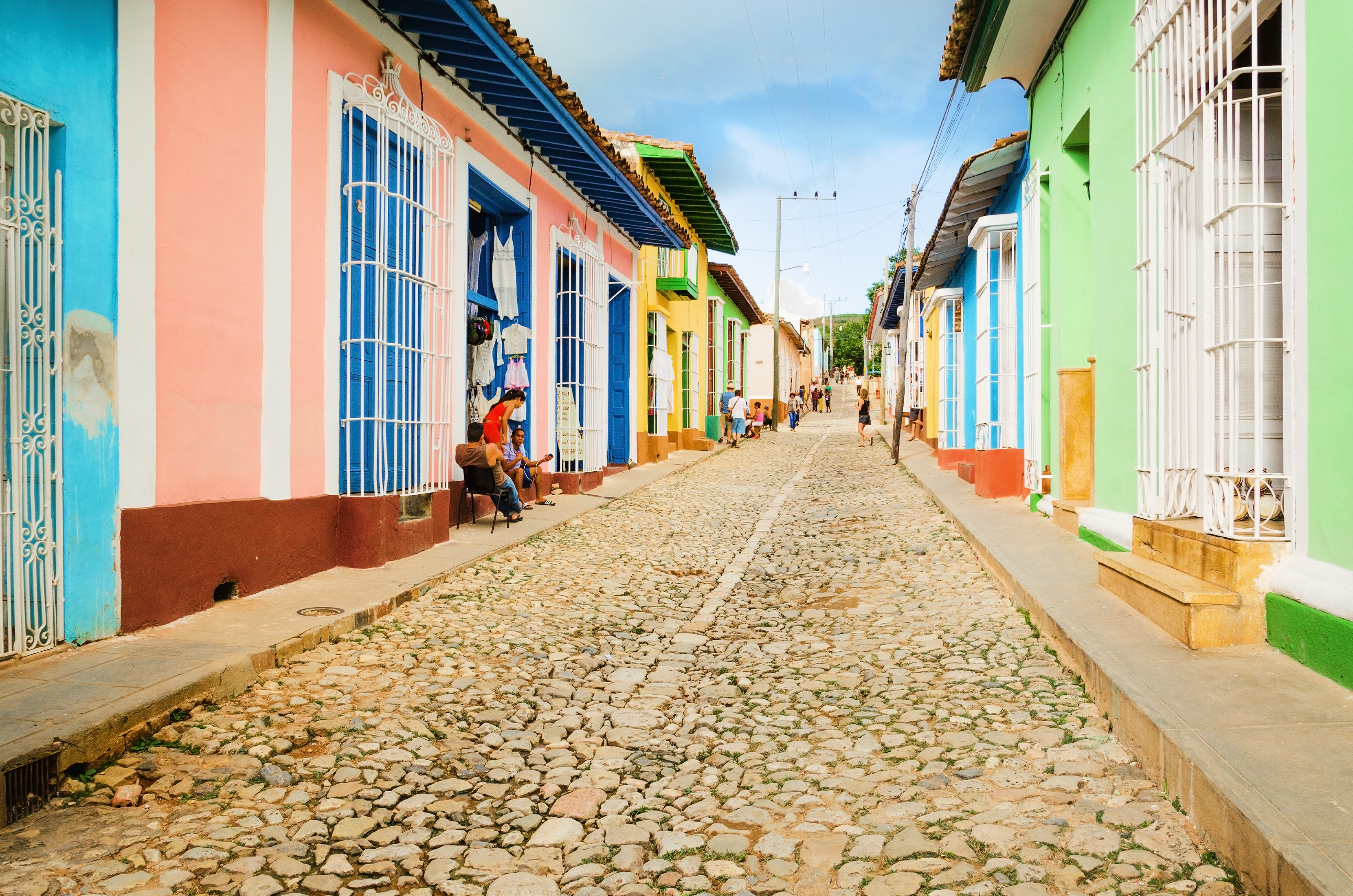 It’s going to be huge. So forgive us for thinking the time to visit Cuba is now, as in ‘5 minutes ago’, before shiploads start descending on Havana’s shores, diving her outstanding coral reefs (didn’t know there were any, did you?) and altering the atmosphere forever more. We certainly don’t begrudge Cuba the latest wave of international attention. It’s well deserved. This is one of the most enticing in Latin America (if not THE most enticing, right now) and if any country deserves an injection of tourist funds, it’s certainly Cuba. It’s just that we’re selfishly resentful. Ever so much. Because all those things about Cuba we love won’t last for much longer. The awe-inspiring yet crumbling gems of Art Deco treasure and all those quintessentially Cuban scenes. The 1950s Chevys, the smoke-filled salsa bars and rum infused guesthouses. Trust that the dawning of the 21st century will change Cuba at its very core, and although this island will still undoubtedly be alluring and rewarding, a smidgen of authenticity will disappear, never to be experienced again. Luckily, the ever-present music tunes, delectable wafts of sofrito and beaming welcoming smiles should remain untarnished.

So tour Cuba NOW, while you still have the chance to experience her at her genuine best. 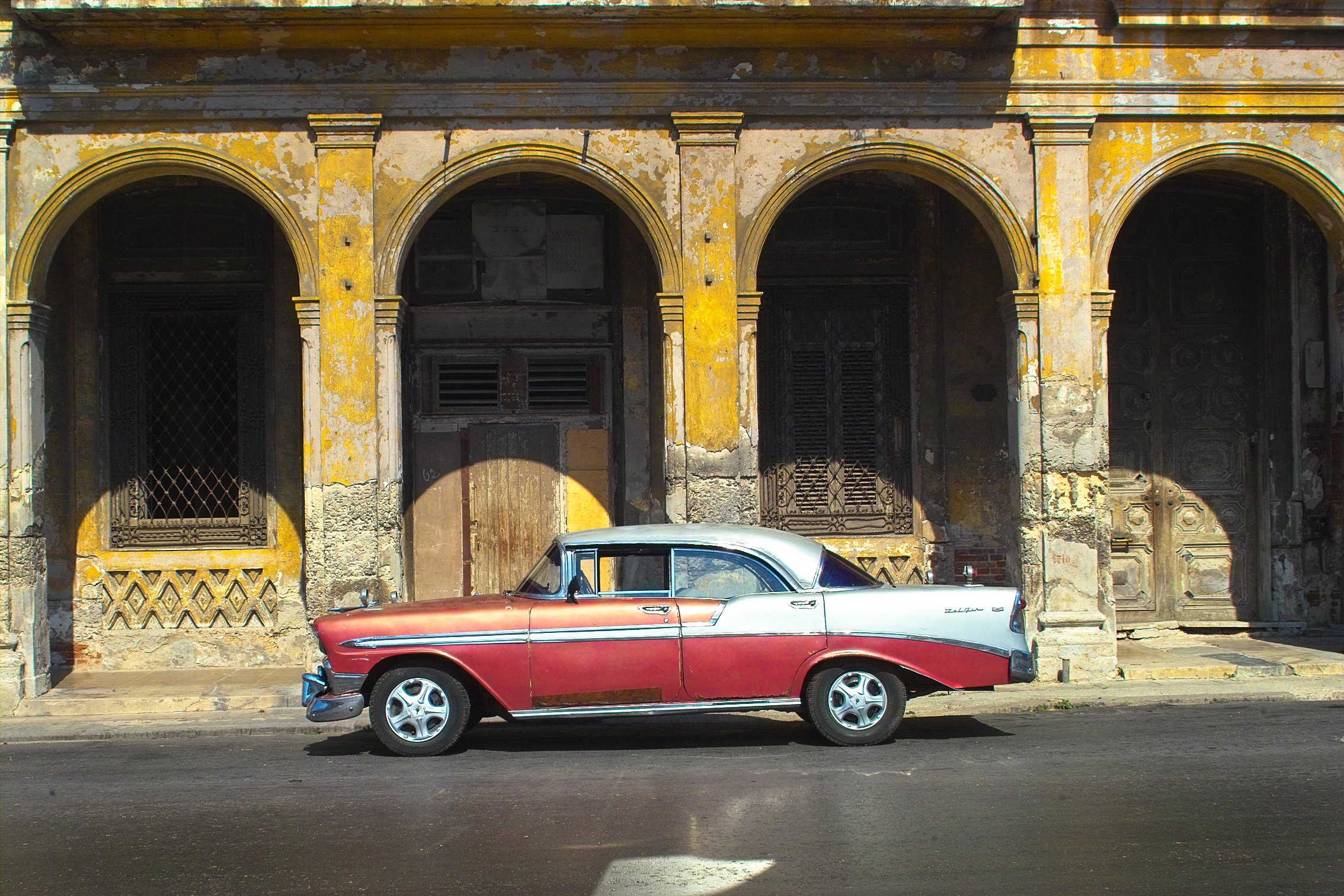 Considering this country has been insulated for the great part of the last century, there has still been plenty of info leaked out. You’ll no doubt know at least 101 things about this captivating place, but here are 3 facts about Cuba that you probably don’t know. And you really should.

1. Cubans have the highest life expectancy in the Americas

Cubans enjoy one of the world’s highest life expectancies, up to an average of almost 79 years of age. Most of the credit for this falls on the excellent health care system, which focuses its efforts on prevention rather than cure. Just last year, Cuba was certified by WHO to have eradicated transmission of syphilis and HIV from mother to child, the first country in the world to do so. Whilst most of the focus of future relations between Cuba and the rest of the world has been about the benefits this could bring to Cubans, we must never discount the fact that it’s the rest of the world which could benefit most from open connections to this most astonishing nation.

2. Cuba is one of the safest countries in the world

Long considered one of the safest countries for travellers, Cuba is one of the most relaxed, and relaxing, places you could ever visit. For decades, the country has been revered by backpackers for this precise reason, with violent crime being literally non-existent. Petty crime is rare and the government is so concerned about keeping foreign visitors safe that it even introduced a law which states that all government vehicles must pick up hitch-hikers and give them a lift. How crazy is that?! Moreover, inflated ‘gringo overpricing’ which is common in other Latin American nations is so minimal here as to go unnoticed by many. When you’re asked to pay USD3 for a half hour taxi ride, instead of the USD1 the locals would pay, one wouldn’t even begrudge it. Overall, we’d rate Cuba as not only a very safe bet but also one of the best value-for-money destinations of all.

3. Cuba is home to one of the most pristine coral barrier reefs in the world

Cuba’s spectacular coral reef, Jardines de la Reina (or Queen’s Garden) is the most incredible UNESCO-nominated natural splendour most of the world has never seen. Blissfully unspoilt by a lack of development over the last decades, the ‘Queen’s Garden’ barrier reef covers an astonishing 2,175 square kilometres and is found just 80km off the country’s southern coast.

Home to a plethora of marine wildlife – including colourful coral, at least six different kinds of sharks, giant Atlantic groupers, enormous Jewfish, angelfish and vibrantly coloured snapper among copious more species – this reef is so biodiverse that it’s often referred to as the Galapagos of the Caribbean. The interesting thing about this incredible scuba diving site in Cuba is that the long-held embargo on the country meant that extensive marine research has not yet taken place. Dive these outstanding waters and you could discover species no-one knows are there.

How many other corners of the world offer this incredible opportunity?

With a concoction of hidden treasure to discover, Cuba is one of the most rewarding holiday destinations you could ever visit. This is insanely addictive, and one of the most fascinating and colourful countries on earth. So do yourself a favour: get here before everyone else does! Join us on an unforgettable tour of Cuba and come see for yourself what we’ve been chanting for years.