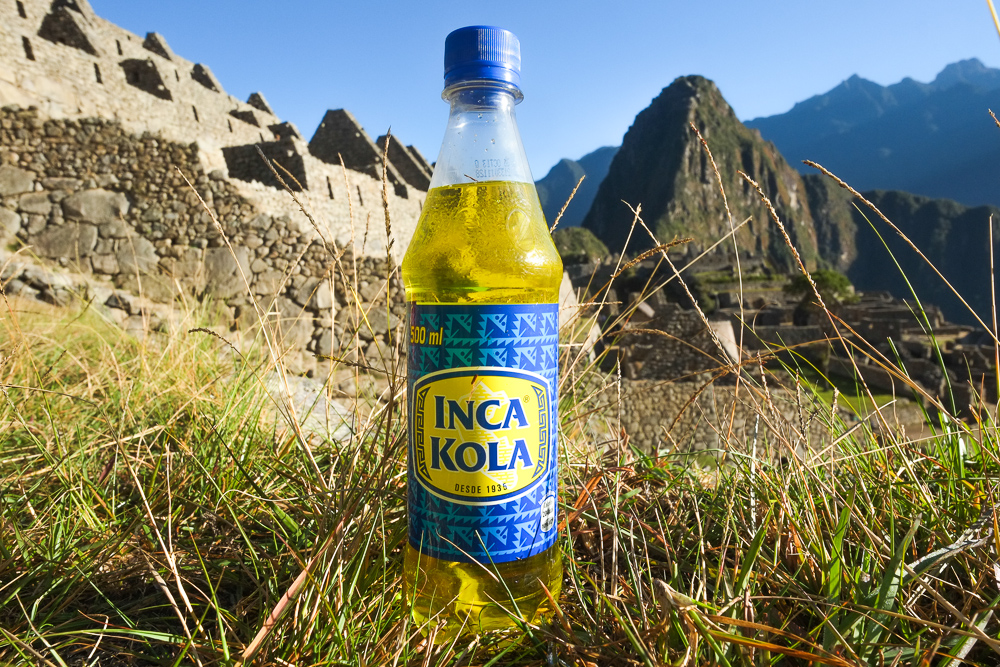 Inca Kola – The brainchild of an Englishman

A little known fact is that Inka Kola actually came about as the brainchild of an Englishman, Joseph Robinson Lindley – who was born in Doncaster England in 1859. In 1910 joseph moved to Lima, Peru with his wife Martha. Over the years Joseph (known locally as Jose) started to work on producing a soft drink from the native Peruvian plant known as Yellow Verbena. They opened as small bottling plant and over the next few decades refined their beverage. In 1935 to coincide with the 400 year anniversary of the founding of the city of Lima by Francisco Pizzaro they launched Inka Kola. The sickly sweet beverage won the hearts of the local population and their tag line was “Solo hay una y no se parece a ninguna” or “There is only one, and it’s unlike any other” and so it began, Inka Kola started offering incentives to shop holders all over Lima to stock the drink, provided marketing support to get it sold, and word spread soon to the provinces.. by the early 1950’s Inka Kola was firmly entrenched as the top selling beverage in Peru. 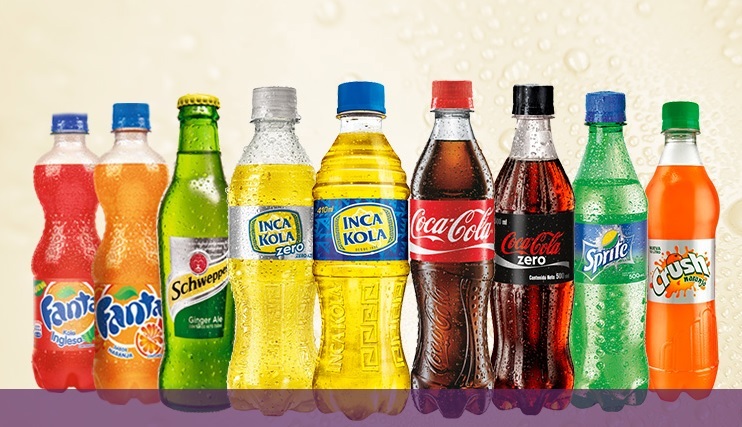 Inca Kola in line with other soft drinks

Over the years this family business grew, and with local sales outstripping Coca Cola, It wasn’t long before the giant corporation came knocking. Jose’s grandson Johnny Lindley was the chairman of Inka Kola at the time and struck up a deal with Coca Cola that the Inka Kola Corporation (or Jose Lindley S.A) would be the sole owner of the Inka Kola trademark outside of Peru – whilst in Peru they would partake in a joint venture partnership producing the local drink. This all happened not too long ago in 1999.

Coca Cola then Licensed the exclusive rights of Brand Inca Kola to a Company named Continental Food and Beverage Inc. That company is owned by Elizabeth Berman, daughter of Luis Del Castillo Jardines, the man responsible for launching Inca Kola in the United States and the registration of the Trademark in 120 countries around the world. 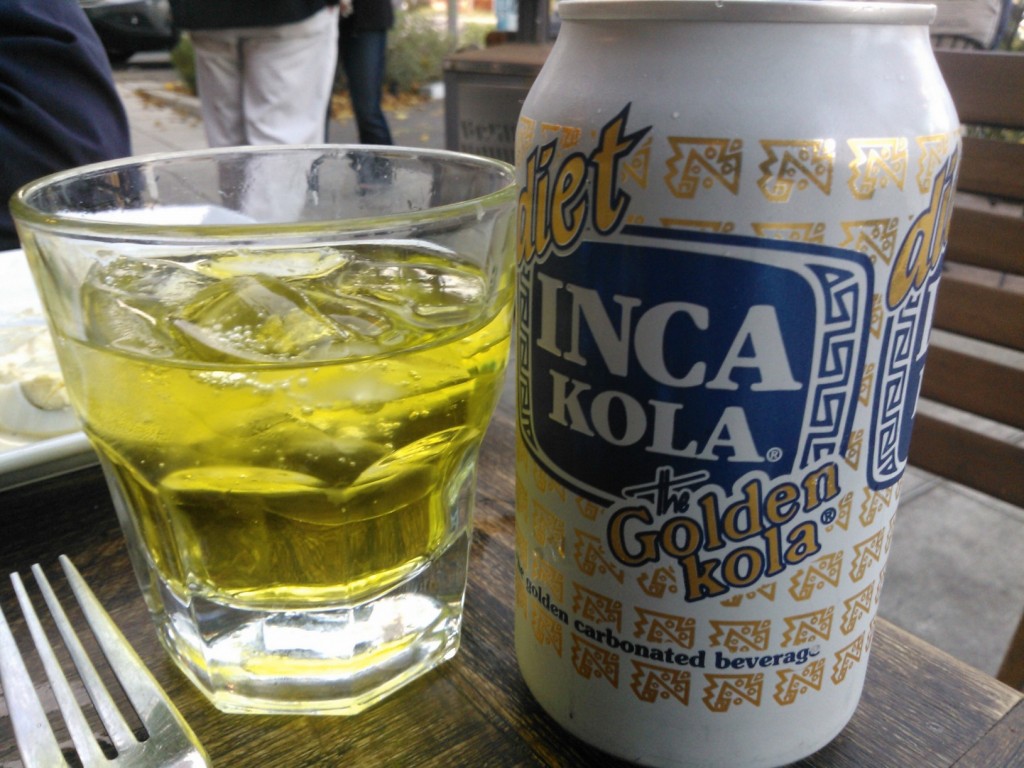 The national treasure of Peru

Inka Kola is a national treasure in Peru. So much that international fast food outlets like McDonalds, Pizza Hut, KFC as well as the local burger chain – Bembos all sell it in their outlets. Its sickly sweet taste is often compared to bubble-gum, pineapple to yellow creaming soda. It does have a slightly different twang to the author, but in any review of the drink you will notice one common note – it’s pretty damn sweet!

Over the past few years a few imitators have popped up including Don Issac Kola, Triple Kola, Kola Real – most of them heavily marketing their local ownership, something that Inka Kola can no longer claim. But with Inka Kola being the darling of Peru since 1935, it has been pretty hard to shake.

Whether you are on a gastronomic tour to Peru eating some tasty local cuisine such a ceviche in Peru or a Big Mac – get ready to wash it down with the taste of Peru – made in Peru, originally by an Englishman!