Sir Ernest Shackleton was one of the 20th Century’s greatest heroes. His tales of adventure and extraordinary courage inspired a generation of explorers and his legacy lives on to this day. There has been countless stories written about Sir Ernest’s life and adventures, and perhaps we can surprise you with a few… 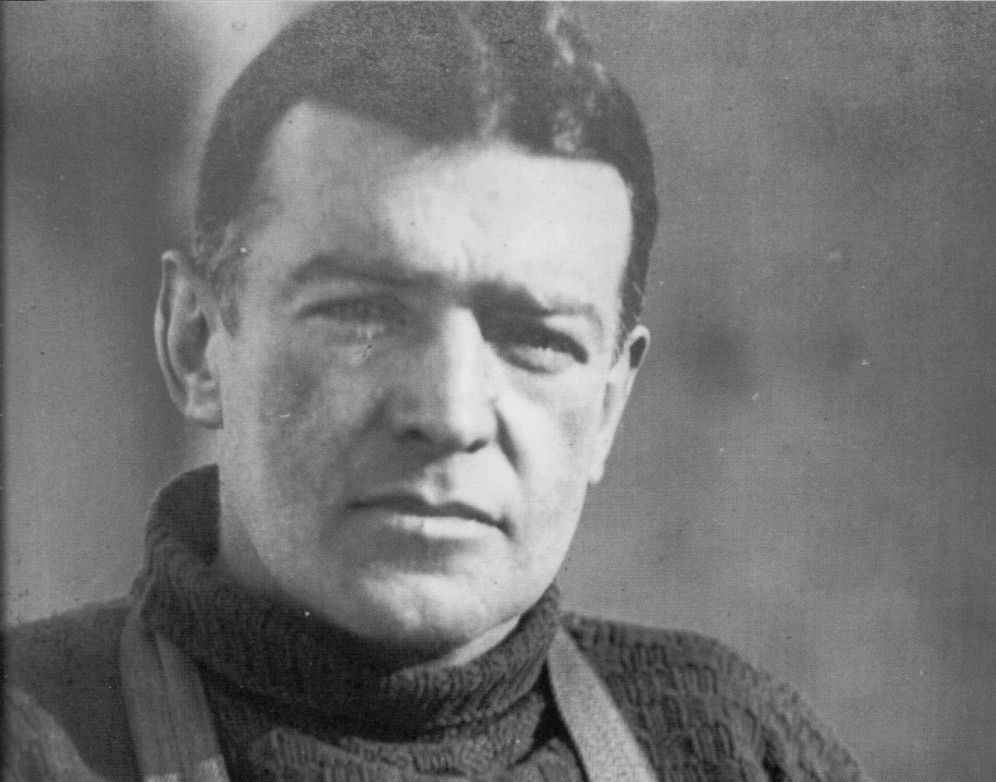 Inspired? Follow in the footsteps of Shackleton on a Chimu Adventures charter: “Shackleton’s Antarctica” for 18 days in March 2018 on board the all-suite Sea Spirit. Special guests still to be announced! Or go on one of the many other cruises to Antarctica!