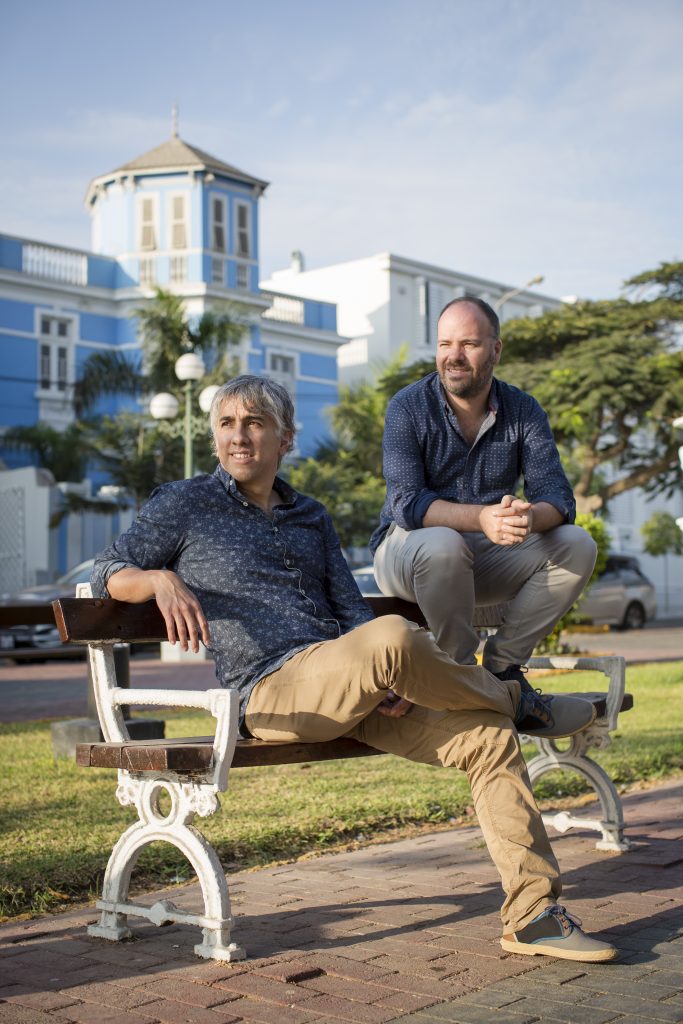 Sydney, May 4: Innovative Australian travel company Chimu Adventures today announced it is investing more than $5m to transform a magnificent 1920s mansion in the buzzing Barranco District of Lima, Peru, into what it believes will be the city’s hottest boutique hotel.

It’s a logical step for Chimu, which over the past decade has evolved into the market-leading South American and Antarctic tour operator with 70 staff.

“We’re very excited and believe it’s an excellent business opportunity that ties in perfectly with our retail and wholesale operations, said co-founder Greg Carter, who founded

“The simple fact is that there’s a shortage of good hotels in Lima, especially for travellers who want to stay in non-chain properties with modern facilities and a sense of place, which is the market we are targeting.”

He added: “To our knowledge we’re the first Australian company to develop a hotel in South America”.

Tourism to Peru is on a roll with visitor numbers more than doubling in the past decade, reaching an all-time high of 4.22 million in 2015, an increase of 9.3% over 2014, and momentum is continuing through this year.

Adding to the allure, Lima’s reputation as the food and culture capital of South America continues to grow with the well-known eateries Central (#4), Astrid y Gaston (#14) and Maido (#44) all featuring in San Pellegrino’s top 50 restaurant awards for 2015.

“There’s a lot happening in Lima at the moment – there’s a really good feel about the place – and when the opportunity came up to lease this amazing mansion and transform it into a hotel, we absolutely jumped at it,” said Mr Carter.

Its prime location in the heart of Barranco, just 200m from the beach on Seanz Pena, one of Lima’s best streets, was also a major attraction. “Barranco is a fantastic place – really buzzy, with lots of great restaurants, cafes and galleries,” he said.

Preliminary work has begun on the project which is scheduled for completion by November.

When complete, the former beach retreat of a wealthy Lima family will feature 17 stylish guest rooms, beautiful public areas, a restaurant and rooftop bar with views of the South Pacific.

“We want it to become a part of the community reflecting the best aspects of Lima and Peru.”