The Revillagigedo Islands are a group of four volcanic islands in the Pacific Ocean off the coast of Mexico, known for their stunning landscapes and unique ecosystems. Not for nothing these exceptional islands are now UNESCO’s newest addition. 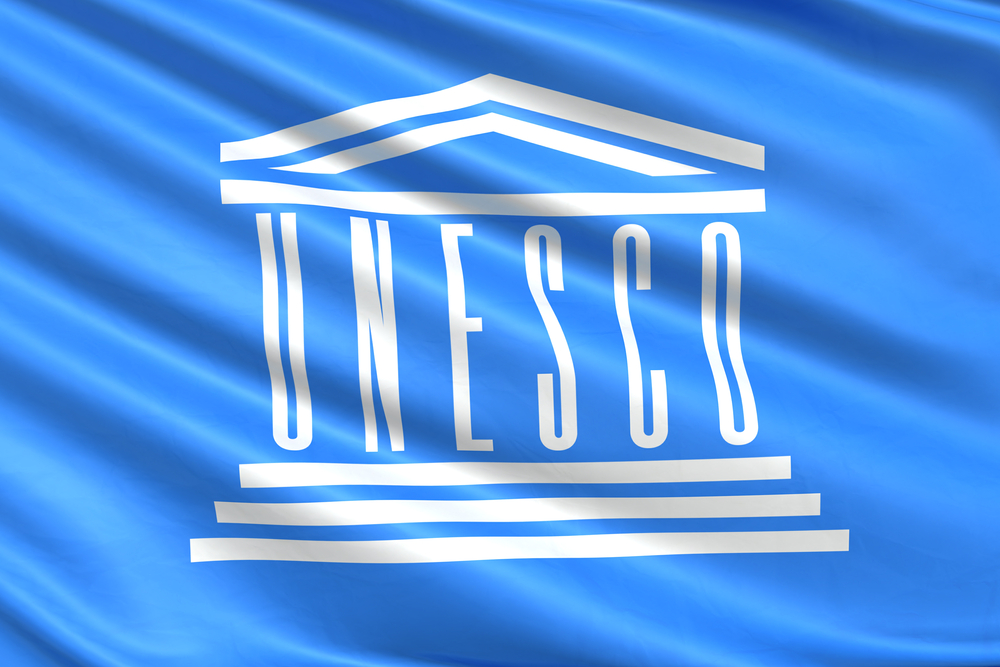 The UNESCO World Heritage Committee opened its annual meeting in Istanbul a couple of weeks ago, and they made some interesting new additions to their list. The new total for World Heritage Sites is now an outstanding 1,052. For a site to be chosen by UNESCO, they must deem it ‘of outstanding universal value’, and it must also meet at least one out of 10 other special criteria. The site can represent a ‘masterpiece of human creative genius’, ‘contain superlative natural phenomena’, or ‘contain areas of exceptional natural beauty and aesthetic importance’.

Being included in the UNESCO World Heritage list not only puts huge amounts of pressure on the local government to preserve and protect the site, but it also provides a huge boost in tourism for the surrounding areas. One of the sites to be added in the 2016 annual meeting, was the Revillagigedo Islands of Mexico. These four volcanic islands not only hold outstanding universal value, but because of their unique biodiversity, they also fit into many of the 10 ‘special criteria’ categories.

About the Revillagigedo Islands

Found just off the Pacific Coast of Mexico are four submerged volcanoes, who’s peaks reach up above the crystal blue waters, forming a very unique set of islands. These islands lie approximately 390km southeast of Cabo San Lucas, the southernmost tip of the Baja California Peninsula, and are reachable by boat. This archipelago consists of Scorro, Roca Partida, Clarión and San Benedicto, with Scorro being much larger than the others at 132km2.

There was no evidence of human inhabitation of any of the islands before Hernando de Grijalva, and his crew of Spanish explorers, discovered the island on the 19th of December, 1533. Due to its close proximity to Scorro, the same explorers then discovered San Benedicto a mere 4 days later. It was many years later when the first sighting of Roca Partida was noted by Villalobos in 1608, and even later than the last remaining island was reported in 1779. The last island, which was first seen by José Camacho in 1779, was originally named Santa Rosa, however it’s name was changed by Henry Gyzelaar, who decided to rename it Clarion after his ship. 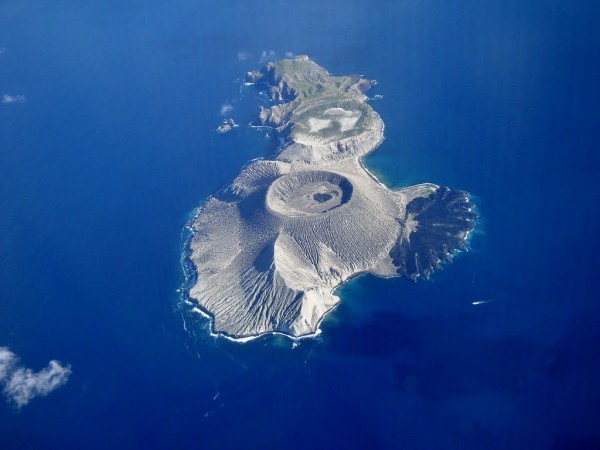 Known as Mexico’s ‘little Galápagos’ for a reason, the Revillagigedo islands provide a critical habitat for a range of wildlife and endemic species, and hold a particular importance for seabirds, many of which nest and feed on the islands. The surrounding waters are also home to an outstanding number or shark, manta ray, whale and dolphin species.

Scorro, being the largest island, has the most interesting ecology and is the most biodiverse. However, on June the 4th 1994, all of the islands were declared a Biosphere Reserve by the Mexican government. According to the WWF 16 of the islandsland bird species, one seabird species, and all of the islands native terrestrial vertebrates are endemic species, meaning the only place in the world they can be found is on these islands. This is the main reason the Revillagigedo Islands got their UNESCO World Heritage status this year. 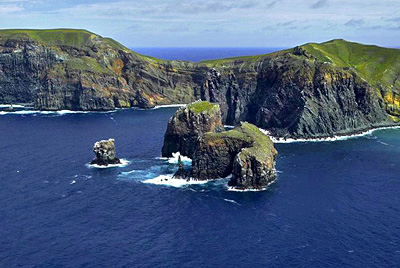 The only terrestrial vertebrates naturally found on this island are one whip snake species, one night snake species and two iguana species. Unfortunately, thanks to human introduction, many mammals have been added into the islands ecosystem with extremely damaging effects. In 1869 sheep were brought to the island, and after the 1950’s cats, rabbits and pigs were also all added, putting the unique ecology of the islands under serious threat.

Several vertebrate species are now threatened with extinction, including the stunning Scorro Mockingbird. However, it’s not only the animal species that face the consequences, many endemic plant taxa are also under threat. Each of the four islands contains its very own unique and beautiful plant taxa, although due to wind direction San Benedicto and Clarion now share many of the same plant species. The unusual fauna and flora species found on these islands is another reason the Revillagigedo Archipelago has its new found UNESCO status.

Would you like to visit the Revillagigedo Islands and experience the outstanding nature and exceptional wildlife yourself? Chimu Adventures offers you trips to mesmerizing Mexico. Let us create a bespoke itinerary for your next Central America Adventure!