Ecuador has two main seasons – the rainy season and the dry season – but this varies greatly due to factors such as altitude and proximity to the equator. Even during the rainy season, most days are sunny until the afternoon which makes Ecuador a perfect holiday destination. Ecuador lies directly on the equator, with the entire country experiencing 12 hours of direct equatorial daylight 365 days a year. But the climate does tend to be unpredictable.

Ecuador can be divided into four distinct geographical areas – the Sierra (mountains), the Oriente (rainforests), the Costa (Pacific coastal plains) and the Galapagos Islands, the weather varying with the region. In general terms Ecuador tends to experience warmer temperatures along the coast and colder temperatures at higher altitudes. 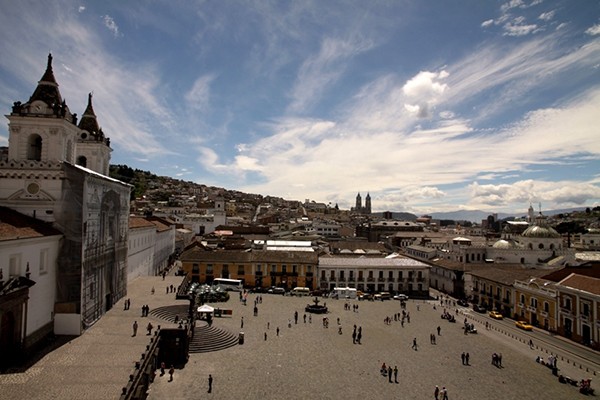 In the highlands, days can be hot and sunny year round, with bitterly cold nights. In the Andes, average daily temperatures are 15°C. Rain and hail occur at any time and quite suddenly. The dry season runs from June until the end of September with warmer, wetter weather from December to March.The temperature varies with altitude, dropping as the altitude increases. Ecuador’s capital, Quito lies in the Central Valley between the eastern and western ridges of the Andes Mountain range at an altitude of 2,900 metres. The city has a subtropical highland climate, spring-like year round, with average daytime temperatures of 19°C, sometimes reaching as high as 25°C but falling to 10°C at night. 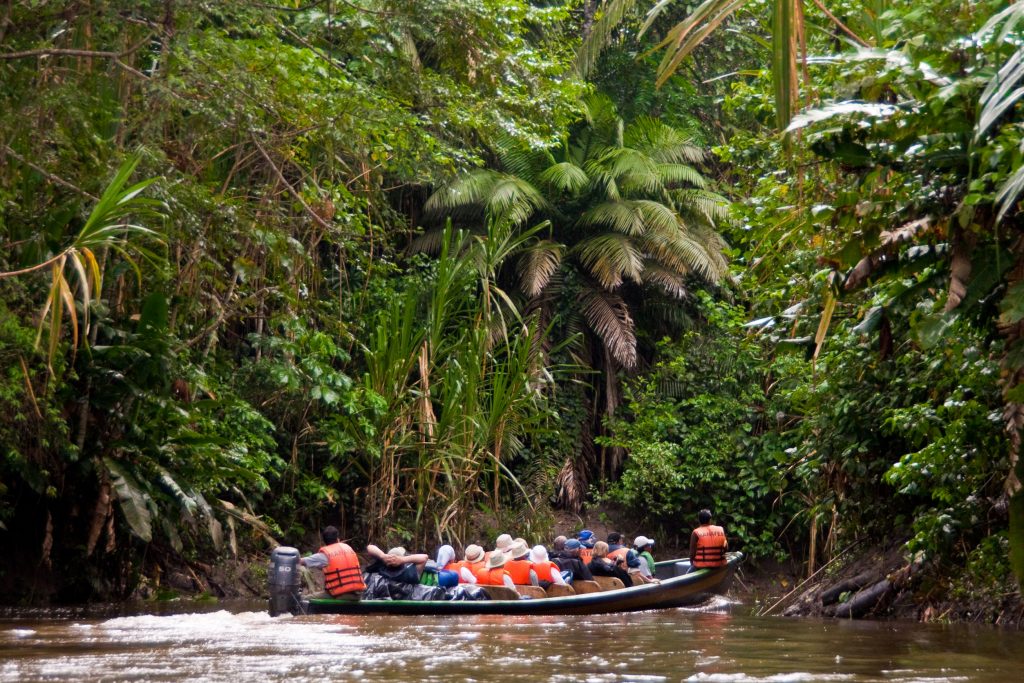 In the Amazon basin, rains fall most months, but August to September and December to March are usually the driest. The weather tends to be hot and humid throughout the year, with temperatures averaging 26°C. The Eastern lowlands have an equatorial climate with abundant rainfall that can exceed 5000 millimetres a year. 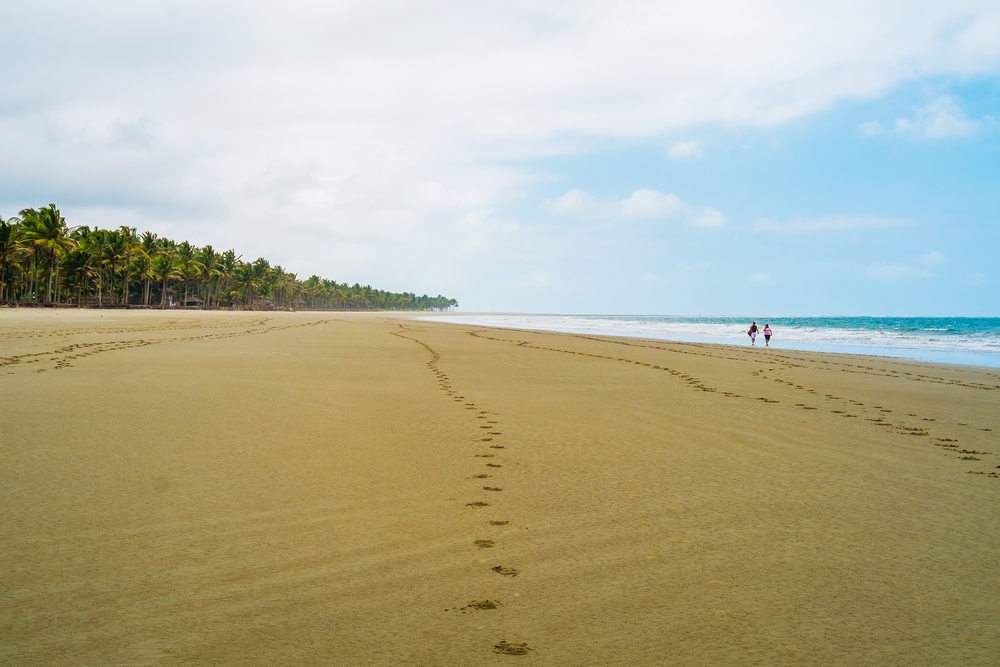 The coastal lowlands on the western side of the country have a tropical climate, typically warm with temperatures averaging 23°C in the south and 26°C in the north. There are no significant seasonal temperature changes, but the hottest period occurs during the rainy season, particularly between February and April. During the dry season (June to December) the weather is cooler and usually overcast and humid. In the Guayaquil region, the coolest months are August and September. As you head from north to south along the coast, rainfall tends to decrease, and the vegetation changes from tropical rainforest in the north to tropical Savannah and desert in the south. The Humboldt or Peruvian Current is an influencing factor in the differences in temperature and rainfall in coastal Ecuador. 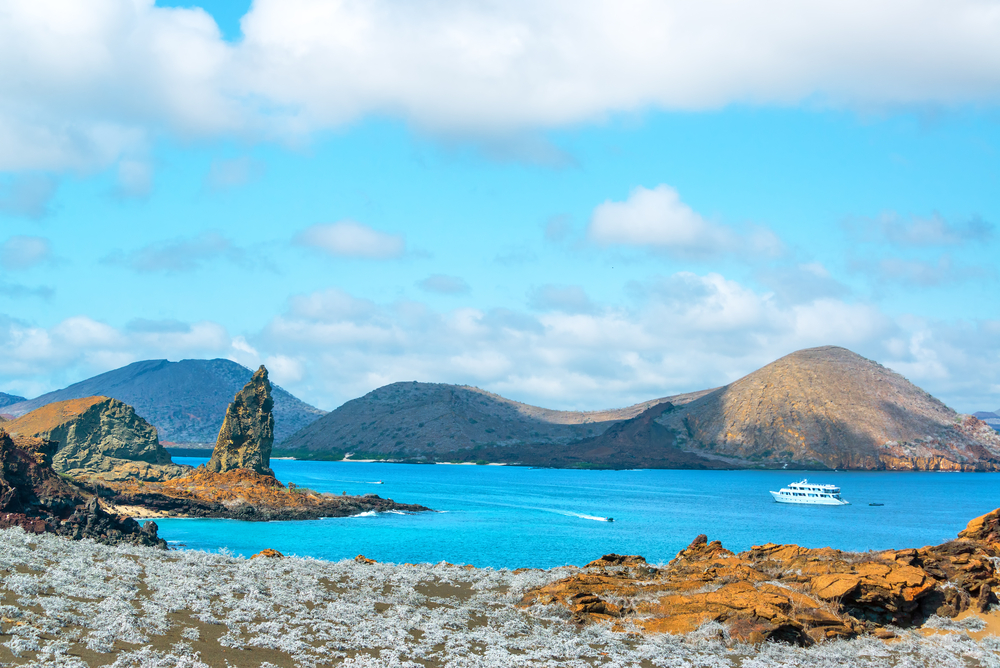 The Galapagos Islands have a subtropical and dry climate with comfortable temperatures year-round. The climate on the islands follows a pattern more like that of the Sierra and the Costa due to the effect of the Peruvian Current. The warmest months are usually from December to June (high season). It is generally warmer and sunnier during these months with higher ocean temperatures, up to 24°C.

From sunshine to rain, from dry to humid, no matter the climate, Ecuador is a mesmerizing country to visit. Don’t wait any longer and experience Ecuador! Click here for more information about all South America Tours. We are the Latin America Experts.