Latin American airline LATAM airlines have just announced that they will commence flying directly from Melbourne to Santiago, Chile three times a week as of October 2017. This is fantastic news from Latin America’s largest carrier. They will fly the route using state of the art Boeing 787-900 Dreamliner aircraft, featuring the latest inflight entertainment and lie flat beds in business class. Travellers will also notice a big difference in the reduction of the dreaded jet lag, due to the increased pressure in the cabin over rival aircraft. The route will be the only international connection between Latin America and Australia. 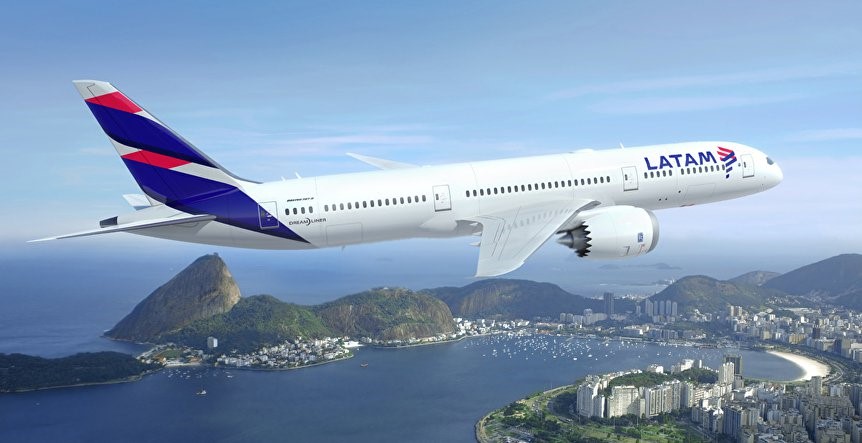 LATAM’s flight LA804 will depart Melbourne at 7.55pm every Tuesday, Friday and Sunday, arriving in Santiago at 7.00pm the same day it leaves Melbourne. From LATAM’s major hub in Santiago, the passenger can connect to one of hundreds of destinations in Latin America including Buenos Aires, Lima, Rio de Janeiro, and Mexico city. The LA805 return leg to Melbourne will be wheels-up from Santiago at 12.55pm on Monday, Thursday and Saturday to reach Melbourne at 5.55pm the next day. Chimu Adventures are thrilled with this news, and with return economy fares starting at a tick over $1400 it offers great value for all passengers departing Melbourne as well as the convenience of direct flights. Previously passengers to Santiago would have to transit via Sydney or Auckland. The total flight time will be around 12 hours. 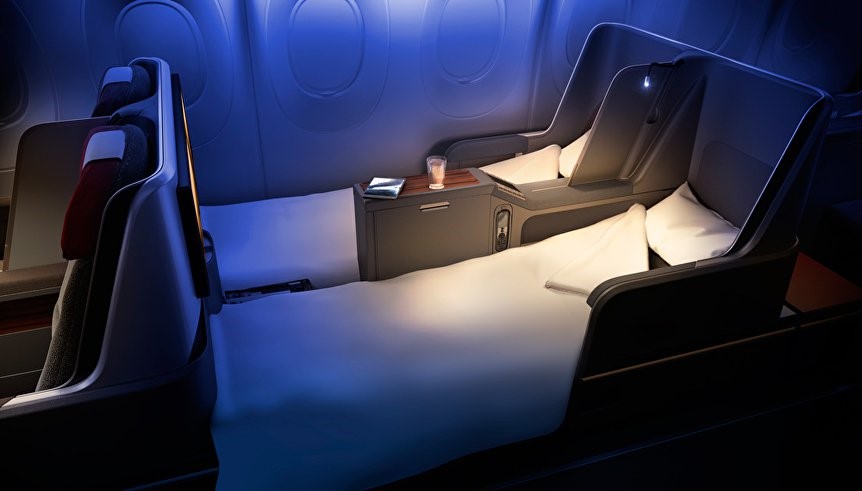 Visitors in transit in Santiago travelling in business class will have access to the award winning LATAM lounge, as well as QANTAS/ one world frequent fliers with Gold or Platinum status. For more information on Santiago’s LATAM lounge please take a look at our previous blog posts.  LATAM are also exploring the possibility of opening up more flights in the region as part of it’s growth strategy tapping into the booming Australian and Asian outbound tourist markets.  We look forward to announcing more departures from Australian ports over the coming years. 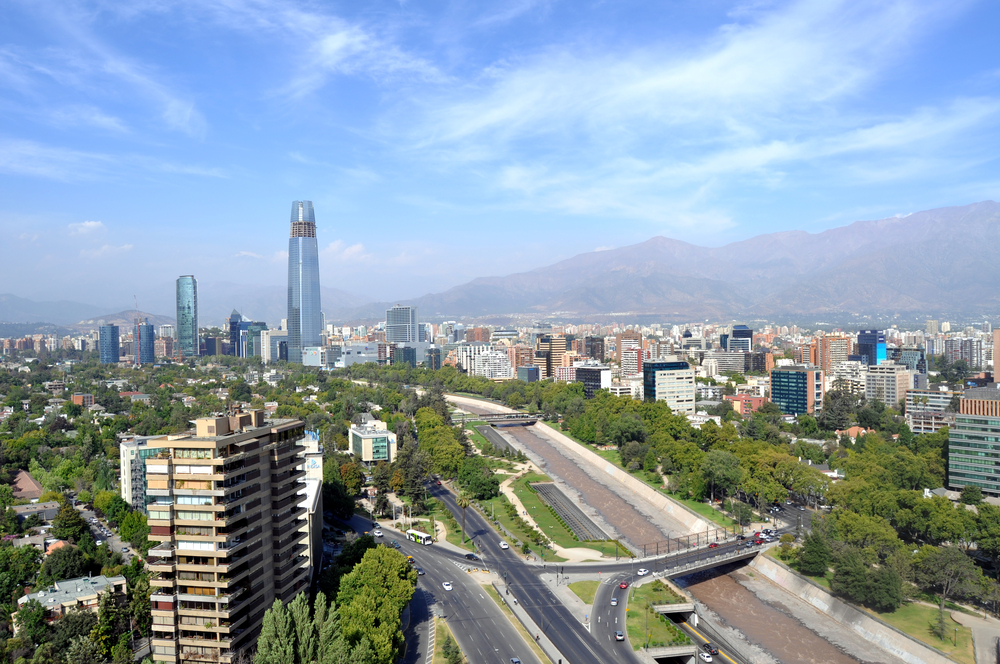 Australian national carrier QANTAS also flies non-stop to Latin America four days each week between Sydney and Santiago, while Air New Zealand offers four flights a week between Auckland and Buenos Aires with connecting flights from Australian ports. Flights to South America from Australia have never been more affordable, with return fares starting around AUD $1000 in low season from the east coast. Chimu Adventures Marketing Manager – Meg Hall states “With interest in Latin America at an all time high amongst Australian travellers, there has never been a better time to explore this colourful and vibrant region than right now..” So what are you waiting for?

For more information on Chimu Adventures incredible tours to Chile and Latin America – visit our website at www.chimuadventures.com. – With more departures and itineraries than anyone else in Australia to the region, Chimu Adventures are well placed to make your Latin American dreams come true.