Sydney, 22 March 2017 – Antarctica is home to almost double as many penguins as previously thought, according to research data revealed by the Australian Antarctic Division (AAD) last week, showing the population of Adélie penguins is nearly six million. This is 3.6 million more than previous estimates.

According to the AAD, the reason for the undercount was that previous population surveys had only taken into account breeding pairs but not non-breeding birds. This time, however, researchers counted both groups.

“Penguins are undoubtedly one of the most-loved species of wildlife in the world and a highlight of any Antarctica trip” said Chad Carey, co-founder of Australia’s Antarctica specialist Chimu Adventures.

“At least one in three questions we get from clients booking a trip to Antarctica, involves penguins – where to see them, what species there are, how to interact with them, to name only a few. This shows us what a massive drawcard they are for Antarctica travel.”

On top of Adélie penguins, there is a plethora of species to be found– from King Penguins to Macaroni Penguins, Rockhopper Penguins and Emperor Penguins, Antarctica has so much to offer for the wildlife lover.

Chimu Adventures has revealed a list of their top five hot spots for penguin-spotting in Antarctica and the Subantarctic: 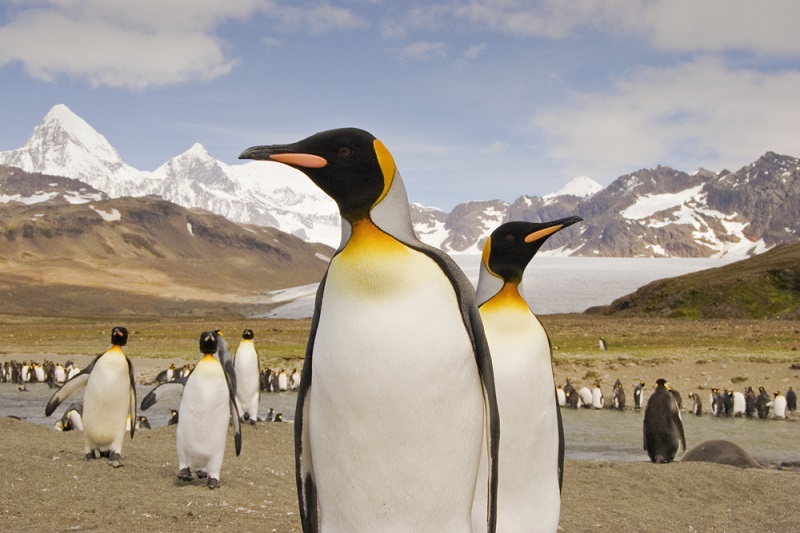 This rugged and rarely visited Sub-Antarctic island lays about 800 miles east of the Falklands and is virtually unspoilt by man. Commonly referred to as the “Galapagos of the South”, South Georgia is home to four breeding species of penguin and the largest colony of King Penguins (the second largest penguin) on the planet, as well as sheltering the Macaroni Penguin, a species that is not often seen on the Peninsula. 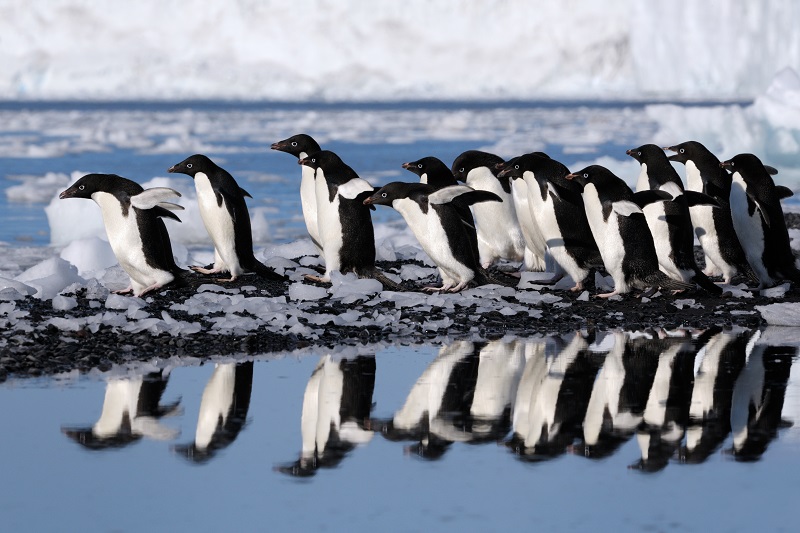 Found off south western Antarctica, the Ross Sea is both the richest and most vulnerable ecosystem on Earth. Adélie is the most abundant species of penguin in the Ross Sea. Although smallest in size, the Adelie penguin is full of energy having been recorded swimming as far as 300km to forage for food for their chicks. 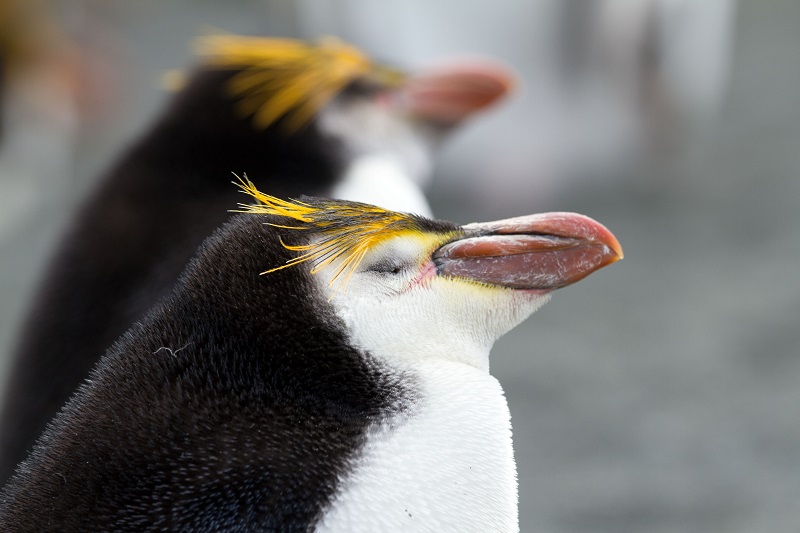 Located in the southwest corner of the Pacific Ocean, about halfway between New Zealand and Antarctica, Macquarie Island has been designated a World Heritage Site and is described by the United Nations Environment Programme as “the most diverse and extensive of all Sub-Antarctic archipelagos”. Macquarie Island is home to the largest colony of Royal Penguins. 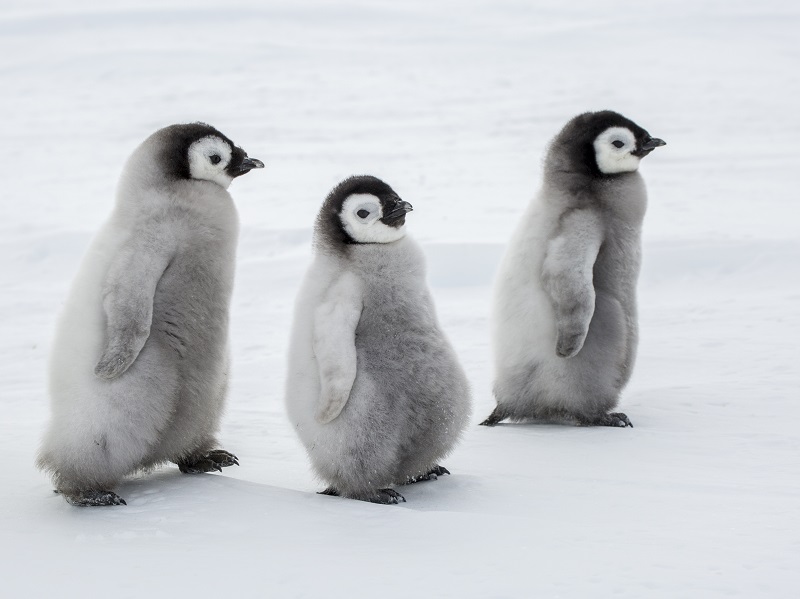 An almost completely snow-capped island located off the east coast off the Antarctic Peninsula, Snow Hill Island is home to an Emperor Penguin Rookery – the tallest penguin on earth. Visiting the rookery in what is one of the world’s most remote areas, is a memorable once-in-a-lifetime experience for many. 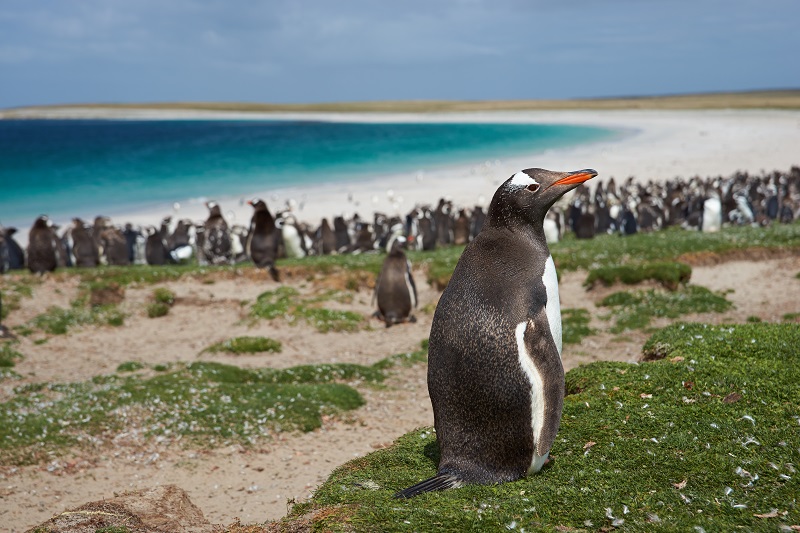 ABOUT CHIMU ADVENTURES
Founded in 2004, Chimu Adventures is an Australian owned company offering fully flexible, guaranteed itineraries to Latin America, plus cruises to Antarctica. Catering to clients of all ages, Chimu’s philosophy is simple, “use specialised knowledge to work with our clients, accommodating their individual needs at reasonable prices”.