A region of South America inhabited for thousands of years, Patagonia has endured – and continues to boast – a thoroughly fascinating history.

As we retrace the fascinating history of Patagonia through the ages we are reminded that, much like the wildlife here, early explorers and ancestral inhabitants must have been one tough bunch of humans. Because Patagonia may be breathtakingly beautiful, that’s for sure, but it’s also harsh and unforgivable.

For most who are lucky to visit…that’s a huge part of the appeal. 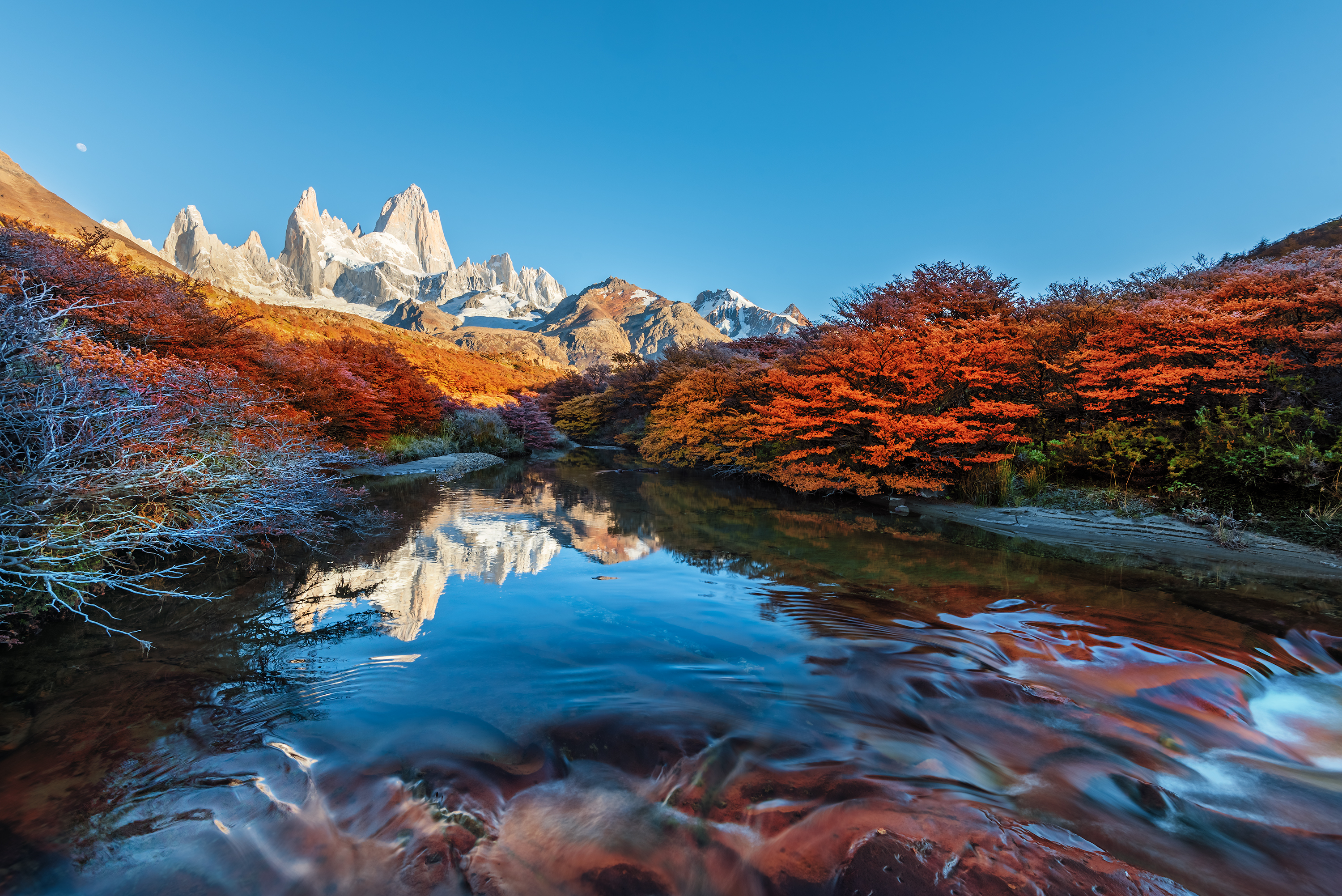 Although there’s proven evidence that people have inhabited Patagonia consecutively for the last 12,000 years, experts believe sporadic group of nomads were living here long before that. Perhaps, even 2,000 years before, at a time when ice-fields were much greater and settlement would have been quite arduous. Some of the most famous archaeological finds from ancient times are rock paintings carvings, like the Cueva de las Manos in Argentina, which dates back to 8,000 BCE. The cave was a treasure left behind the Tehuelche people, who actually boasted a 14,000 year-long history of habitation in Patagonia before the arrival of Europeans. By the 19th century, however, the Tehuelche were all but wiped out. 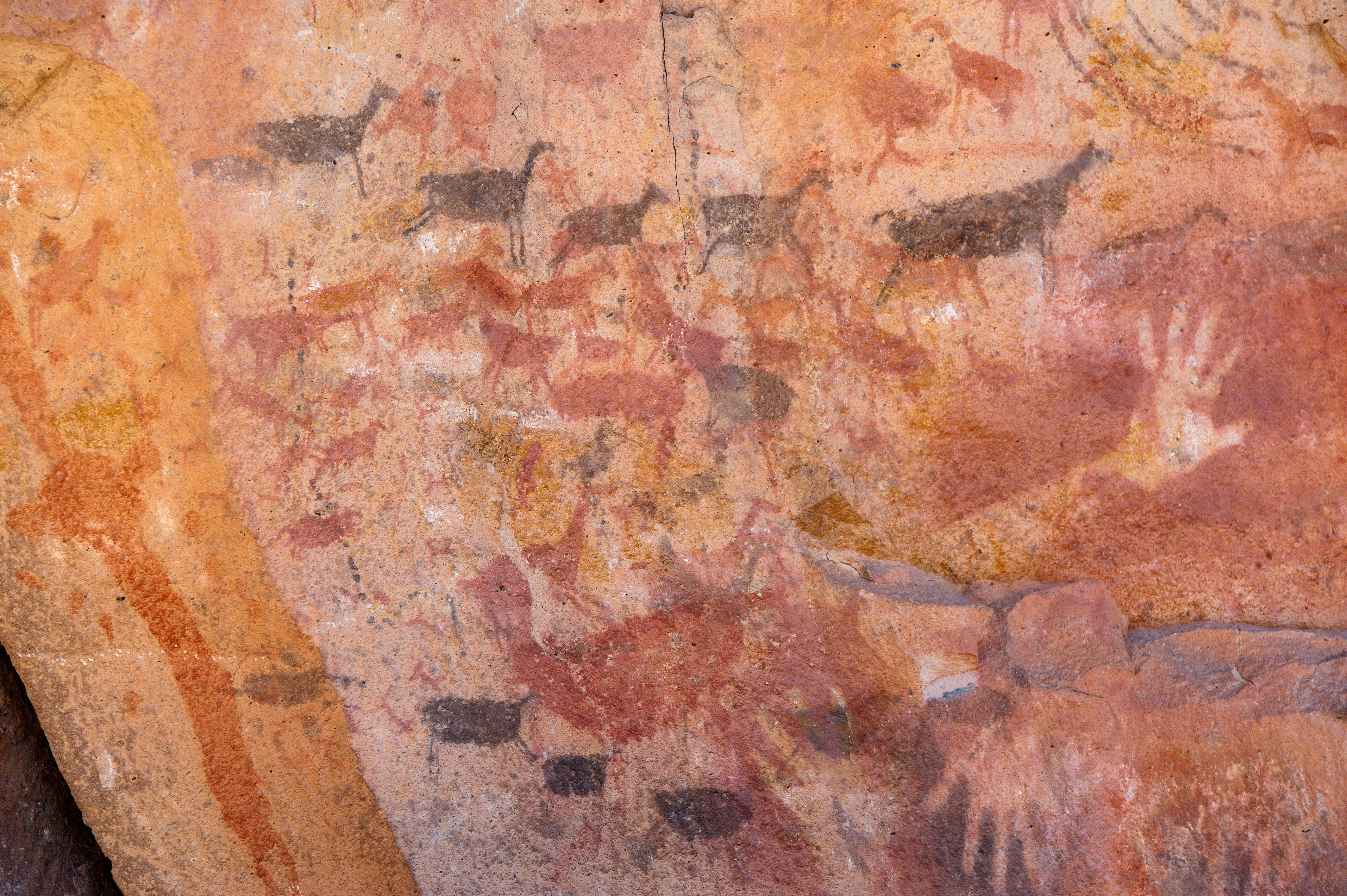 Patagonia’s early inhabitants lived a nomadic life, hunting ostrich and other wildlife; consuming the meat for sustenance and using bones and skins – or feathers – to make clothing and build huts. They hunted by bow and arrow and seemed to never move in groups greater than 100 people. They had a chief and some kind of societal hierarchy. 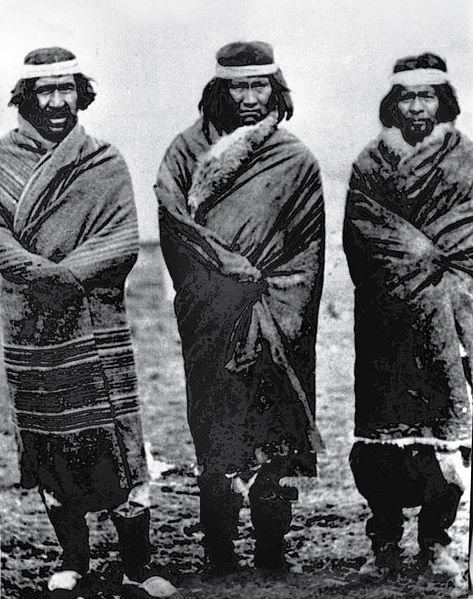 The arrival of Europeans in Patagonia didn’t just spell disaster for the indigenous population. White man also brought cattle and horses, which seemed to dramatically change the evolution of the local tribes. After a while, however, the indigenous inhabitants of Patagonia learnt to ride, quite well, and started consuming beef and horse meat. The abundance of meat and space also attracted the indigenous Mapuche of southern Chile, who were much more numerous and much stronger than the Tehuelches. Nowadays, the great majority of Patagonian natives boast Mapuche ancestry, whilst Tehuelche blood is much less common.

Patagonia – through the colonial era

Ferdinand Magellan – the first man to have allegedly circumnavigate our planet – is touted with officially ‘discovering’ Patagonia in 1530, although it’s likely a few explorers came before him and, finding the land inhospitable, simply left. Magellan’s deputy reported seeing patagones, or great giants of men, and it is from this description that the name for the region derives. By the mid-1600s, Christian missionaries had already arrived yet although the Spanish attempted to build settlements in Patagonia, over the next 200 years, none were very successful.

It wasn’t until the mid-1800s, when some hardy Welsh arrived, that Patagonia finally saw some true-blue settlements. Merely 200 adventurous men, women and children set sail form Liverpool, bound for Patagonia’s Chubut Valley, where they hoped they could live, prosper and protect their cultural ancestry. And so they did. Over the next few decades, they were joined by many more immigrants, all helping to create towns like Gaiman, Dolavon and Trevelin.

Nowadays, although a very small percentage of the local Patagonian population boasts pure Welsh ancestry, there are hundreds of thousands with traces of Welsh blood running in their veins. Nearly 5,000, in the region can still speak Welsh. Bilingual schools and cultural centres remain nowadays, all aimed at preserving this truly fascinating side of Patagonia’s history. 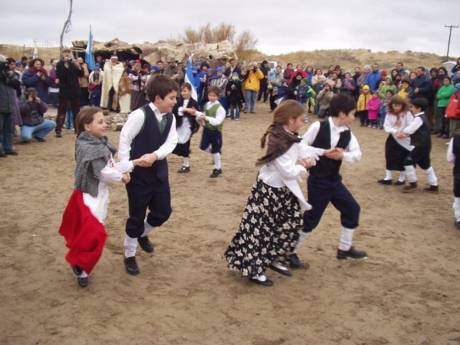 Livestock rearing, agriculture and mining, not to mention whaling, were the backbone of the economy in this part of the continent so blessed by Mother Nature. Sheep farming, in particular, seems to be making a comeback as farmland is continuously making way for towns further north, particularly in Argentina. Yet it’s tourism that’s evolving to be Patagonia’s biggest earner, this far. Certainly the industry that is most protected. The government allowances for foreign investment in Patagonia’s wilderness, (most notable examples being Doug Thompkins of North Face Fame and Luciano Benetton) is resulting in colossal chunks of land being sold to outsiders. This matter is immensely controversial, not only in Patagonia, but worldwide.

Whilst some say Argentina and Chile are giving away their ancestral lands, others argue that unless land is privately purchased and turned into protected reserves (as is the case with Thompson’s Parque Patagonia) the entire region risks being eventually exploited for mining and agriculture. The doubt would certainly not be unfounded, given some Latin American countries’ propensity for environmental exploitation. Having said that, however, hundreds and thousands of native Mapuche are being systematically evicted from lands they hold a spiritual – if not physical – attachment to. A kind of spiritual attachment that can’t even be bought by the offer of twice as much land, elsewhere. According to the constitution, Patagonia’s indigenous people are the ancestral owners of land down south although what the constitution says and how it is interpreted in courts of law is another matter. The pros and cons, of this kind of foreign land ownership, appear endless. 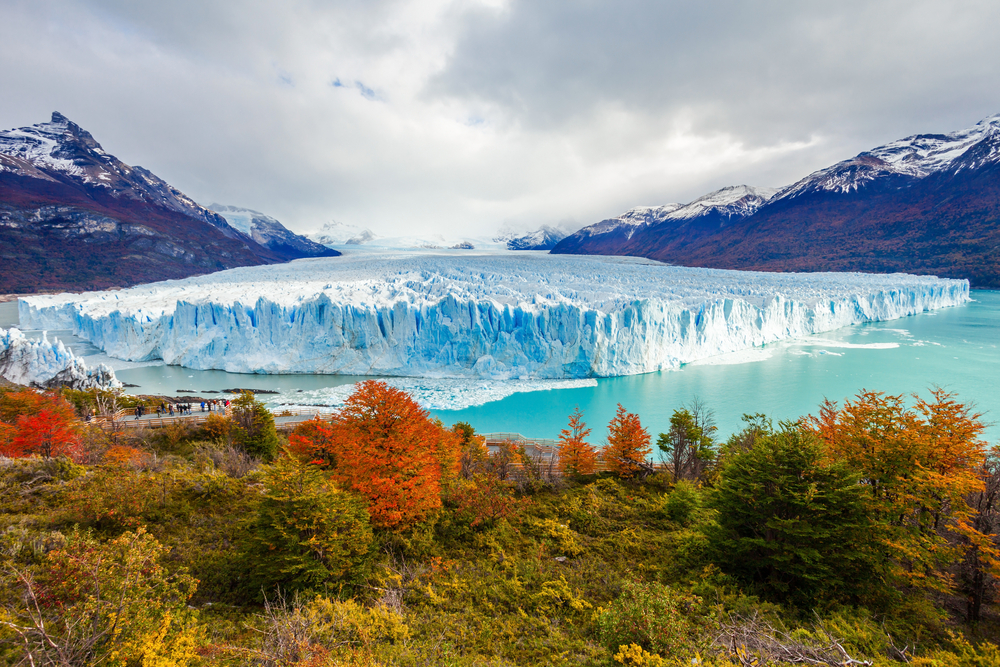 As a travel destination, there is nothing contentious about Patagonia. It is, quite simply, spectacular.

Less than two million people inhabit an area that stretches more than 1 million square kilometres. Revered as one of the world’s premier whale-watching destinations, and home to unique and endemic wildlife, Patagonia is a birder’s paradise, a trekker’s haven and a priceless treasure for anyone who loves to immerse themselves in pristine, unspoiled, dramatic and spellbinding nature. High peaks, amazing lakes, gargantuan glaciers and the best national parks in all of Latin America are there to be experienced, hiked, cruised and admired.

So come discover the historical, cultural and natural traits that make Patagonia, one of the most enigmatic and unforgettable regions in the world. Contact us for more information.