Ahh Rio, the “Cidade Maravilhosa” (that’s “Marvellous City” for those that don’t speak Portuguese). Famous for its beautiful sandy beaches, relaxed lifestyle and awe-inspiring natural beauty, it’s no wonder it receives more tourists than any other part of Brazil.

If you’re thinking of going to Rio, we say stop thinking and DO IT. But whilst you’re planning your trip, we also have a few recommendations of places close to Rio that avoid the need to add lots of internal flights and mean you can get a great mix of history, culture and beaches without spending half of your trip on a plane or at the airport.

Paraty is a small colonial beachside town with a great artisan and café culture. Set against a backdrop of steep mountains covered in lush forest, the small, historic coastal town of Paraty is one of Brazil’s gems. It was a port during the Brazilian Gold Rush and the cobbled streets of the colonial centre are lined with 17th and 18th century buildings and churches. Paraty sits on the Bay of Ilha Grande. The emerald green waters are dotted with tropical islands and lined with secluded beaches, jungles and mountains – making it one of Brazil’s most attractive destinations.

Luckily, it only takes about 4 hours to drive from Rio to Paraty. The road along the coast is one of the most beautiful in the country with secluded bays, mountains, crystal clear sea and stunning islands – it’s worth the trip just for the drive!

You can reach Paraty from Rio easily by private or shared transfer. It’s also accessible to and from Sao Paulo by the same means. 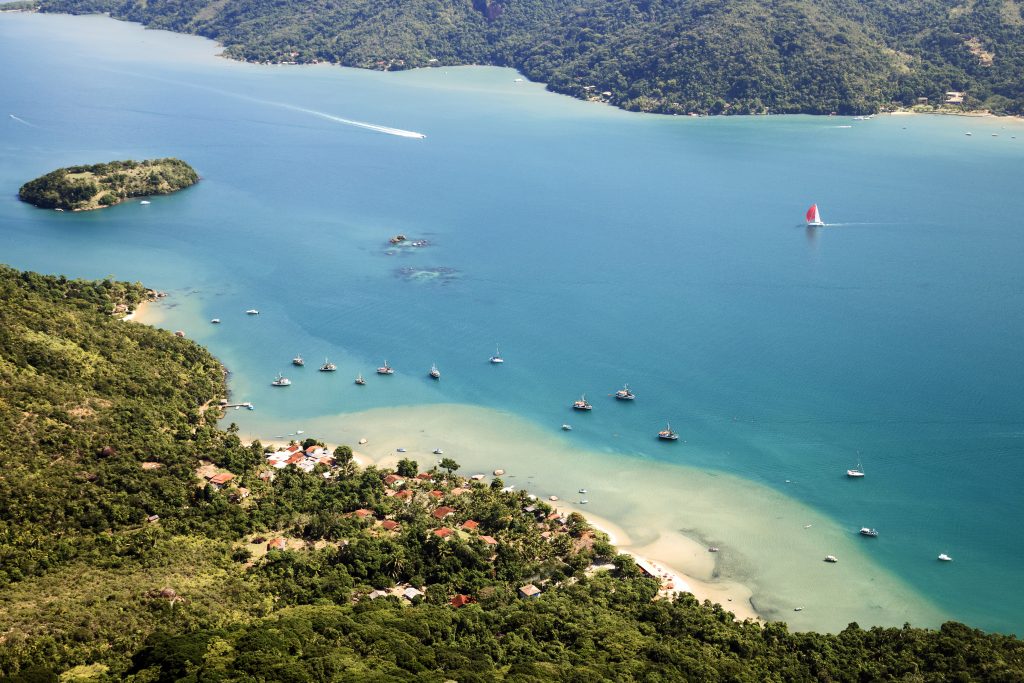 Ilha Grande is a car free paradise island with stunning beaches, snorkelling and walking. The island has barely been developed due to the island’s unpleasant history, having previously been a leper colony and a penitentiary for violent criminals. Subsequently, exquisite tropical beaches and virgin Atlantic rainforest (now protected as state parkland) are in abundance, with only a handful of settlements on the island. The largest being the picturesque, palm-fringed beachfront village of Vila do Abraão.

It’s possible to take shuttle services from Rio offering a minivan pickup service from your hotel and connecting with the boat to Ilha Grande in Conceição de Jacarei. Shuttles run at various points in the day and take around 5 hours depending on traffic out of Rio.

Paraty is also easily connected by the same means.

Beautiful Buzios sits on a peninsula with no fewer than 23 beaches, just a few hours north east of Rio. Until the early 1960’s it was a small fisherman’s village until ‘discovered’ by Brigitte Bardot – since then it has become one of Brazil’s top beach resorts with upscale restaurants, villas, bars, boutique shops to name just a few amenities.  The cute cobbled streets and charming waterfront add to Buzios’ reputation as “Brazil’s St. Tropez”.

It’s possible to take a shuttle service to Buzios leaving from Rio’s hotels or airport. Journey times can vary greatly depending on traffic and the number of hotel pick up’s so if you don’t mind paying a bit extra a private transfer makes the journey a lot more efficient. 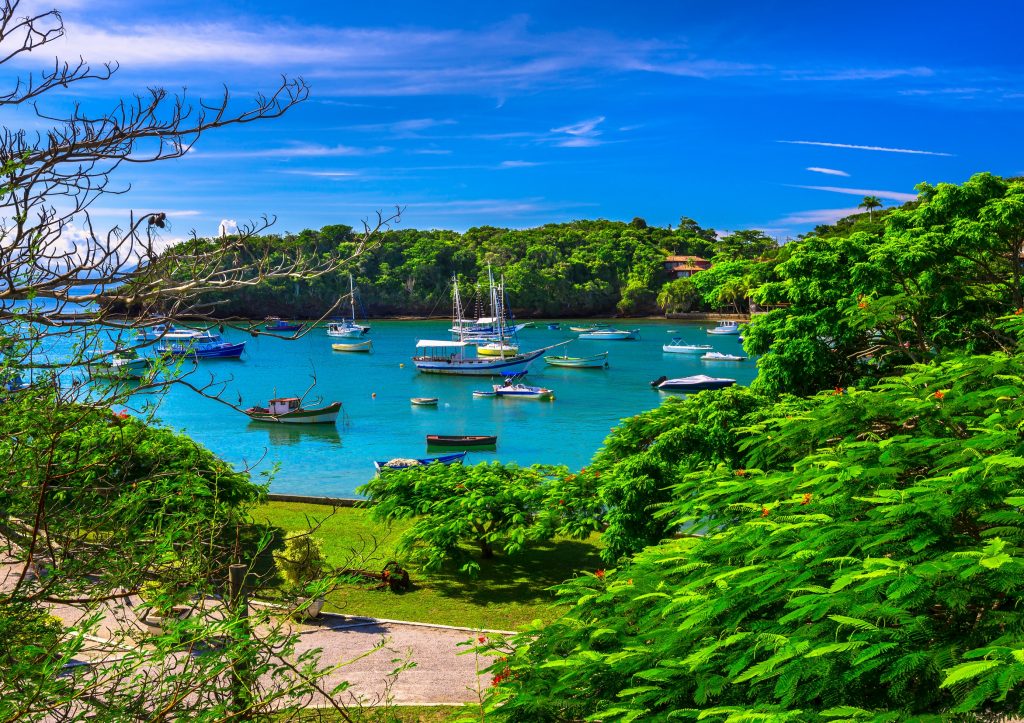 Warning – being the “St. Tropez” of Brazil, this place is extremely popular with the locals. During weekends and holidays the time it takes to get there will significantly increase!

As you can see, there is so much more to Brazil than Rio (no matter how much we love that crazy, wonderful city). In less than two weeks you can combine culture and city as well as beach getaways without spending too much time travelling!

Why not check out our Emerald Coast tour of Brazil, which takes in Rio, Ilha Grande and Paraty!

Feel the spray of the mighty Iguazu Falls, experience the vibrant city of Rio and sail around the beautiful bay of Paraty on this 10-day adventure.