Updated May 2022: The Andes Mountains is the mountainous spine which dramatically dissects South America in two from north to south, crossing seven countries: Argentina, Bolivia, Chile, Colombia, Ecuador, Peru and Venezuela. The continent’s most magnificent natural attraction stretches for over 7,500km – from Venezuela all the way to Patagonia – and has spawned, in one way or another, the continent’s incredible natural biodiversity.

Everything about South America is directly related to its existence: not only the dramatically different landscapes but also the indigenous cultures and their histories, their diverging cuisines, the immensely diverse wilderness and the incredible wildlife, among countless other aspects.

1.   The Andes Mountains are so much more than just one mountain range

The Andes Mountains were created over 50 million years ago, when the South American and Pacific tectonic plates collided. It is a collection of numerous mountain chains which join together in what are called orographic knots.

These are the high-altitude plateaus, the kind that have created the Bolivian Altiplano, that have allowed for the establishment of human settlements. Modern-day cities like La Paz, Quito, Arequipa, Cuenca, Sucre and Medellin are among the most famous cities found on Andean plateaus. 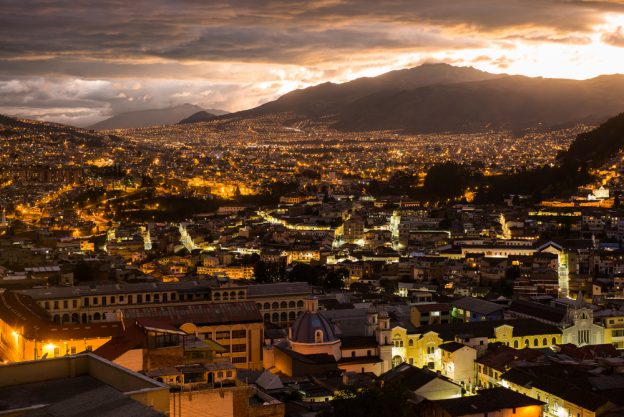 The great majority of the Andean mountain chains are volcanic. The highest active volcano in the world, Ojos del Salado, which stands at 6, 900m, is found here in a remote location along the Chilean – Argentina border. The easiest to reach, Cotopaxi, is only 75km south of the Ecuadorian capital, Quito.

Cotopaxi boasts glaciers from 5,000m up and the greatest threat from an eruption (which is deemed to be ‘imminent’) would come from the colossal flow of ice to towns in its basin. The highest overall peak in the Andes is Mt Aconcagua, in Argentina, which rises up to 6,962m. 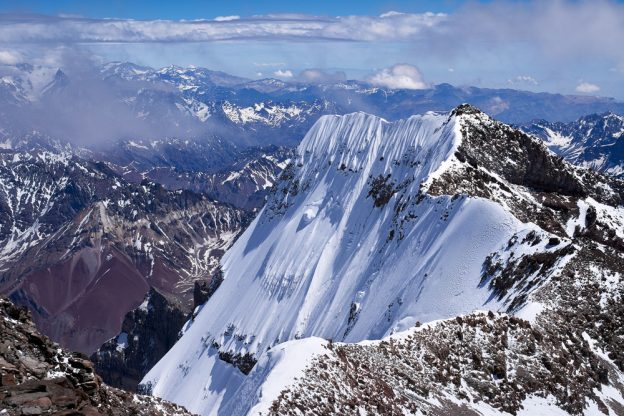 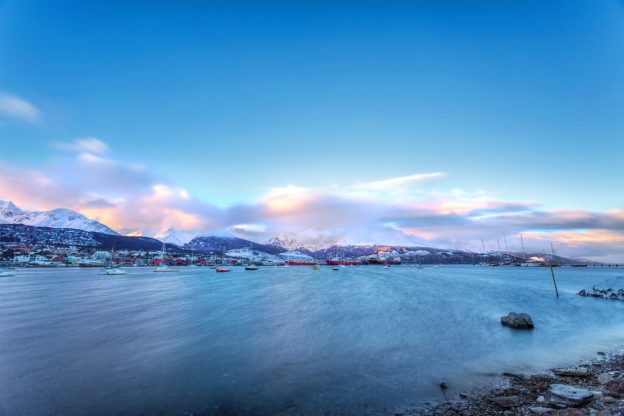 Potatoes and tomatoes, two of the most widespread crops on our planet, originated from the Andes. Over 3,800 different types of potatoes are grown in Peru alone. Coca leaves also famously originate from the western slopes of the Andean mountains.

Although its derivative, cocaine, has brought about many problems in countries like Peru, the ancient Incas used to cultivate coca since before the Spaniards arrived. Coca tea is served everywhere in the high Andes, and is the one effective reliever of symptoms of altitude sickness. 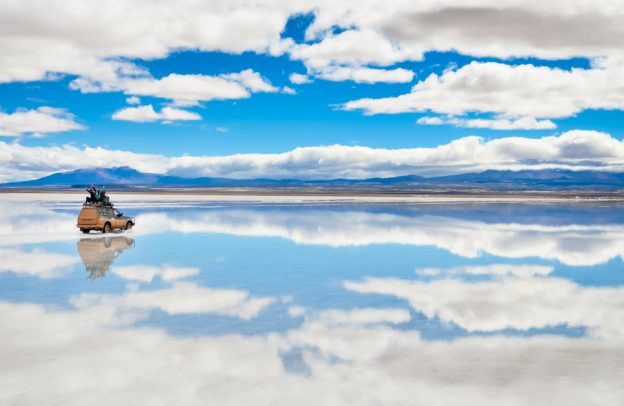 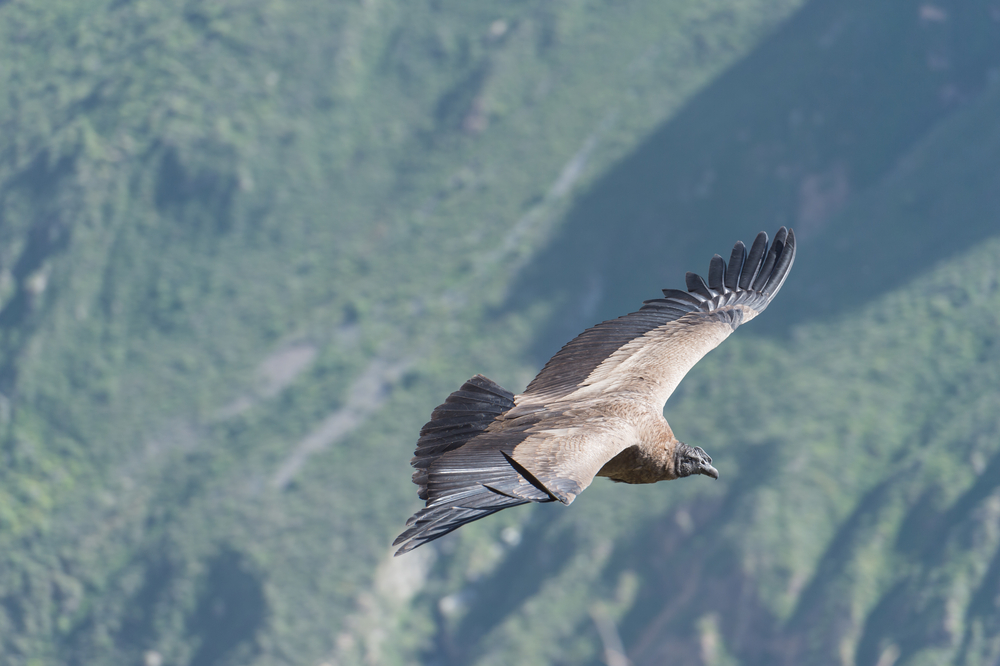 The second-largest gold mine in the world is Peru’s Yanacocha Mine, and both Chile and Peru combine to produce almost half of the world’s mined copper. Latest estimates project that yet-to-be discovered copper deposits in the Andes could total a gobsmacking 750 million metric tonnes, along with 13,000 tonnes of gold, 250,000 tonnes of silver and 20 million tonnes of molybdenum, which is a mineral used to harden steel. 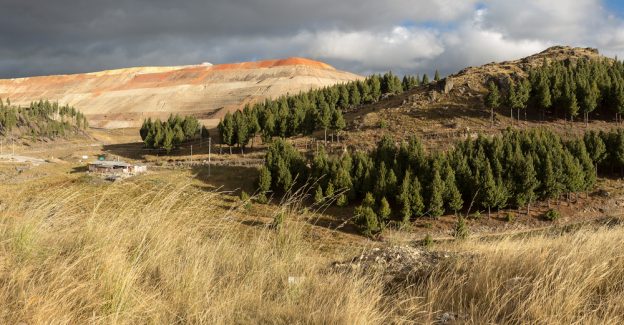 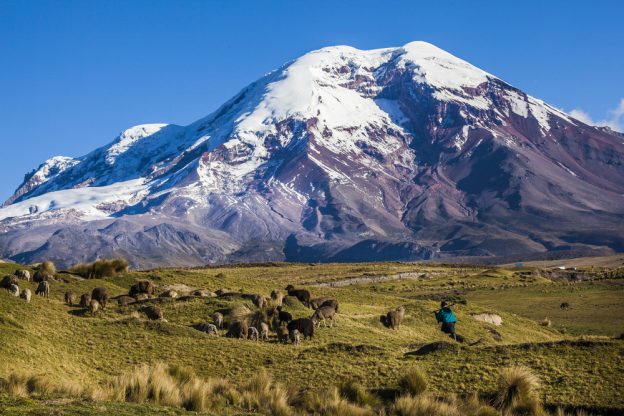 10. The Andes Mountains are an endless playground for active travellers 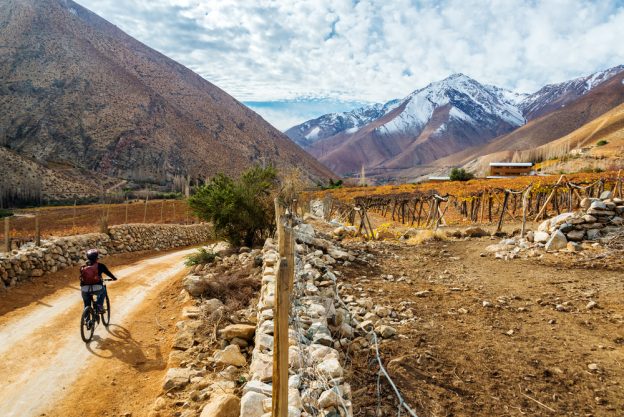 Step inside the stylish carriages of the Belmond Andean Explorer for one of the most beautiful rail journeys in the world.