“Is it safe to travel to Brazil?” This is a common question we field regularly here at Chimu, especially in the lead up to the 2016 Olympic Games in Rio. The games promise to be a huge success (most notably the Football World Cup) and the eyes of the world once again turn to Brazil.

At the time of writing, the local currency has devalued 100% against the USD, 50% against the AUD, and 200% against the GBP, which has resulted in cheaper hotel prices. It also means getting an absolute bargain in terms of day-to-day expenses once you’re on the ground – making it one of South America’s better value destinations.

But just what are the dangers in Brazil? We send thousands of clients a year to Brazil and the vast majority have an amazing time in this incredible country. We asked Aussie Nick Macciocca – the Director of our central Rio-based office – his thoughts on the current situation: 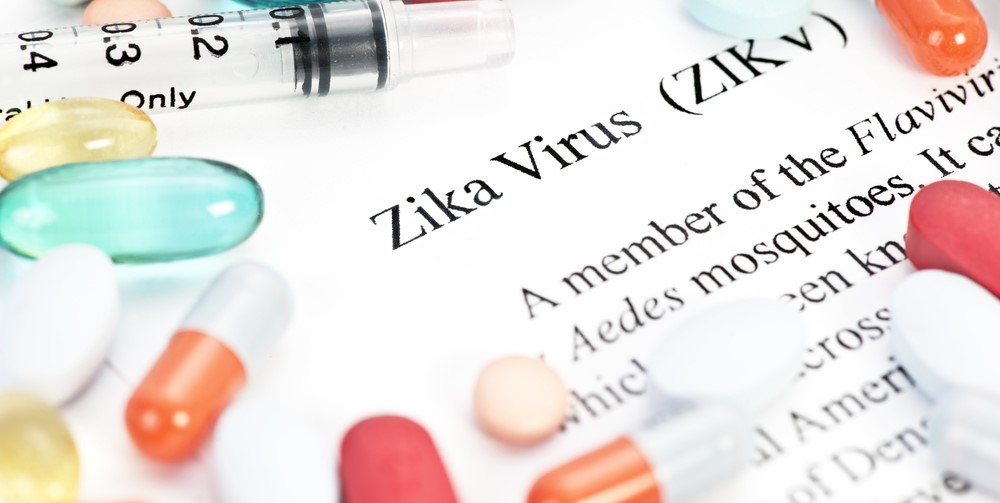 Zika, Zika, Zika – we have all heard about this. Zika has been trending for months on the web and there has been many Zika reports in the news. We posted a little while ago about travelling and the Zika virus but since then, some things have changed a little.

A lot of the issues that doctors were finding with Microcephaly (babies being born with smaller than usual heads) seem to be restricted to one area in North Eastern Brazil, and generally only with local residents who drink from local water sources. A link has been suggested between the pesticides used in the local area that has contaminated the ground water, leading to this condition. However, this link was recently denied by WHO.

While the link between Zika and Microcephaly in unborn children remains unconfirmed, it is still recommended that pregnant women do not take any unnecessary risk by travelling.

Security has been and will be an issue in Brazil going forward, as it has been for many years. Generally speaking – major tourist areas of Rio de Janeiro, Iguazu falls and other areas of the coast do have a very strong police presence. 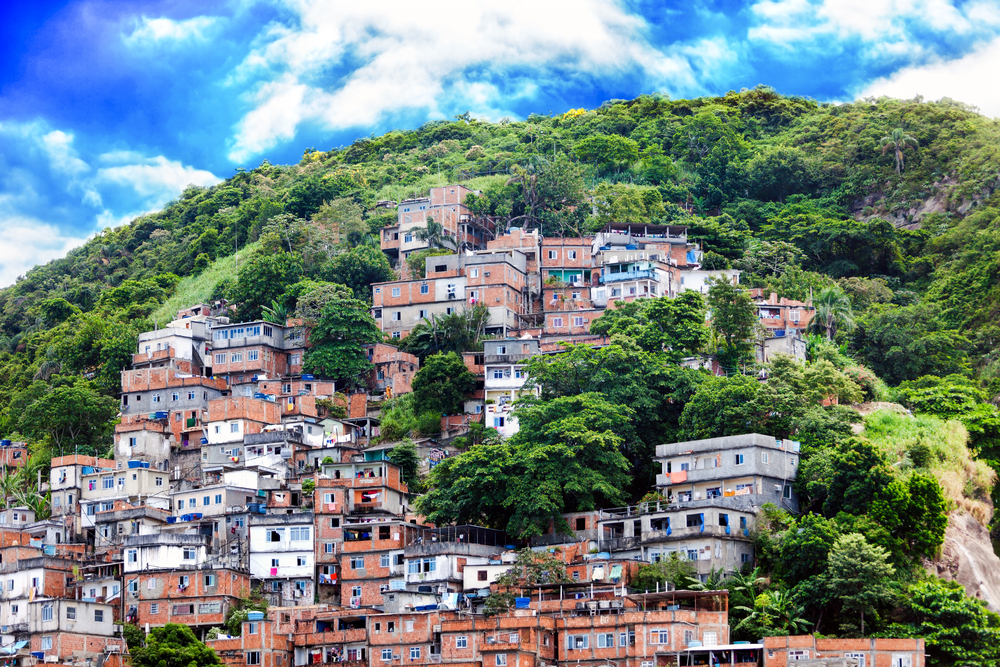 In the lead up to the Olympic games and as per the World Cup in 2014, police made a big effort to clean up and “pacify” a lot of the favela areas (shanty towns) and as a result of social programs (and a lot of arrests!) gang activity in these areas was drastically reduced. Some of these areas are now open to tourists and becoming popular on itineraries to Brazil.

Like any major city in the world (especially in Latin America) we do ask people to not show any outward signs of wealth or use expensive jewellery, and to keep their valuables safe in their hotels. Pickpockets can be present in crowded areas and around tourist areas, so keep your valuables close to you. If crime does occur, we advise you to contact our local office in Rio de Janeiro and they can assist you in contacting the tourist police – who will help with any reports you wish to make.

Like many big cities drugs are an issue in Brazil. Acute poverty, access to drugs and a party reputation all lead to Rio de Janeiro being a hotspot for drug activity. Brazil is a transit point for drugs destined for Europe from the west coast of South America (Peru, Brazil and Colombia) and hence cocaine isn’t as present here as in other countries in the region. We strongly discourage all our clients to not partake in any drug related activities and if offered politely decline the offer. Activity is at its highest around party events such as Carnival and New Year’s Eve.

Outside of major cities, road infrastructure may not be what you’re used to in your home country. Avoid travelling at night, and always book transport with a reliable company. Service levels can vary greatly throughout the country, and we encourage people to fly where possible as distances are very large. Brazil is larger than Australia or the USA! With the current weakness in the local currency, combined with massive competition amongst the 4 main domestic airlines, a 2 hour flight between two major cities is often far cheaper than a 30 hour bus ride. Reliable local airlines include LATAM, Avianca Brazil and GOL.

5) The Amazon and Wetlands 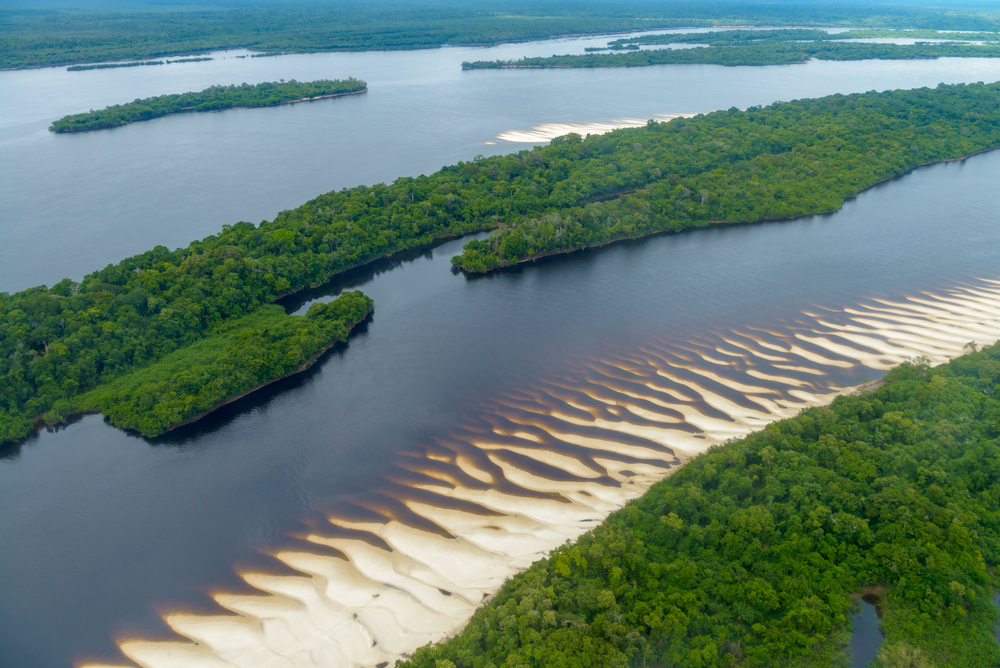 Like any Amazonian region, mosquito-borne illnesses can be prevalent. In areas such as Manaus, most tourist areas are considered “safe” however we do advise you take precautions such as mosquito repellent, long sleeves and light colours. Avoid travelling near still water around dusk when Mosquitos love to come out and snack!

There is the risk of mosquitoes around dusk in major tourist areas such as the Rio Solimoes section of the Amazon River. However in the Rio Negro section, the black waters of the river mean that it has a low ph (so highly acidic), and is poisonous for mosquitoes. If taking a cruise to this section of the river, or staying in one of the more upmarket lodges such as Anavilhanas, you will be hard-pressed to encounter any mosquitoes, let alone be bitten!

Brazil also has some dangerous animals in these regions including alligators, piranhas, jaguars – even monkeys have been known to bite! Follow your guide’s advice about the local wildlife before you stick your hands where you shouldn’t…

Simple advice here – we advise not to drink it in most of Brazil, and stick to bottled water. Water in Southern Brazil including Rio and Sao Paulo does meet health standards, and is deemed safe, however the taste can be a little bit funny!

As mentioned at the start of the article, Brazil is an amazing country to visit. The purpose of this article isn’t to scare you, it’s to prepare you and to help you get the most out of your trip! Go ahead and enjoy this wonderful place, it will leave an imprint on your soul forever – from the vastness of the Amazon to the heart pumping beats of the Samba, to the pristine beaches of the Atlantic coast.

Despite all the negative press in the media, the beaches are still as good as they ever were, the beer and coconut water is still ice cold (and relatively a hell of a lot cheaper!!), and the locals are still just as welcoming, fun-loving and friendly as ever!

Get there: Chimu Adventures offer a wide range of itineraries to Brazil, which can be customised to include everything you want out of your trip. Check them out here and get in touch with our destination specialists for any further advice.