Peru has a rich biodiversity that results from its varied geography ranging from the high Andes Mountains to the Amazon Rainforest to the coastal regions. Peru boasts over 1,800 species of birds, 500 species of mammals and 300 species of reptiles. 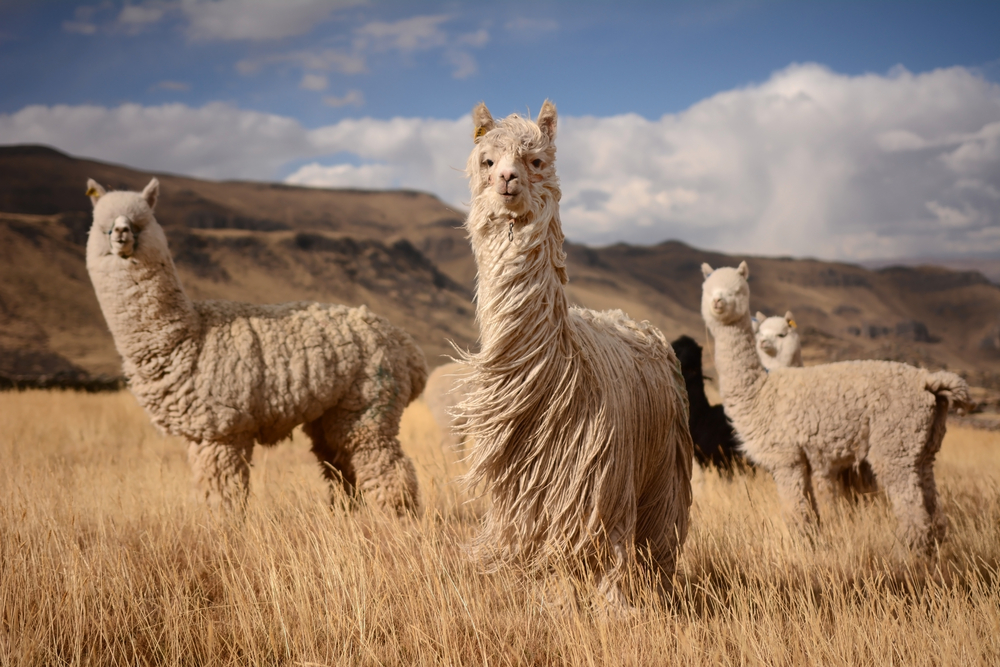 Rare species include the puma, jaguar, spectacled bear and pink river dolphins. Peru is also home to giant otters, giant anteaters, collared peccaries, armadillos, tapirs, capybaras, deer and several species of monkeys including howler monkeys, woolly monkeys and the Peruvian spider monkey. Peru’s altiplano is the natural habitat for the camelids – llamas, guanacos, alpacas and vicuñas that can thrive on the tough vegetation. 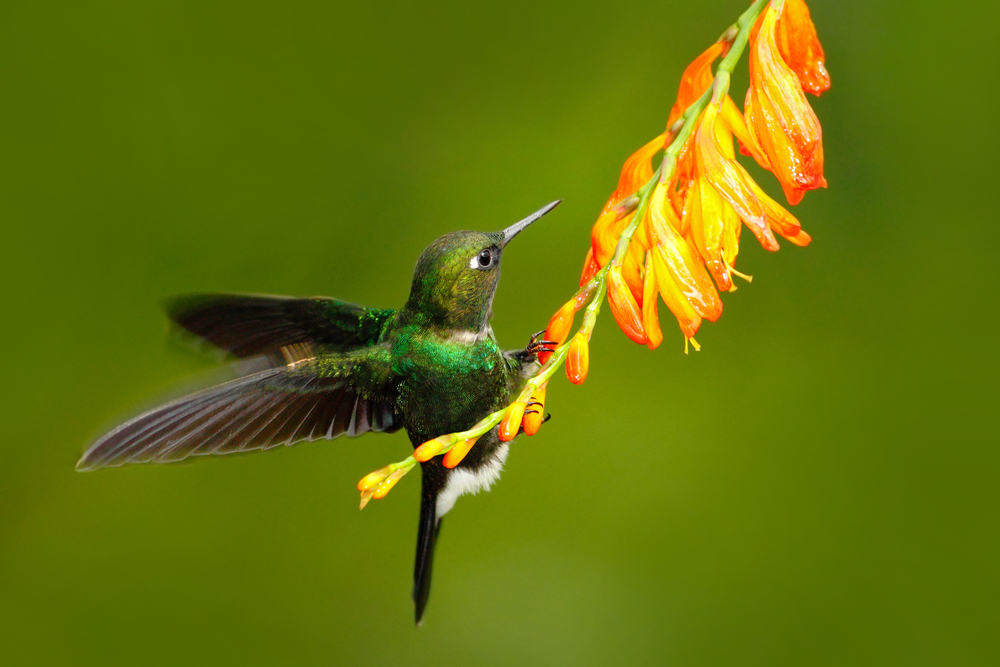 The birds of Peru have an economic importance, because of the concentrations of guano deposits that are exported to other countries for use as fertilizer.

The Manu Biosphere Reserve is believed to have the highest concentration of bird species in the world. 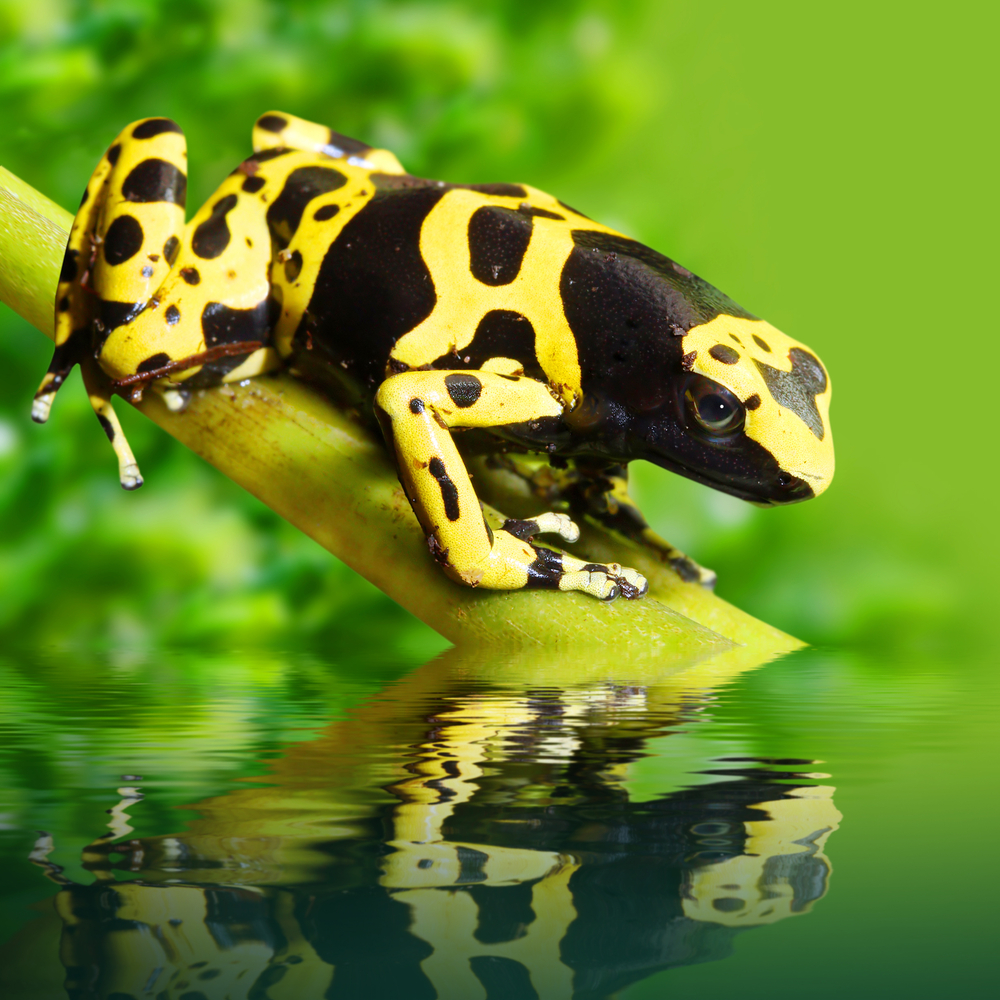 Of the 300 species of reptiles found in Peru, around 100 are endemic. Their habitat tends to be concentrated on Peru’s eastern side in the Amazon Rainforest. Anacondas, black and white caimans, turtles and boa constrictors are amongst the reptiles that you may encounter on a Peru tour. The poison dart frog is native to the Amazon rainforest and one of the most poisonous species in the world.

The Amazon, the Andean or the coastal wildlife, during a Peru Adventure you can encounter it all! Check out all unforgettable trips to Peru.