Mexico is rich in wildlife species resulting from its range of ecosystems and habitats that include lowland tropical rainforest, temperate desert, montane forest and alpine tundra. It boasts over 800 species of reptiles and over 500 species of mammals and the highest number of rodent species in the world.

If you’re planning a trip to visit Mexico, here are some of the incredible wildlife that you might see.

With so much biodiversity in Mexico, you never know what amazing creature you might come across. While sightseeing, keep in mind that many species are threatened or endangered, sadly, so always give them their space.

If you plan to search for wildlife on your visit, it helps to consult a local naturalist who can recommend the best areas, parks, or beaches for spotting birds, reptiles, or mammals. 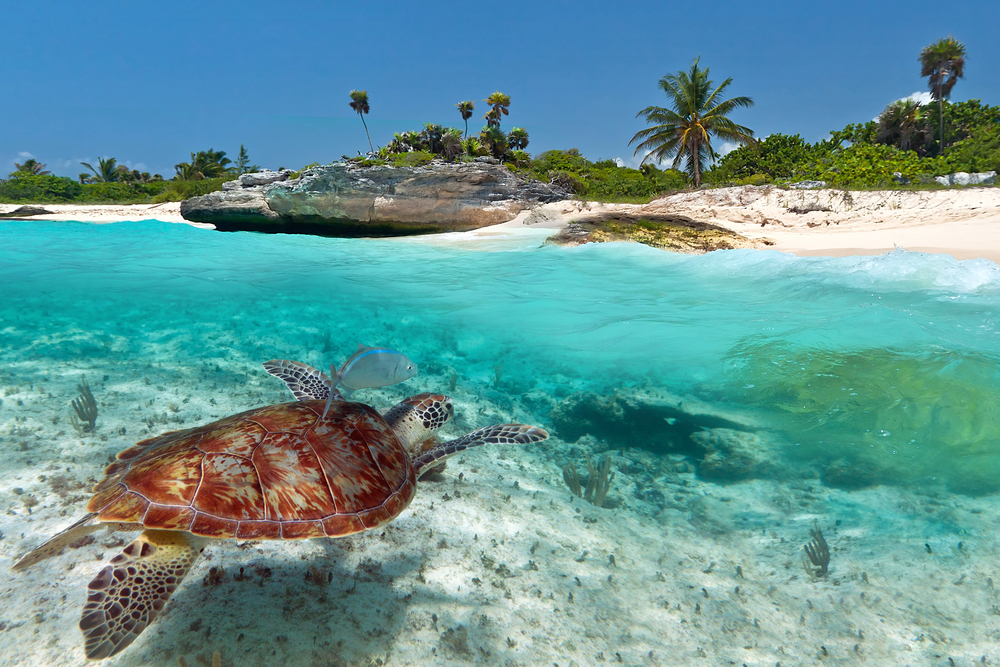 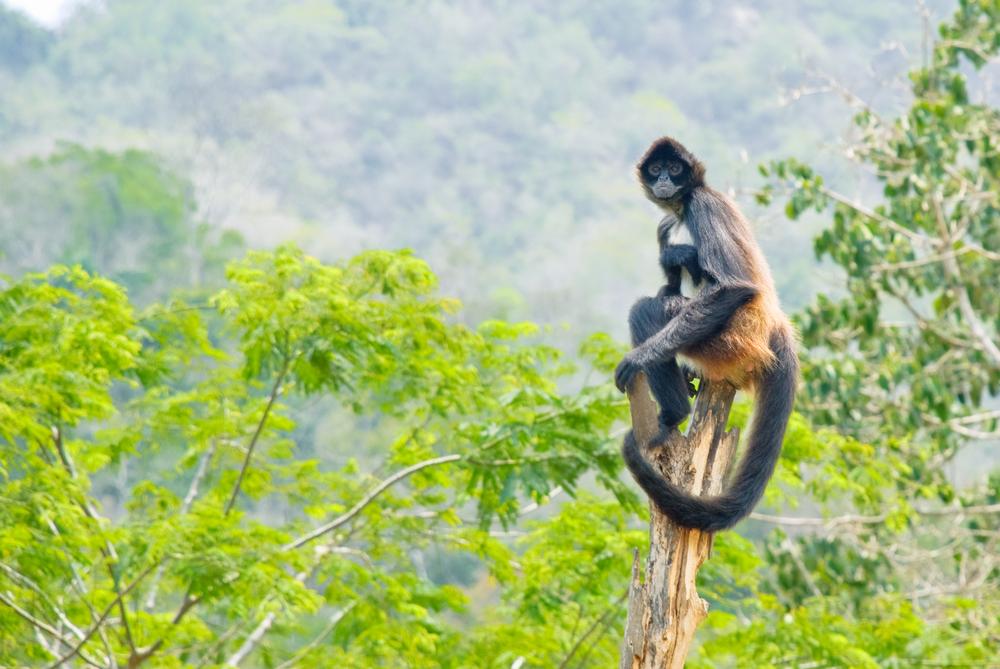 A Spider Monkey in the Mexican Jungle. Photo credit: Shutterstock

Amongst the carnivores are ocelots, pumas, Mexican wolves and Mexico’s national mammal, the jaguar. 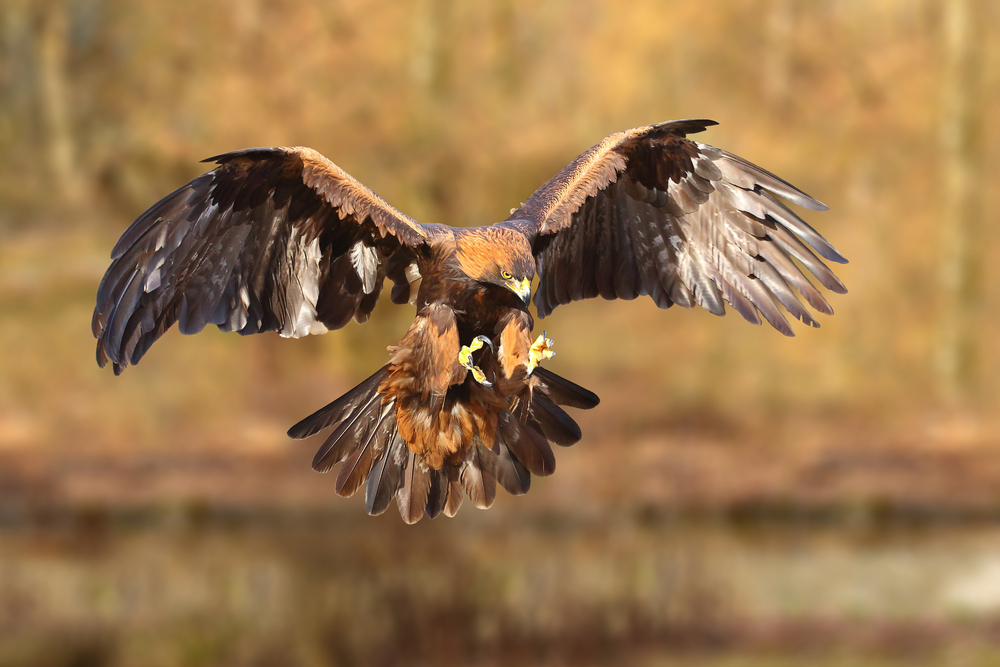 Many Mexican birds are colourful and vibrant, such as parrots, hummingbirds, and the eared quetzal. 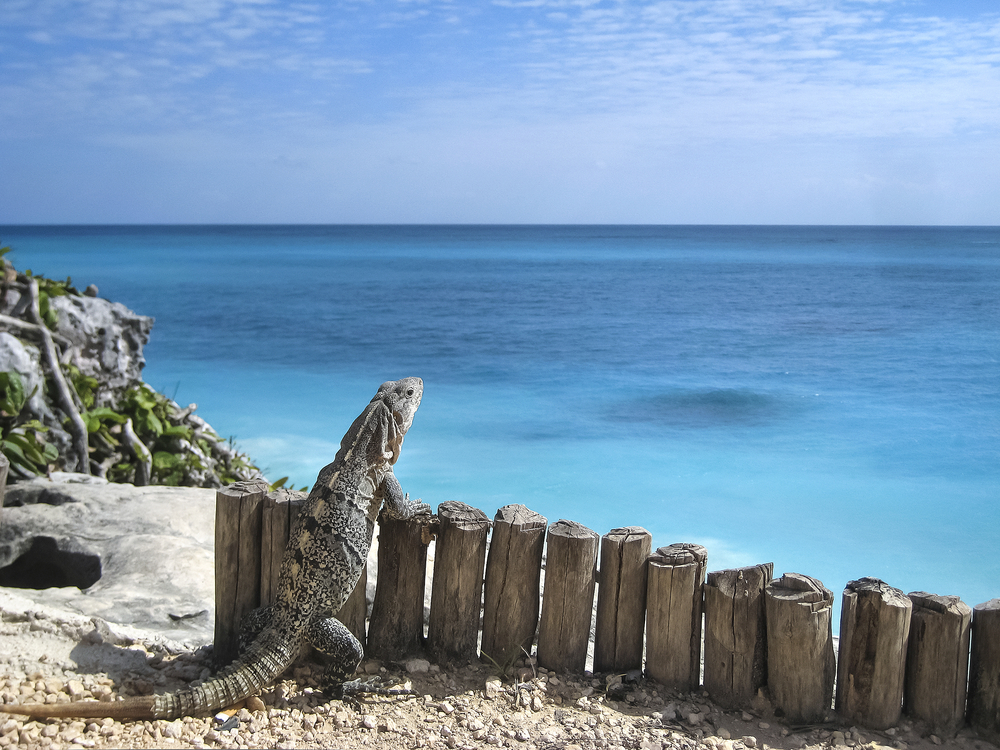 The national reptile of Mexico is the green turtle with seven of the eight sea turtles of the world living and breeding in Mexico. The country is home to numerous species of lizards, four species of crocodiles and over 380 species of snakes. The Yucatan Peninsula alone boasts over 180 species of reptiles and amphibians.

Are you interested in spotting all of the various wildlife species in Mexico? Chimu Adventures offers tours to South America and Central America via our Signature South America itineraries. Click here for more information.