BLOG_Travelling with Kids in Patagonia

Looking for the next family trip? Far from the crowds and holiday traffic of the stock-standard towns – you can’t really go past Patagonia. Isolated, desolate and incredibly pristine; this is the perfect destination for those with active and not-so-active tastes. With hiking and wildlife galore, parents and kids can enjoy animal spotting along nature trails at the world’s end on a unique & active trip. No kids’ club or babysitters, just a week of shared experiences and quality time outdoors together ‘en familia’. Where better than Patagonia to experience the fresh outdoors as a family and enjoy a safe, wildlife-packed adventure in harmony with nature.

The first thing that strikes you about Patagonia is its remoteness. With less than one person per square kilometer, it is one of the most sparsely populated places on earth. Patagonia stretches from the very southern tip of South America to the Chilean and Argentinean lake districts and around the cities of Puerto Montt, Chile and Bariloche, Argentina – approximately 2000km as the crow flies. The spine of the region is the Andes, stretching from the very north of the continent. The Chilean and Argentinean Andes are very different from their northern counterparts. The areas around the lakes are heavily wooded and towards the south lie some of the most magnificent glaciers in the world. These glaciers have shaped the landscape over the millennia, leading to an incredible destination that is just too hard to beat! 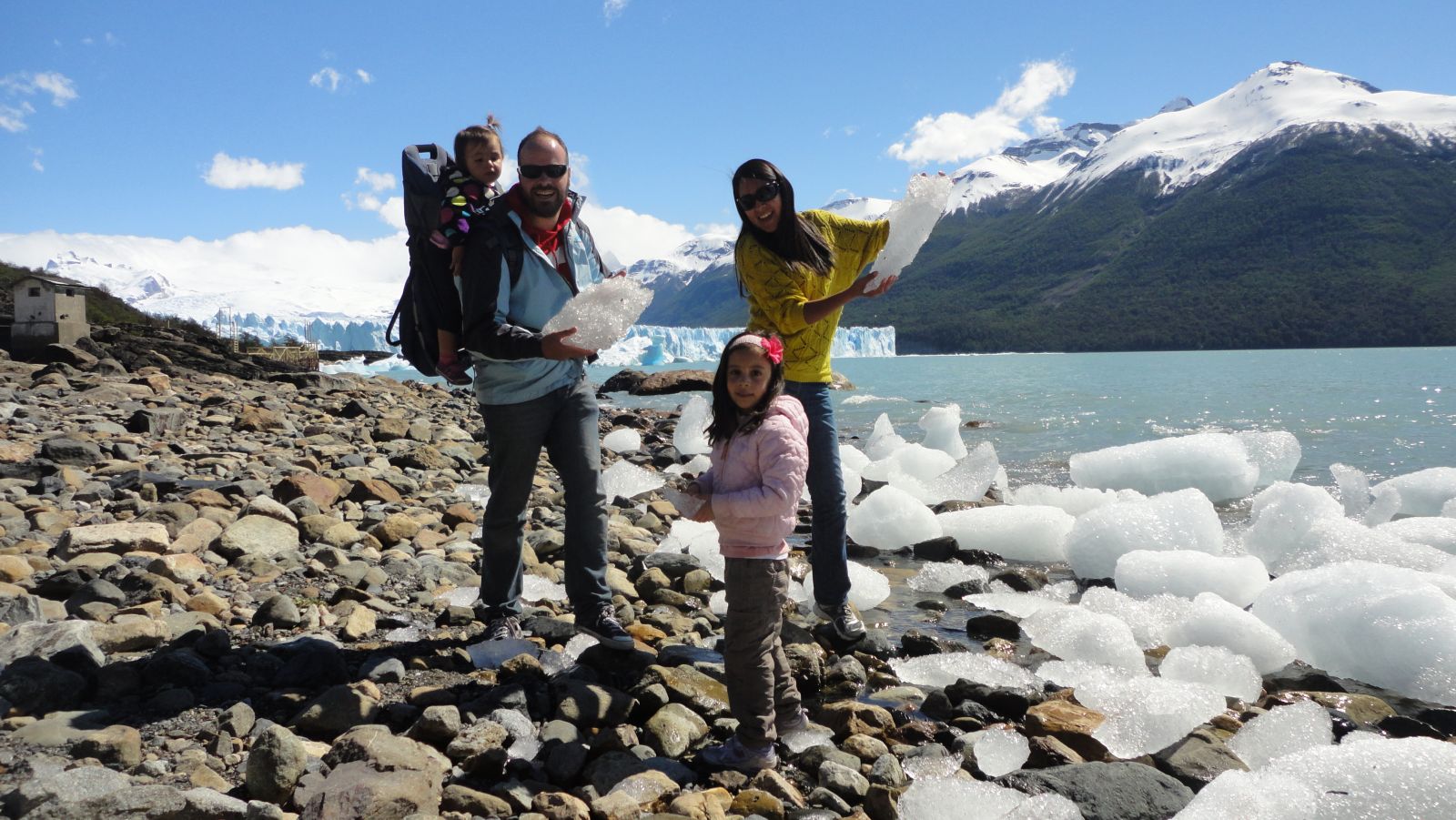 Patagonia is a vast place (roughly the size of France and Spain together) and choosing the right destination is important. Going somewhere with many highlights in the same place reduces the possibility of kids getting bored on long journeys between destinations. Many of the activities do involve these glaciers – either trekking, sightseeing or just taking pictures of such photogenic wonders. Los Glaciares National Park in Argentina is home to the Perito Moreno Glacier,  Upsala Glacier, and Spegazzini Glacier. The ice cape is the third largest in the world after Antarctica and Greenland. This is a huge mass of ice that must be seen to believe. All these glaciers flow into the majestic Lago Argentino, on the shores of which sits the small city of El Calafate, the gateway to the region. 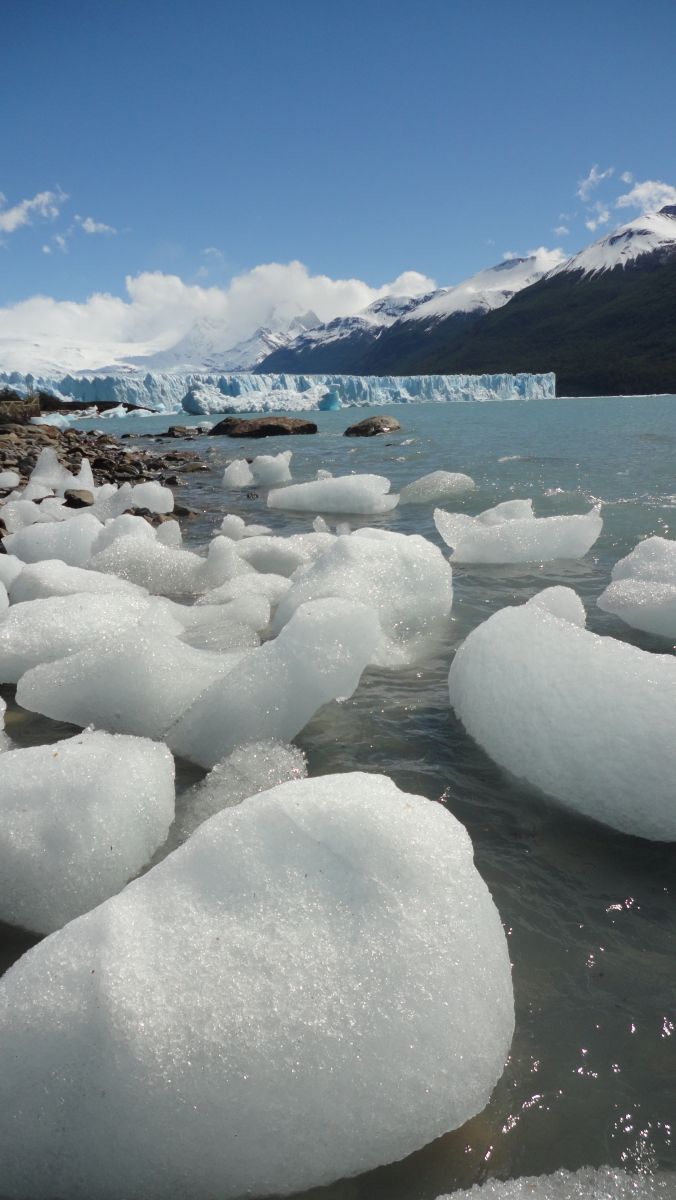 El Calafate can be used as a base to explore the area and a stop at the estancia of Nibepo Aike is well worth it when travelling with kids of all ages. Nibepo Aike is a traditional Patagonian estancia that has changed very little during the hundred or so years that it has been operating. With quaint rooms (including family rooms), traditional Patagonian barbeques (including fantastic lamb!), it is a fantastic destination for anyone travelling with kids. The estancia is home to resident sheep and cattle, as well as having a few dozen horses that are able to be ridden with the local gauchos (Patagonian cowboys). With horses to suit all levels, and a variety of different terrain, it is a fantastic place to get out into the open area and explore with kids of all ages.Moving on from El Calafate to the spectacular Torres del Paine National Park is an adventure in itself. Although they are only 32km apart, a road transfer takes around 5 hours, or 280 kilometers. In some countries this would be called the “scenic” route, and this is definitely the case in Patagonia. 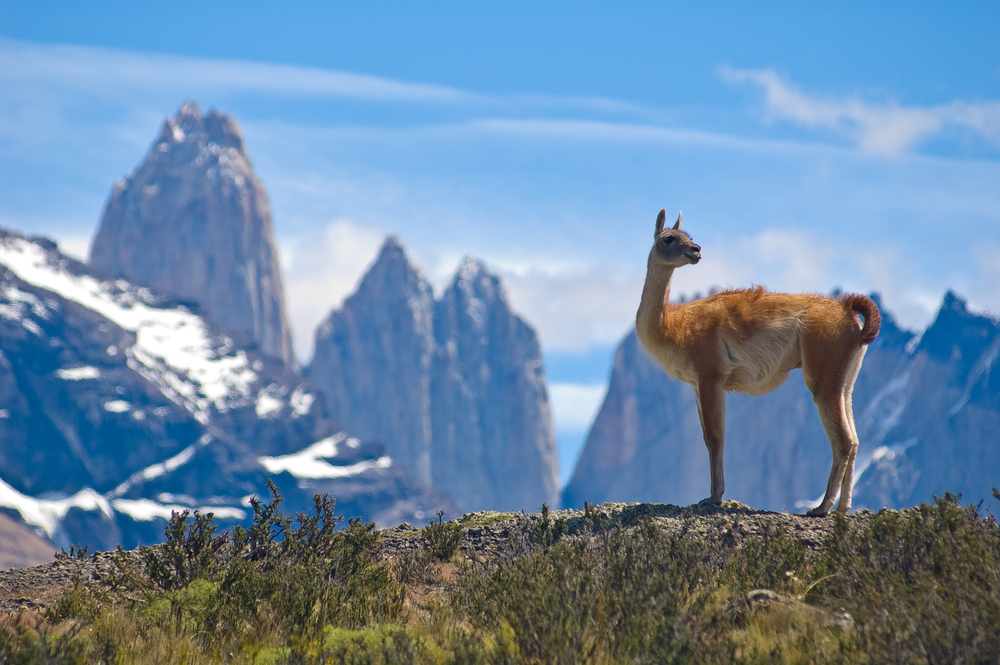 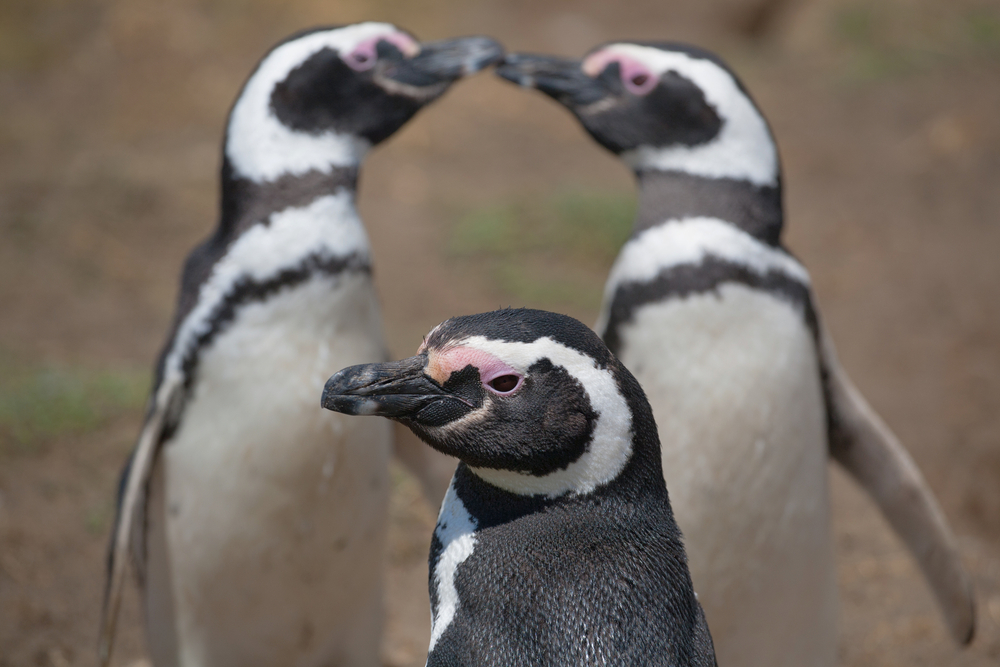 Patagonia is home to a large amount of wildlife ranging from the resident Guanacos (a relative of the llama) to Darwin’s Rhea (a small ostrich-like bird that roams the countryside) to Patagonian skunks, Andean Deer and even the elusive Puma. In the air, bird-life is often abundant. The Southern Caracara is one of the characteristic objects of a Patagonian landscape; the presence of Austral Parakeets as far south as the shores of the strait attracted the attention of the earlier navigators; and Green-backed Fire crowns (a species of hummingbird, may be seen flying amidst the falling snow. Of the many kinds of waterfowl it is enough to mention the Chilean Flamingo chilensis), the Upland Goose and in the strait the remarkable steamer ducks… not to forget the majestic Andean Condor in the water. Signature marine fauna include the Southern right whale, the Magellanic Penguin, the Orca and elephant seals. 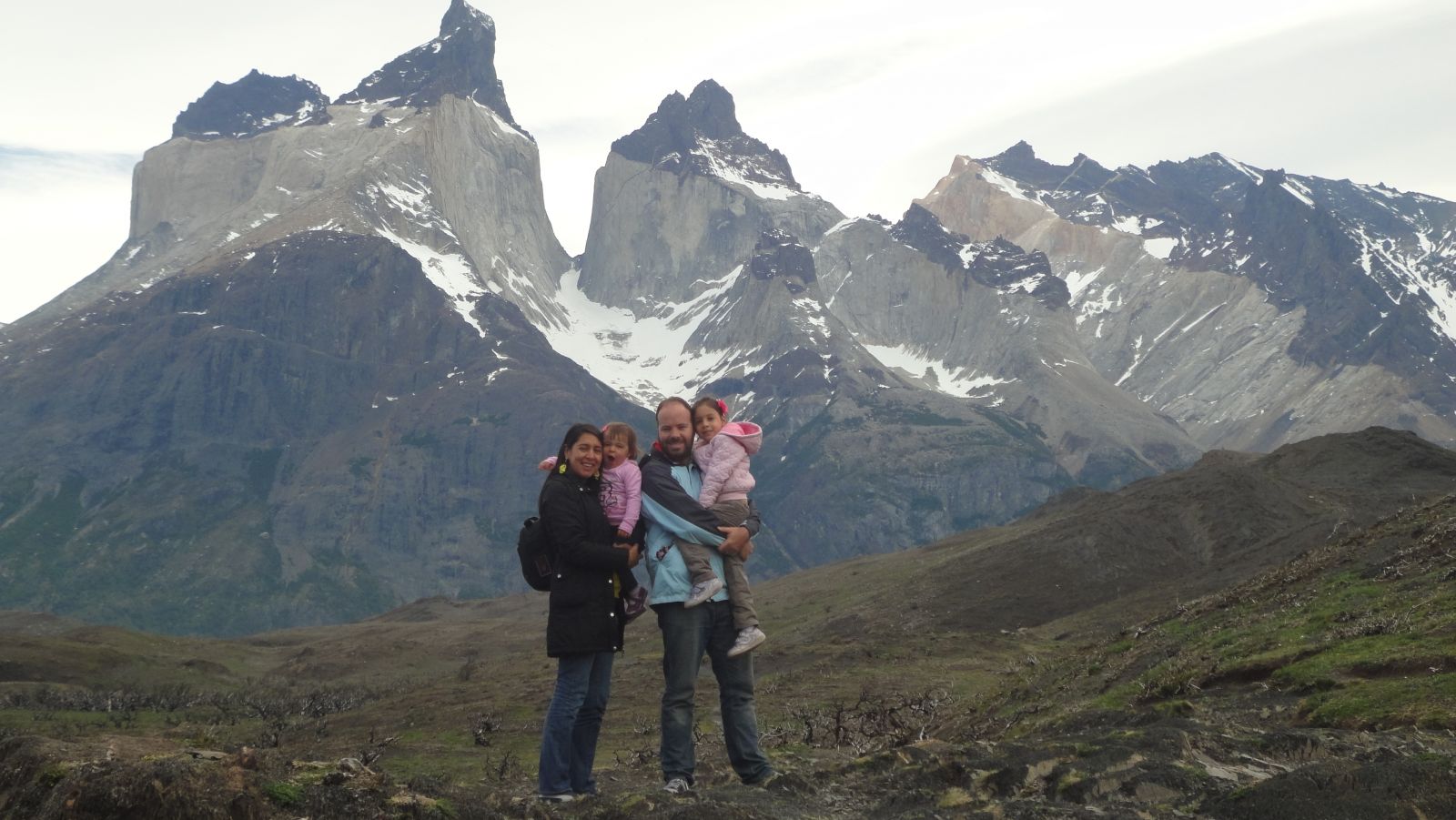 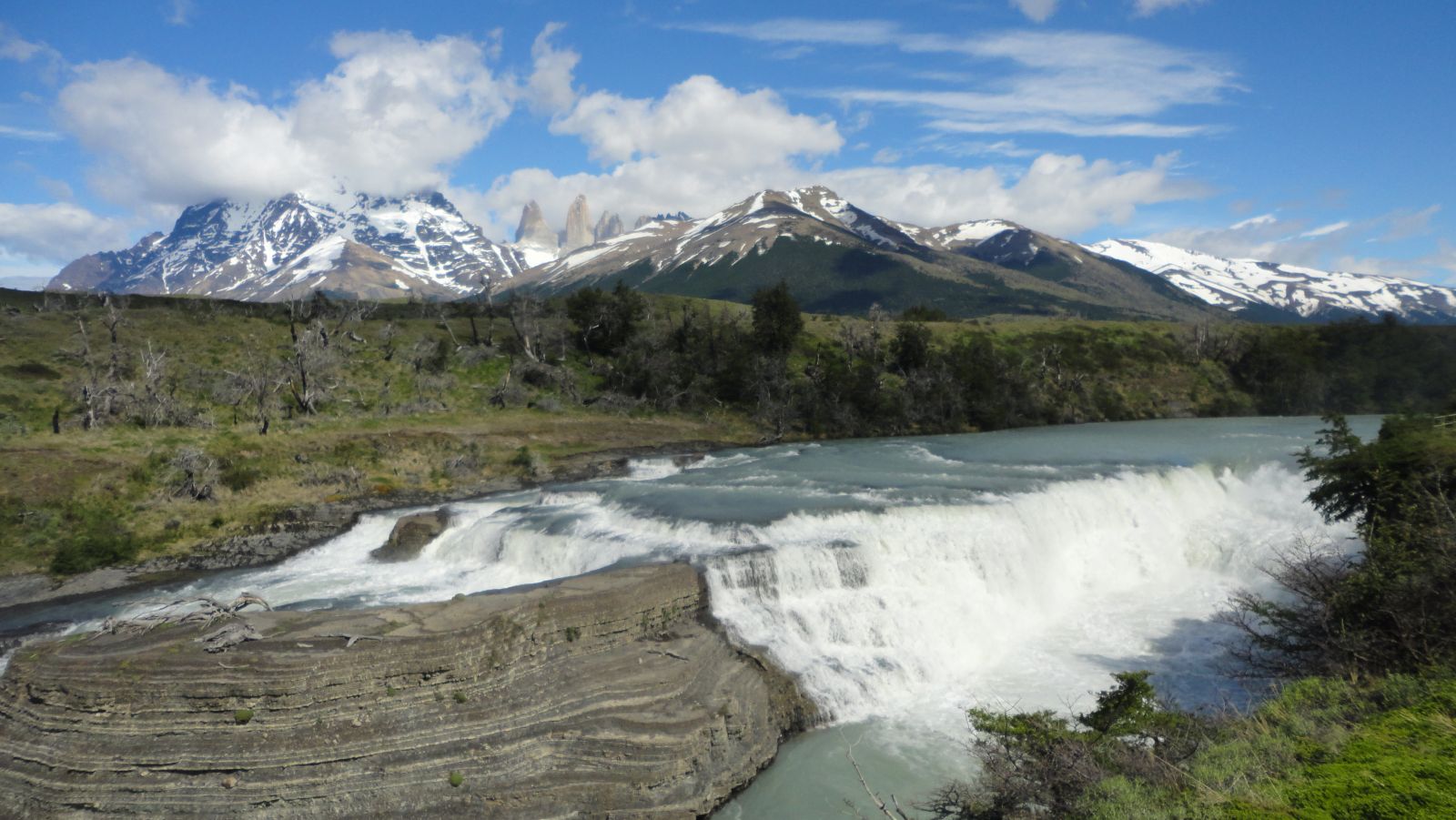 Torres del Paine National Park gets its name from the peaks of the mountain range, Cerro Paine. They extend 3,050 meters above sea level and are joined by the Cuernos del Paine. The area also boasts valleys, rivers such as the Paine, lakes, and glaciers. The well-known lakes include Grey, PehoéNordenskiöld and Sarmiento. The glaciers, including Grey,Pingo, Tyndall, and Geikie, belong to the Southern Patagonia Ice Field. In the park itself a huge variety of activities are available, depending on where you stay.

The family friendly 3 star Hotel Las Torres is a great option, with buffet style meals, a children’s playground, and over 150 resident horses! The hotel also boasts over 30 daily excursions, ensuring that there is always something for the big and the little kids to do! Other great options for kids is Eco Camp and for those on a higher budget you can’t go past Tierra Patagonia Hotel with its kid friendly guides, meal times and games room as well as pool area. As far as getting around, Patagonia has good roads and is great for the fly drivers so renting a car is a good option. If flying in or out, most hotels offer a transfer service. At the hotels a car is generally not required as activities are included in the hotel tariff. 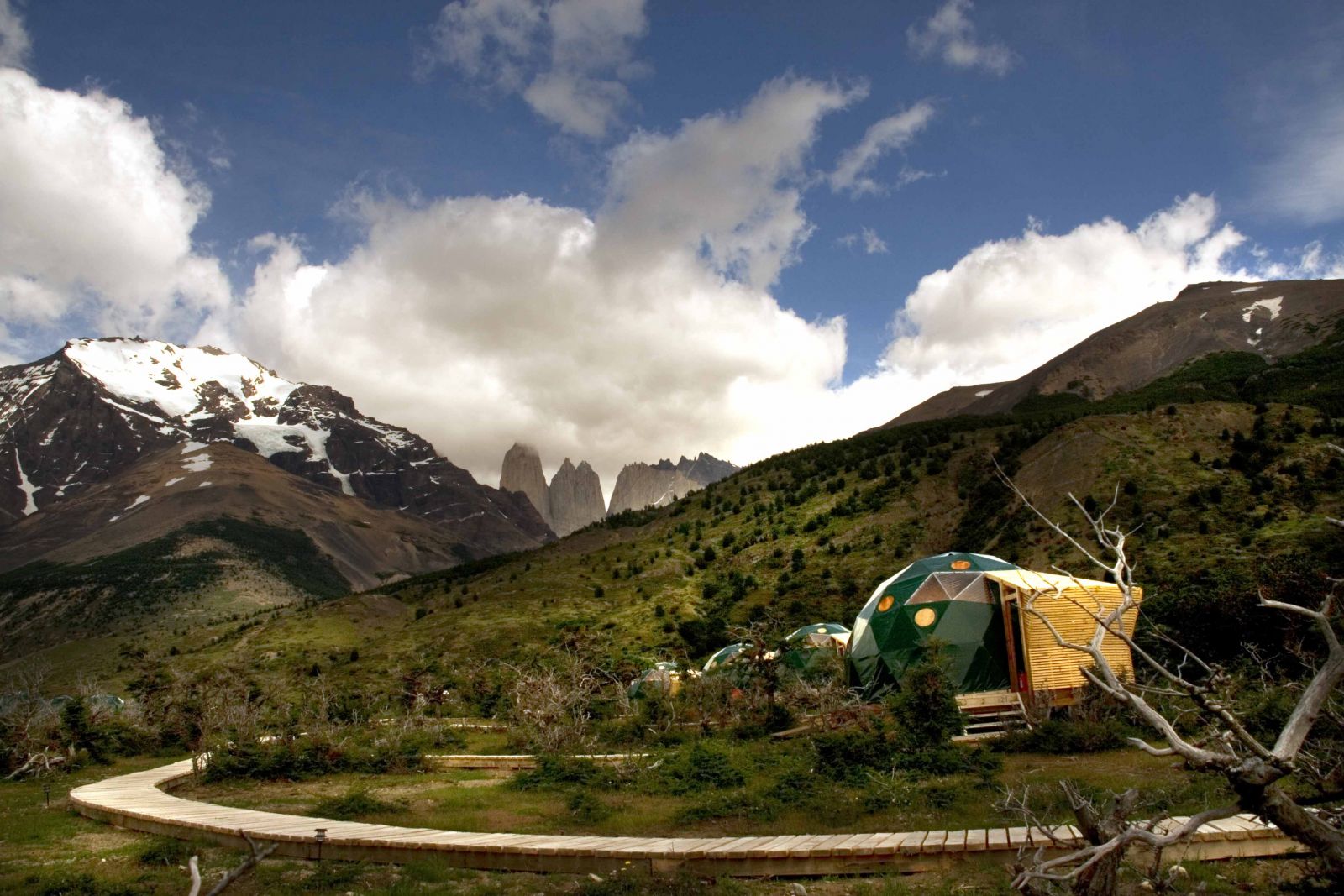 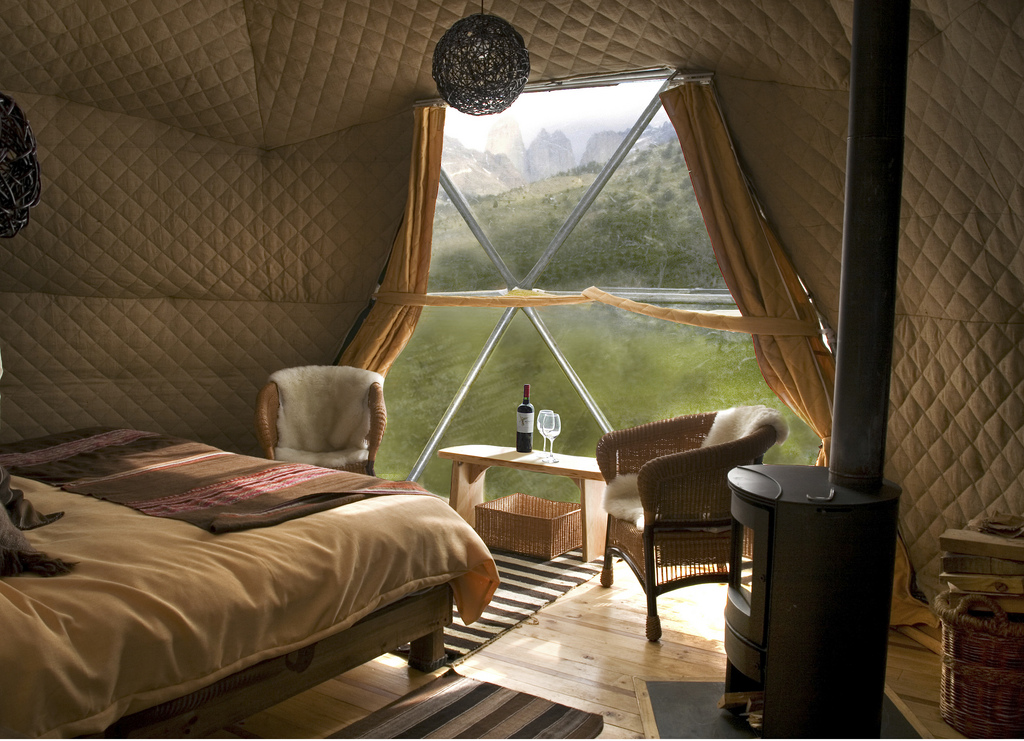 Greg Carter is one of the directors of Chimu Adventures, read more about him here