Antarctica is the southernmost continent in the world, surrounded by the Southern Ocean. The continent is divided into East and West Antarctica by the Transantarctic Mountains, one of the longest mountain ranges on Earth that extends for 3,500 kilometres. Around 98% of Antarctica is covered by the Antarctic ice sheet, the largest single mass of ice on Earth, with an average thickness of 2.16 km. The remaining 2% is barren rock with average elevations between 2,000 and 4,000m and mountain ranges up to 5,000 metres. 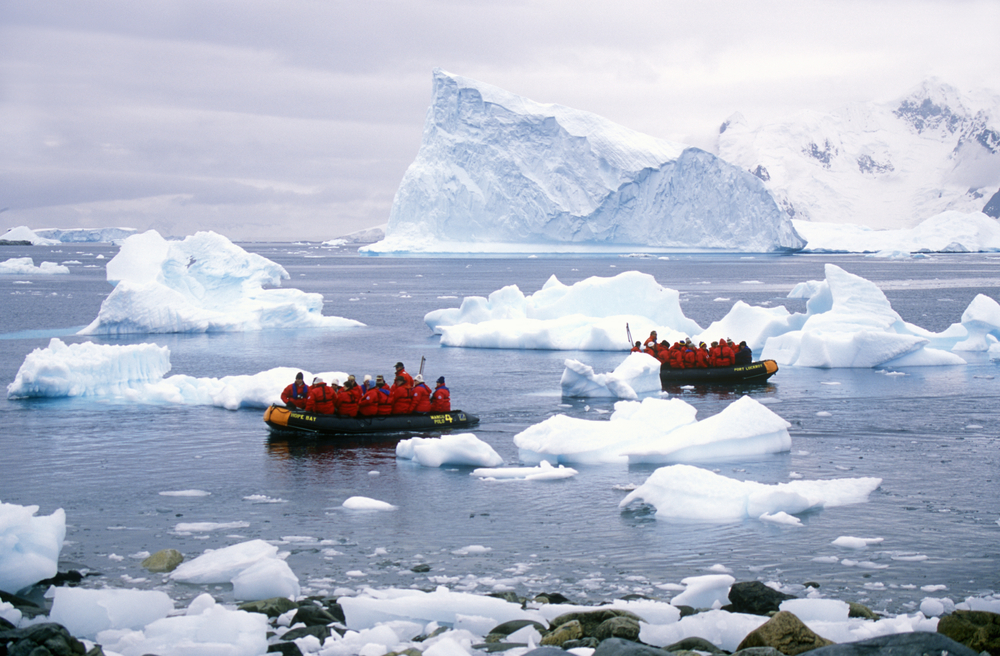 East Antarctica is the most isolated landmass on Earth, a vast icy desert wasteland that is almost completely covered in thick, permanent ice, with the exception of small areas of the coast. In the centre of East Antarctica lies the Gamburtsev Subglacial Mountain Range. This mountain range is about the same size as the European Alps.

East Antarctica is generally higher than West Antarctica, and is considered the coldest place on Earth. 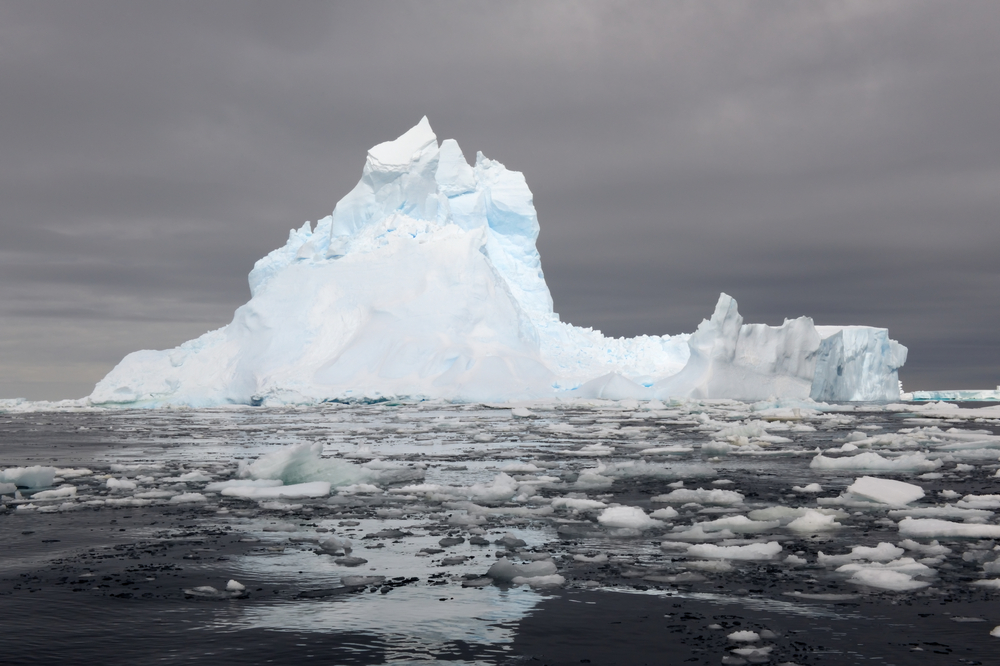 The Ross Sea is a deep bay of the Southern Ocean between Victoria Land and Marie Byrd Land and is as far south as you can go on the ocean, located around 4,000 kilometres south of New Zealand. It cuts into the Antarctic continent and is covered with ice for most of the year.

Ross Island lies in the west of the Ross Sea, home to Mt. Erebus Volcano, the world’s southernmost active volcano. The island was formed by four volcanoes and despite being quite a small island, it is still the 6th largest island on Earth with the highest average elevation of any island. To the east lies Roosevelt Island, whilst the southernmost part of the Ross Sea in Gould Coast, 320 kilometres from the Geographic South Pole. 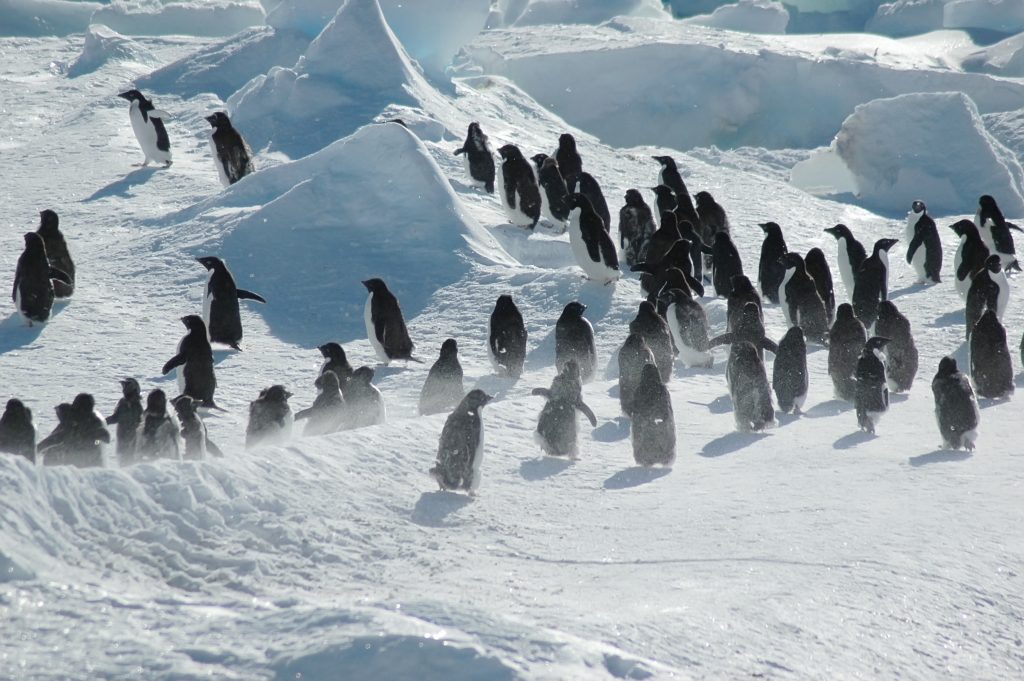 The southern part is covered by the Ross Ice Shelf, the largest of Antarctica’s ice shelves, measuring 510,680 square kilometres and accounting for 3.7% of the total area of Antarctica. The shelf is about 400 metres in thickness and about 90% of it is underwater. In March 2000, the largest iceberg ever measured (named B-15), a massive 270 kilometres in length and 40 kilometres wide, broke away from the Ross Ice Shelf.

Antarctica is a land of extremes – the coldest, driest and most isolated continent in the world, rugged and unforgiving yet stunningly beautiful. Whether you are after an easy grade Antarctic cruise or a high adventure experience as Australia’s most diverse operator to Antarctica we can help to make your dreams come true!!